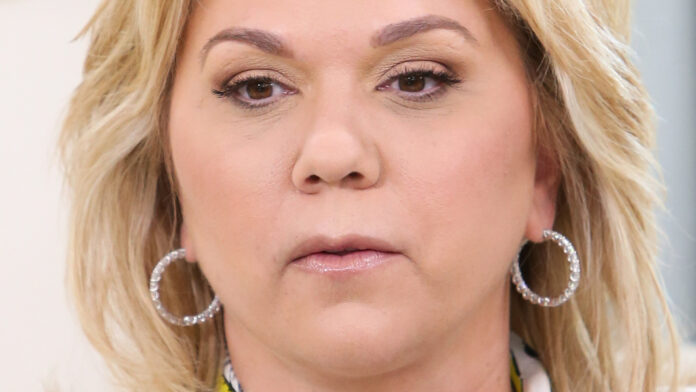 The Federal Medical Center in Lexington, Kentucky, has a couple of famous inmates inside its borders, as TMZ reported that both Julie Chrisley and “Cheer” star Jerry Harris are serving time there as of January 2023. As reality TV fans will likely already know, Harris — who shot to fame as the optimistic and outspoken member of the Navarro cheer squad on the Netflix series — was sentenced to 12 years behind bars (the same length of time Todd Chrisley is expected to be incarcerated) in July 2022. Sky News reported he was convicted of crimes including paying a 17-year-old to send him sexually explicit images and “engaging in illicit sexual conduct” with a 15-year-old.

Also, read; Who They Think Is The Best Chief Stew

Don’t think Chrisley and Harris will be chatting about their lives in front of the cameras as they chow down on their prison food, though, as male and female inmates are kept separate. As for how Harris has been doing behind bars, his lawyer told TMZ, “[Harris has] acclimated himself to custodial life and is participating in every type of self-betterment program available.

Prior to surrendering, Julie spoke out about what was ahead for her on her and Todd’s podcast, “Chrisley Confessions,” in December 2022. Julie read an inspiring quote by Priscilla Shirer, stating, “Age is just a number, and since we don’t know our death date, we have to live every day as if it’s our last.” 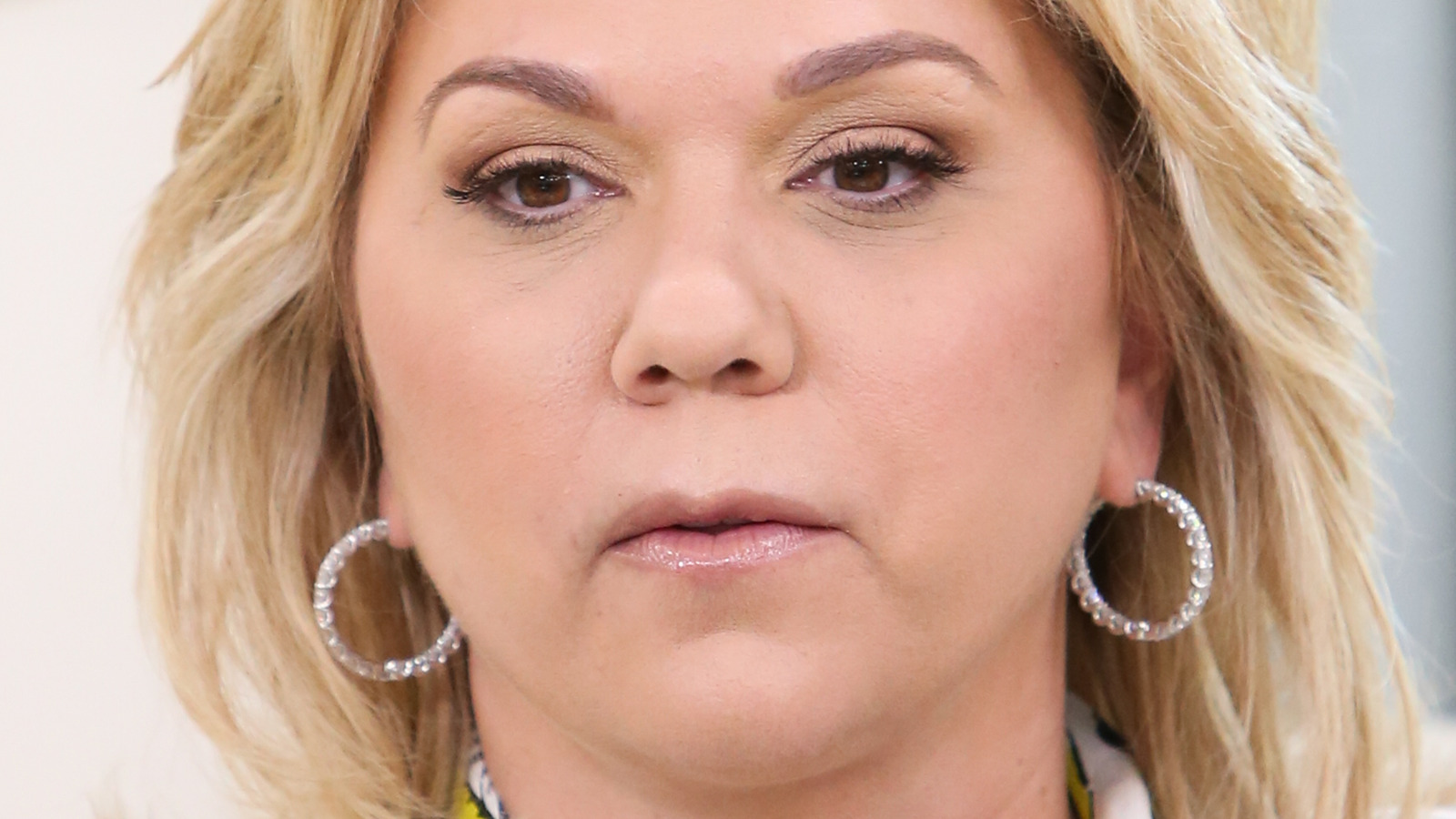