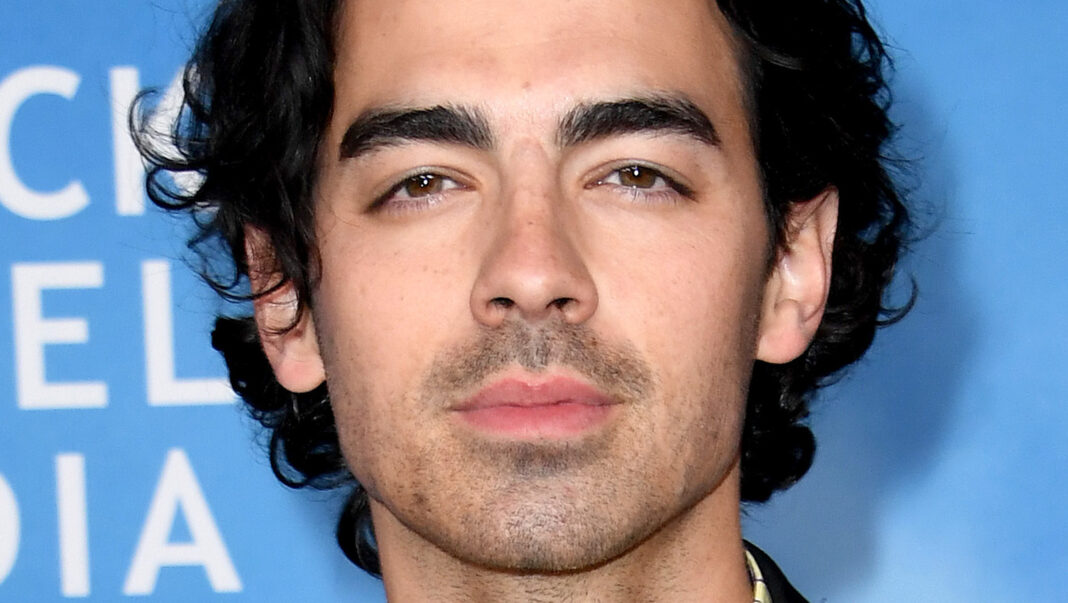 Joe Jonas could have been part of the Spider-verse — if only he hadn’t lost the role to Andrew Garfield.

In an interview with Variety, the “Cake by the Ocean” singer dished that the audition he felt “destroyed” and “defeated” losing out on was *drum roll* Spider-Man. “I remember years ago I was up for Spider-Man and I was so, so excited and it was the year Andrew Garfield got it,” Jonas recalled. There were no hard feelings, though, with Jonas noting that he knows Garfield was the “right one.” Still, he couldn’t help but hope since he thought he had a real shot at the role. “I remember that was a big thing at the time, going back for callbacks, and the director used to be a music video director. So I was like, ‘I got an in here.’ But you know what? I love the process of auditioning and putting yourself out there.

Now, however, Jonas is making his big screen comeback with the film “Devotion,” opposite Jonathan Majors and Glen Powell. He has his wife, Sophie Turner, to thank for helping him brush up on his acting skills, too! He told Mr. Porter that she’s “the best acting coach ever” for having the willingness to rehearse with him at home. And now he’s more than ready to prove himself to the world. “I know I’m the new guy,” he said. “So, I wanted to be surrounded by great people who I know I can learn from. I know they were like, ‘Let’s see if this Jonas kid can do it.’ And though that’s for them to decide in the end, I was going to show them how hard I was going to work at it.”