Jim Bellino: Tamra Judge Uses ‘RHOC’ to ‘Get Away’ With ‘Bullying, Abuse’ 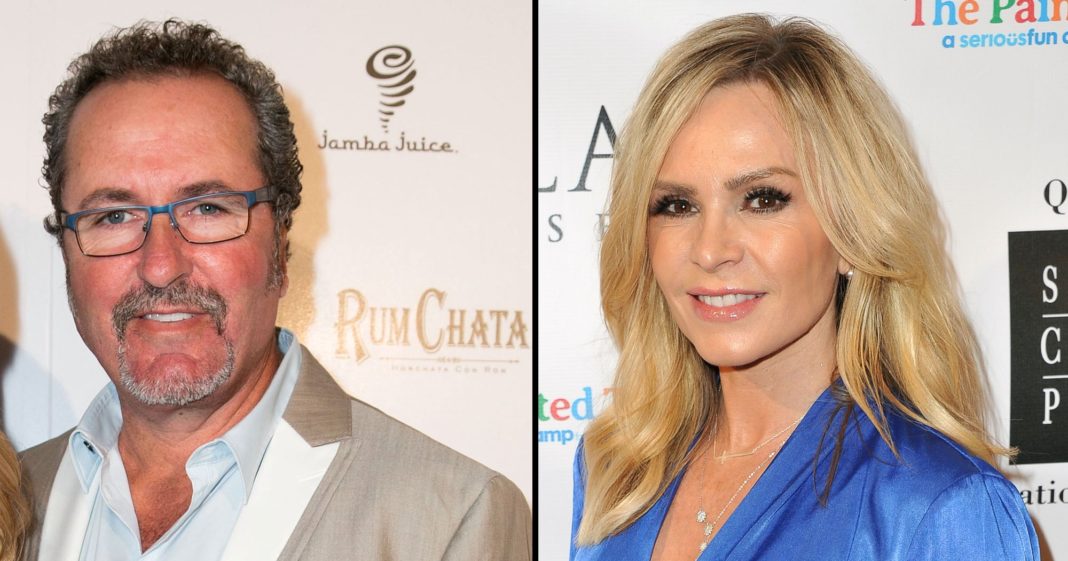 “Tamra’s longstanding abuse of the reality TV platform is so disgusting to me,” the 56-year-old reality star claimed in a Friday, March 1, blog post. “In my opinion, she has used Bravo TV and The Real Housewives of Orange County TV series to get away with all manner of manipulation, bullying and abuse, all without facing any consequences from Bravo or her uninformed cult following.”

Bellino, who was married to Real Housewives of Orange County alum Alexis Bellino from 2005 to 2018, wrote the post to address why he sued Judge and costar Shannon Beador for $1 million for defamation in July 2018. The latter was dismissed from the case in January.

The businessman pointed the finger at Judge, 51, for allegedly being cruel to more than just her castmates. “These destructive comments seem to be Tamra Judge’s principle weapon of choice to use against whomever she decides to target,” he wrote. “She has admitted to making up lies and has targeted her venomous comments toward every single cast member she has ever worked with on The Real Housewives of Orange County. She has publicly used that same vile and venomous commentary on her previous husbands, her children and fans of the show. In my opinion, she will say and do anything to try and keep her name spinning in the public eye by causing some sort of controversy.”

Jim claimed that the “slanderous statements” began in 2011 and spanned to the June 2018 incident in question. Judge and Beador, 54, allegedly said during an episode of Heather McDonald’s “Juicy Scoop” podcast that the entrepreneur was “going to jail” and called him “a shady motherf—ka.”

He explained: “I knew when I heard it that if I didn’t take legal action, there would be no end to their depravity — after taking years of verbal abuse and slander from Judge, this was truly the last straw. … I chose to react and defend myself. If I were to have retreated, the abuse would have continued on and on as it has for years.”

Judge and Beador insisted during a July 2018 appearance on Watch What Happens Live With Andy Cohen that they were “just poking fun” at Jim.

According to court documents obtained by Us Weekly in January, “The Court remains convinced that [Jim] has presented sufficient evidence to sustain his slander per se cause of action against Judge.”

Jim and Judge faced off in court earlier this week in mediation.

Us has reached out to Bravo and Judge’s rep for comment.