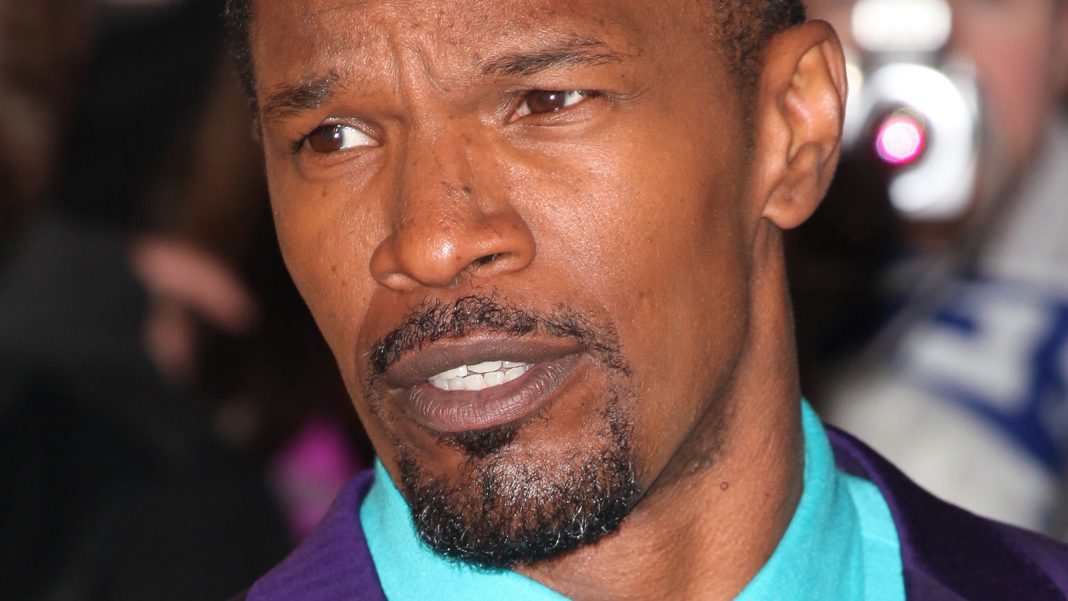 In an October post from Jamie Foxx, the actor-slash-singer reflects on his late sister, Deondra Dixon, and her untimely passing in 2020. Sharing a beautiful picture of the two huggings and smiling, Foxx wrote, “A year ago on this day… you took flight” — theoretically referencing last year’s post announcing Dixon’s death, where he stated, “I know she is in heaven now dancing with her wings on.”

I’m still numb… In disbelief… in shock,” Foxx added. “[B]ut in love with the memory of you… miss you, my sis. @deondra1984 love uuuu forever!!!” he wrote in conclusion. The post itself received a vast outpouring from Foxx’s 13 million Instagram followers, receiving over 300,000 likes and over 6,000 comments as of this writing. Those who commented were Eva Longoria, Kate Beckinsale, Russell Peters, Naomi Campbell, Busta Rhymes, and Killer Mike. All of them shared a plethora of crying and heart emojis for Foxx’s late sister. “Love you, Deondra!” Longoria wrote. Actor Faizon Love noted that Dixon will be “Forever missed,” while Queen Latifah said Foxx is “Surrounded by love.” It takes bravery to be so open with not only your inner circle but your fans. Our hearts go out to Jamie Foxx and his family one year out. 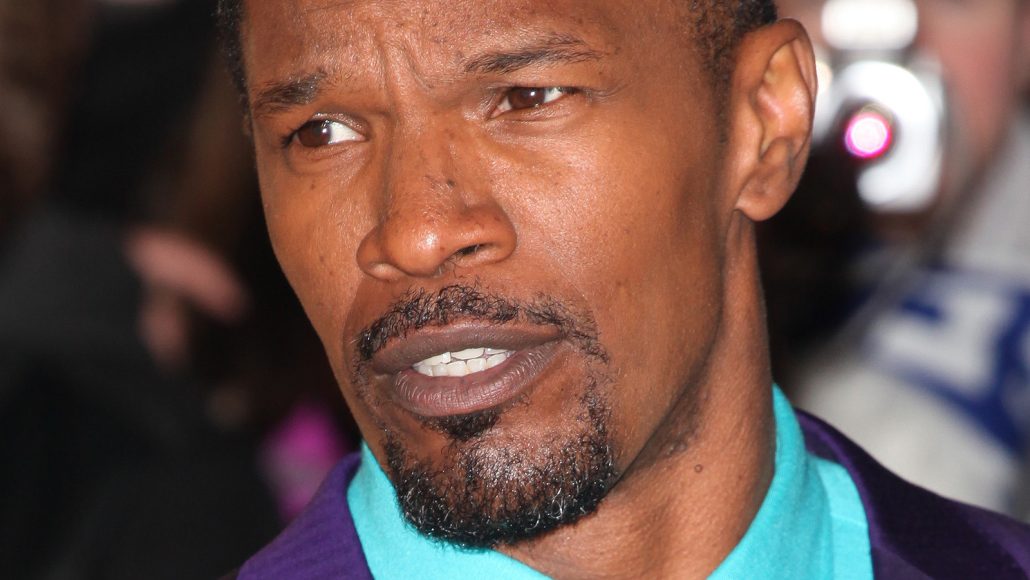