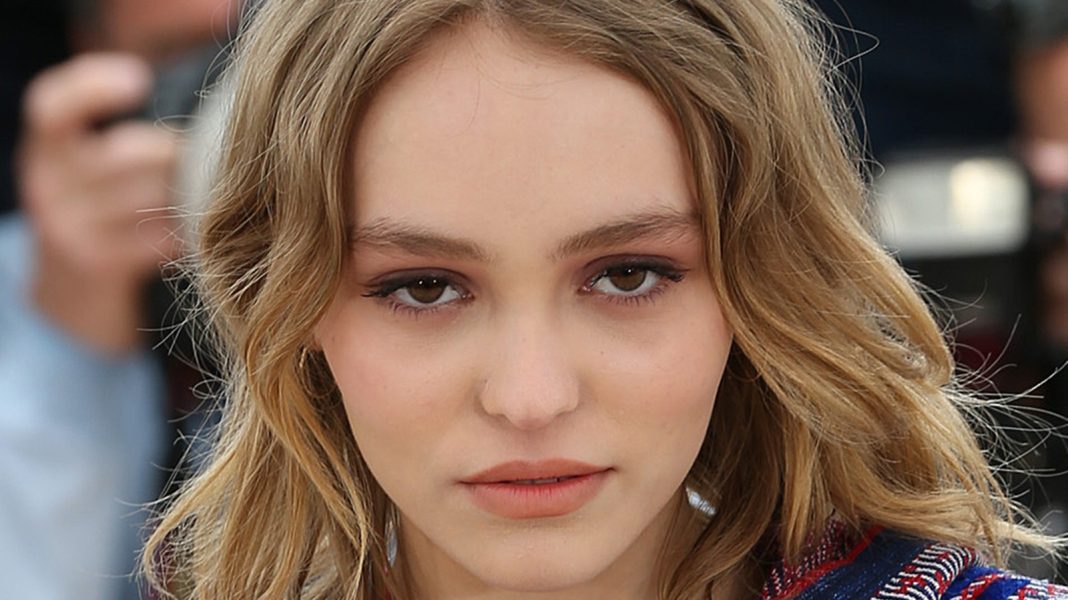 In Amber Heard’s testimony during the defamation case against Johnny Depp, she alleged that Lily-Rose Depp struggled to cope with her father’s addictions. During one particularly harrowing incident, she described Lily-Rose’s reaction to the “Pirates of the Caribbean” star being in an alcohol-fueled state. Explaining the incident on the stand, Heard said it all took place on a boat during a family outing on Johnny’s private island.

“He was off the wagon again, but he didn’t want to tell his kids, so he was hiding it from them,” Heard told the jury. She added, “He just kept drinking, and the behavior kept getting more obviously drunk. And Lily-Rose, his daughter at the time, was young. She was maybe 14. And she started to get panicky and started asking questions about his drinking.” The “Aquaman” actor went on to say that Lily-Rose developed what she alleged to be “almost like a panic attack.” According to Heard, Johnny was violent toward Heard, and it got so bad that she and Lily-Rose had to escape the situation by any means. Heard alleged that they ended up calling a helicopter so she and Johnny’s daughter could get off the boat.

In 2005, Johnny Depp told Rolling Stone magazine that he wanted to stop drinking. “I spent years poisoning myself,” he revealed, adding, “Now I look back and say, ‘Why? Why did I do that?.