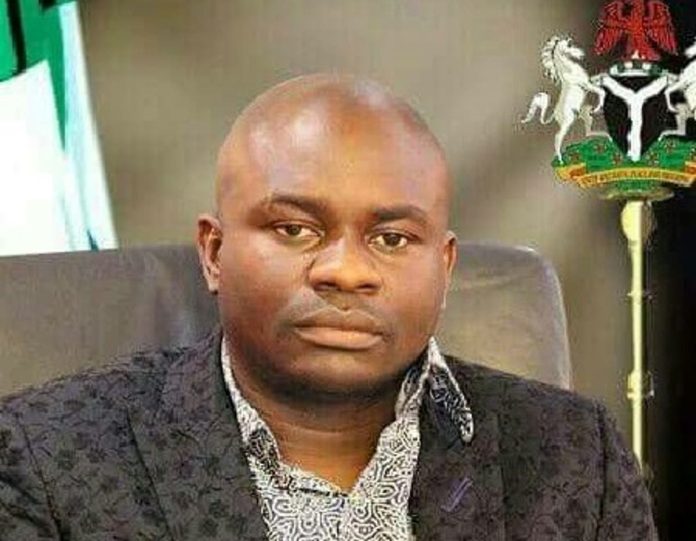 The bail approval came after he had spent about 60 days in detention.

The lawmaker representing Degema/Bonny Federal Constituency in the House of Representatives was arrested barely 24 hours after the state Governor, Nyesom Wike declared him wanted for alleged instigation of “thugs” to disrupt activities at the PDP state secretariat along Aba Road in Port Harcourt.

It was on basis of the allegation that he was whisked away at the screening hall of the South-South zonal office of the PDP during the governorship screening of the party in April.

Presiding Justice, Chiwendu Nwogu, in his ruling, granted the lawmaker bail with the conditions that he must produce one surety with the sum of N20 million.

Nwogu also ordered Dagogo to deposit his international passport and barred him from travelling outside the country without leave of the court pending his trial at the court.

Justice Nwogu also ruled that the surety must be a citizen of Nigeria and an indigene of Rivers State who must have a registered document of title that resides within Rivers State and Port Harcourt metropolis.

He ruled further that the legal assistant of the court will verify the address of the surety and both the defendant and the surety would tender two passport photographs each and three years of tax clearance.

Speaking outside the court room, Cosmos Enweluzo, SAN, lead counsel to Dagogo, said he was happy that his client has been granted bail but wondered why the court took over two months to grant the defendant bail.

In his words,“Where there is rule of law, the right and liberty of a citizen must be respected and honoured. We are talking about a citizen who is a member of the National Assembly. But in all things, we give glory to God and also express profane gratitude to the Judge for extending his discretion and magnanimity”.