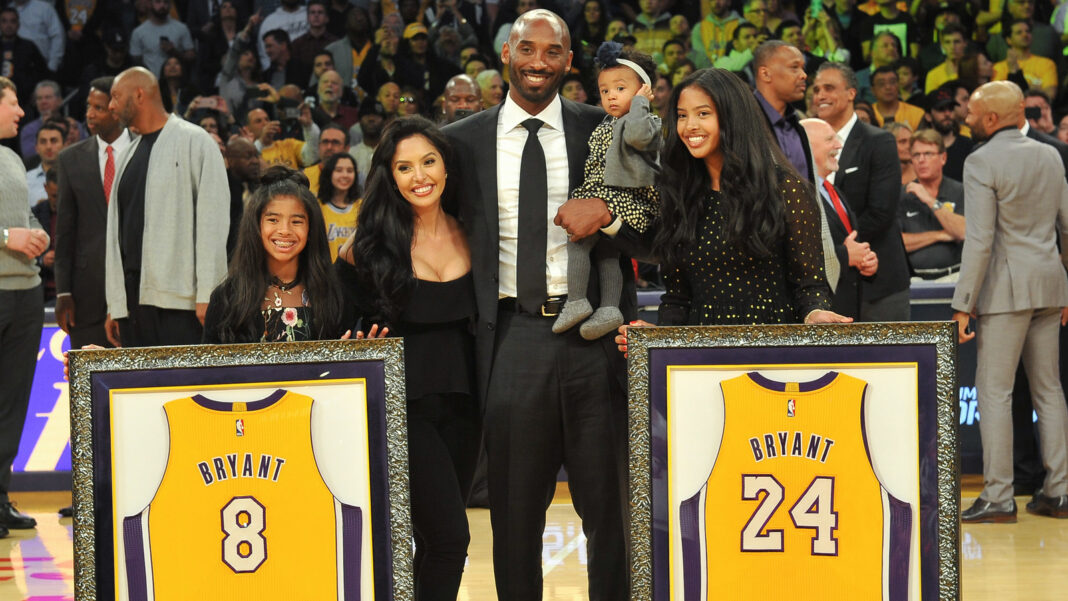 The death of Kobe and Gianna “GiGi” Bryant came as a shock to the world. Kobe and Gianna were among the nine people who died in a helicopter crash. The NBA star was 41, and Gianna was only 13. Mourning a loved one in the public eye isn’t easy, and Vanessa Bryant isn’t afraid to admit it. In a January 2021 Instagram post, the former model described grief as a “messed up cluster of emotions” while also encouraging those facing heartbreaking losses to “find your reason to live.”

Ahead of the first anniversary of Kobe and Gianna’s deaths, Vanessa had one request for social media users and media outlets: “Dear media, please be considerate when airing or posting remembrance footage. We ask that you do not want air photos of the wreckage, helicopter in the air, or accident scene. We do NOT want to see it.”

Taking her own advice of “celebrate their lives, not the day they lost them,” Vanessa is determined to keep her loved ones’ legacy alive. Vanessa is active in overseeing Kobe’s posthumous publication of his books and continuing his philanthropic work through the renamed Mamba & Mambacita Sports Foundation. In early January 2021, a source told Entertainment Tonight that while the Bryant family will be celebrating the first anniversary privately, “Vanessa plans to continue to honor Kobe and Gianna’s legacy and has some projects in the works to do so.” We send our love to the Bryant family at this time. 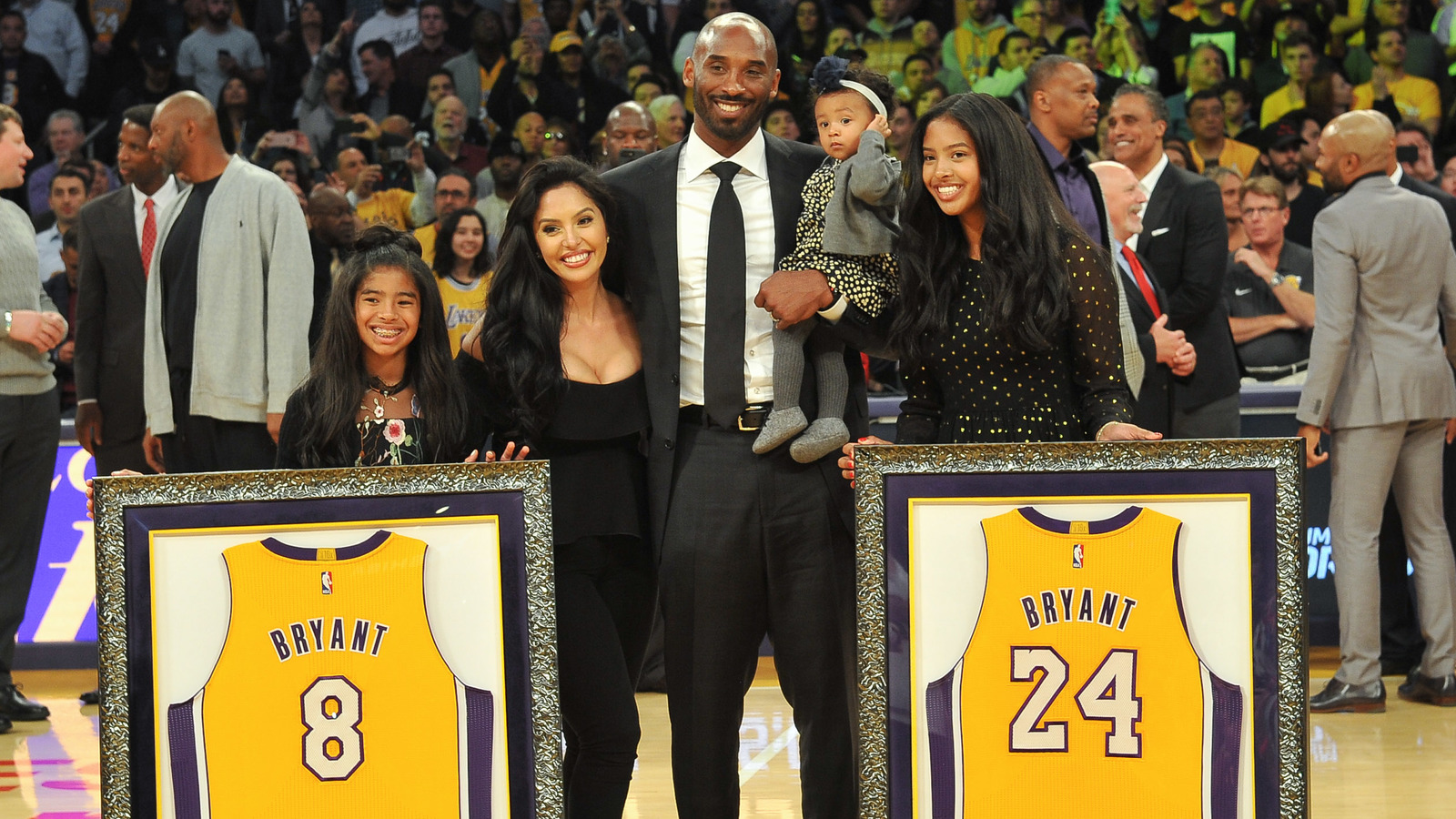