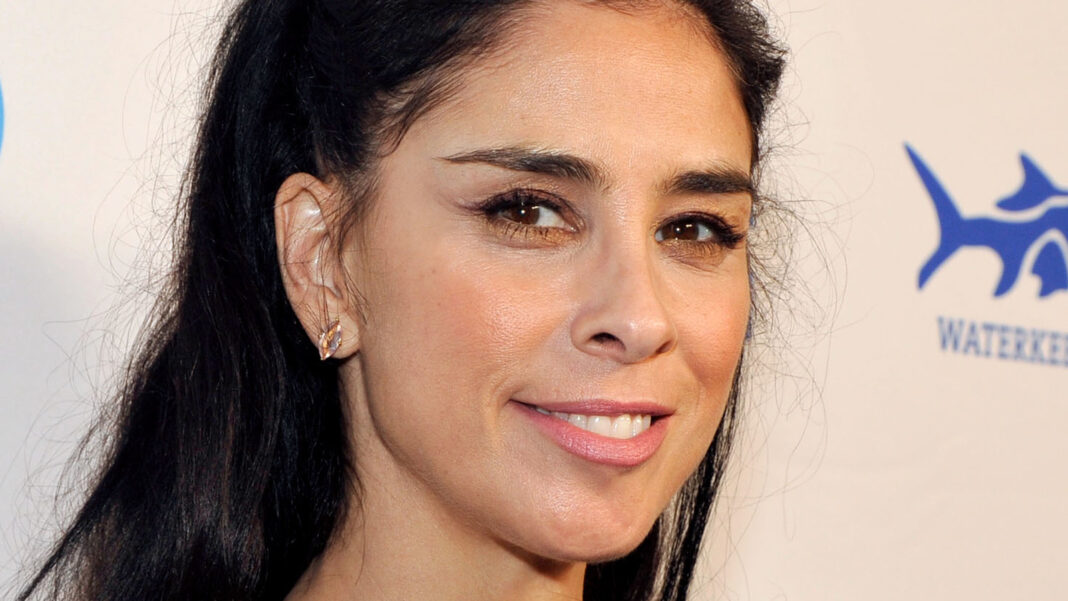 Seeing Sarah Silverman and Rory Albanese are both comedians, it’s not unusual for them to make each other laugh in their own relationship. In fact, Silverman enjoys it, as she told Seth Meyers on March 18, 2021. Telling Meyers about a magic trick she performed for Albanese while in isolation, she recalled, “I was alone one night, and I go, ‘I really want to watch a Columbo — do you mind?’ And he was like, ‘No, I don’t mind.’ And I watched this Columbo [episode], and it had a magician in it … and they revealed a magic trick. And I’m not a fan of magic, but I was like, ‘Oh my God, I’m gonna do this when Rory’s here.”

She continued, “I go, ‘Pick a number from 1 to 5.’ And he said 3, and I go, ‘Look under the blender.’ He looks under the blender, and there’s a note. It says, ‘I knew you would pick No. 3.’ He was like, ‘No way!’ And we’re laughing, and I felt pretty cool.” Although Albanese thought the trick potentially had something to do with psychology, Silverman revealed otherwise. “He goes, ‘What if I picked No. 1?’ And I go, ‘Look under the stapler,'” Silverman chuckled. “We were laughing so hard because it’s so dumb!”

Despite the trivialness of the “dumb” trick, it seems that Silverman sees Albanese as the one. “If Rory was someone who was like, ‘I need to be married,’ then yeah, I’d think about it, I guess,” Silverman told Howard Stern in November 2020, per People. 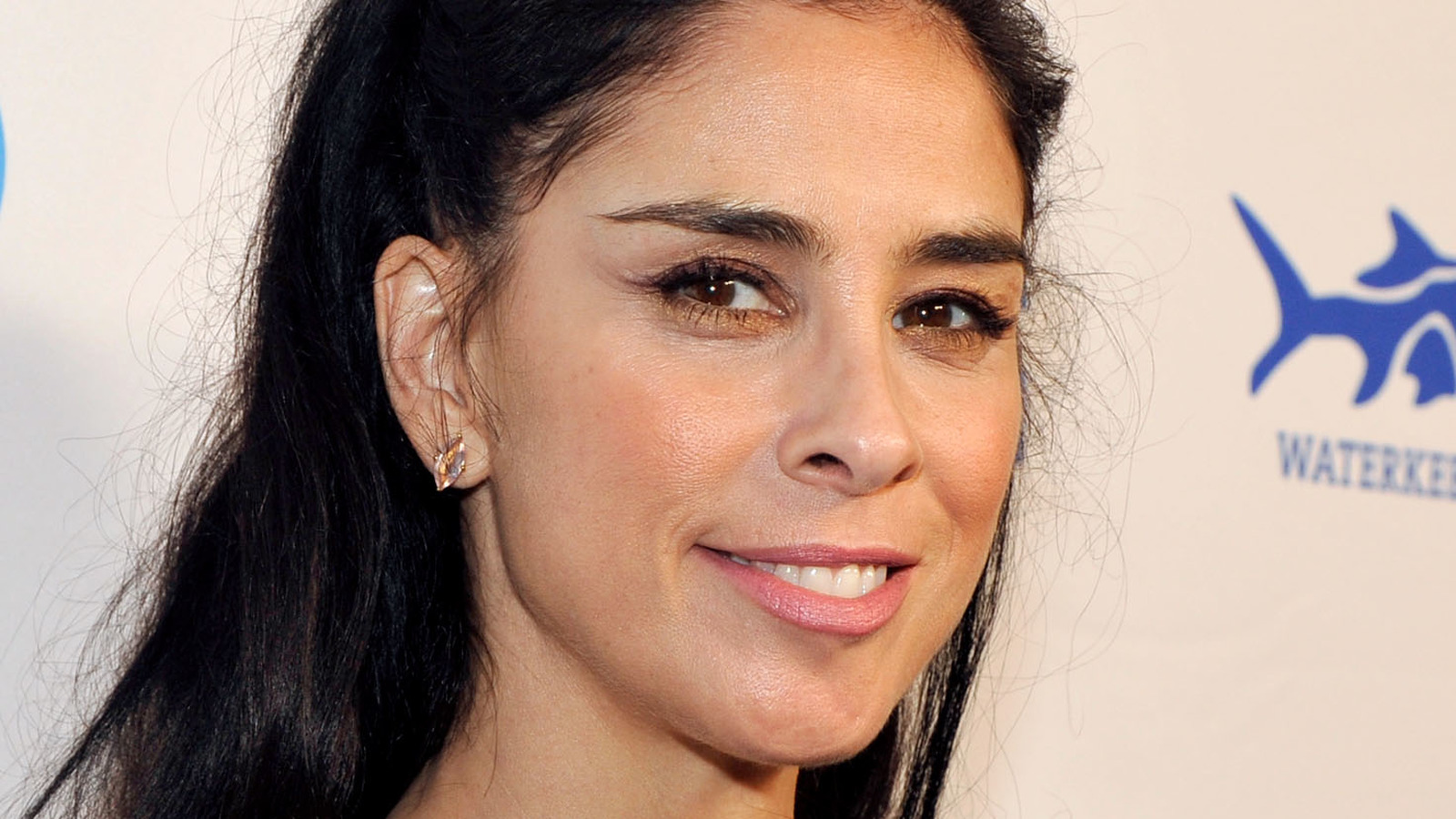