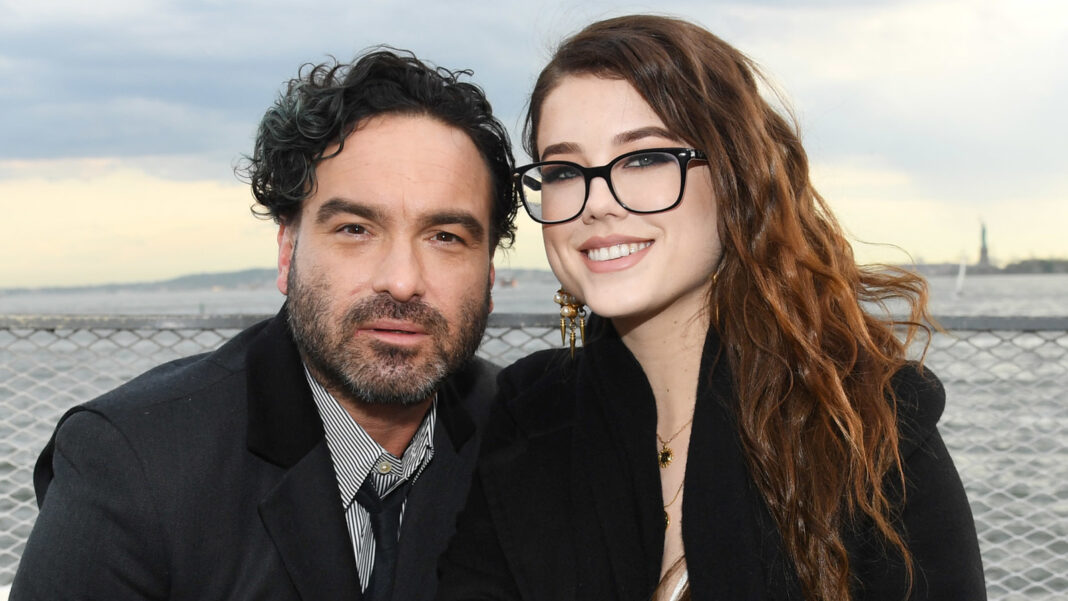 Neither Johnny Galecki nor Alaina Meyer has publicly addressed their separation. In fact, they both seem to be keeping their split to themselves. After the news was released, Galecki posted on his Instagram about missing performing in front of crowds, while Meyer’s most recent post at the time of the announcement was a tribute to their son on his first birthday. “[H]appy born day to my baby boy. this has been the gnarliest year of my life, with the highest highs and the lowest lows, but even in the hardest moments, especially after losing Ryan, there was a healthy baby boy that needed me and kept me grounded and centered,” she reflected. The post included two photos featuring Galecki. In Galecki’s can, however, Meyer’s last photo on his page was a belated Easter post that also included Avery.

Galecki and Meyer were first linked in August 2018 when they vacationed in the Bahamas together, per People. While the two did not tag each other in photos, Galecki posted a photo of him hugging a girl with a large thigh tattoo on the beach. The next month, they made their romance Instagram official by sharing a photo looking lovingly into each other’s eyes.

Considering there are no further comments or reports of domestic issues between the pair, it’s safe to say the split is amicable so far, and they are focused on giving their son a happy life. 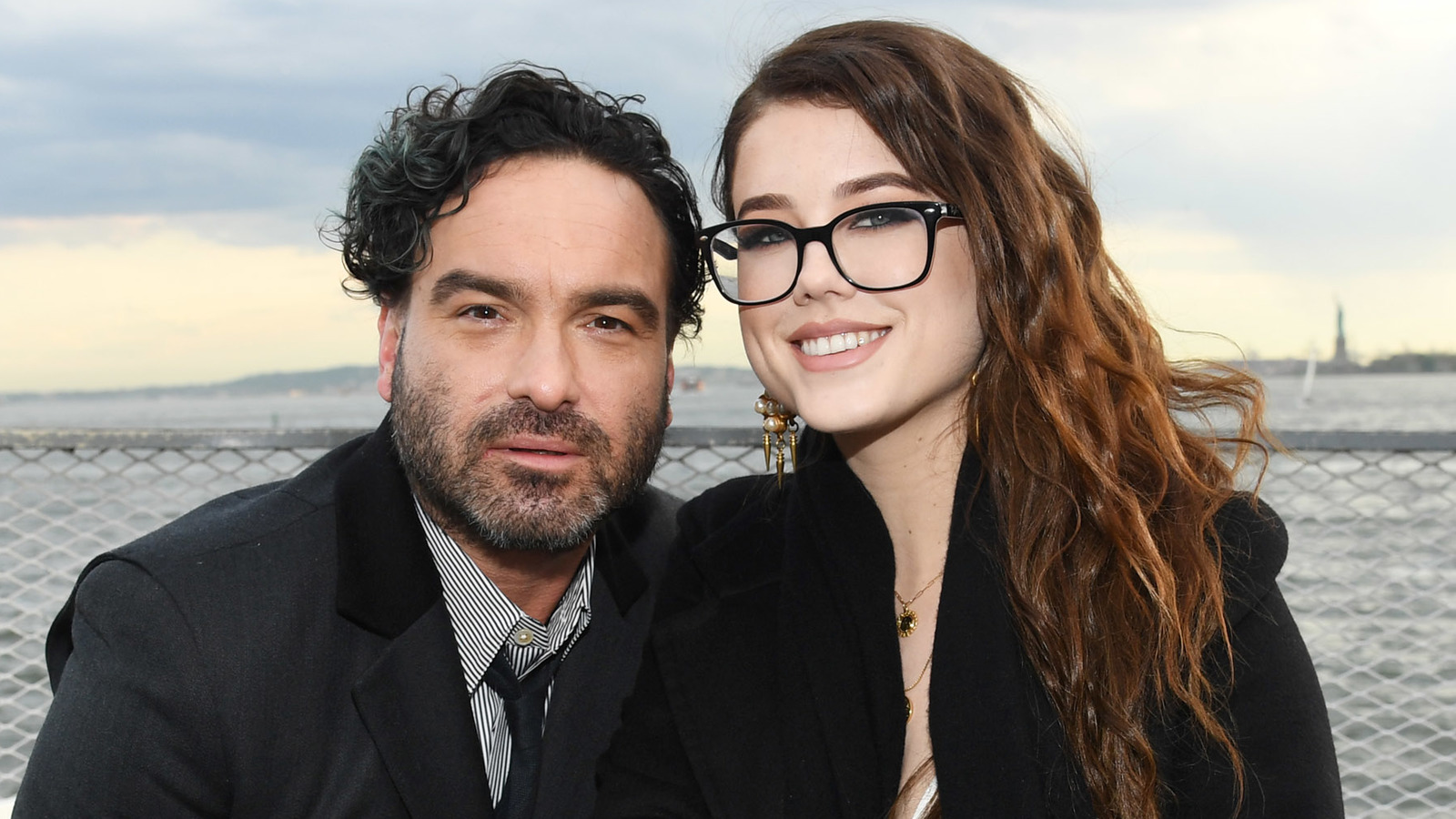