Why John Stamos once had the Olsen twins fired Full House 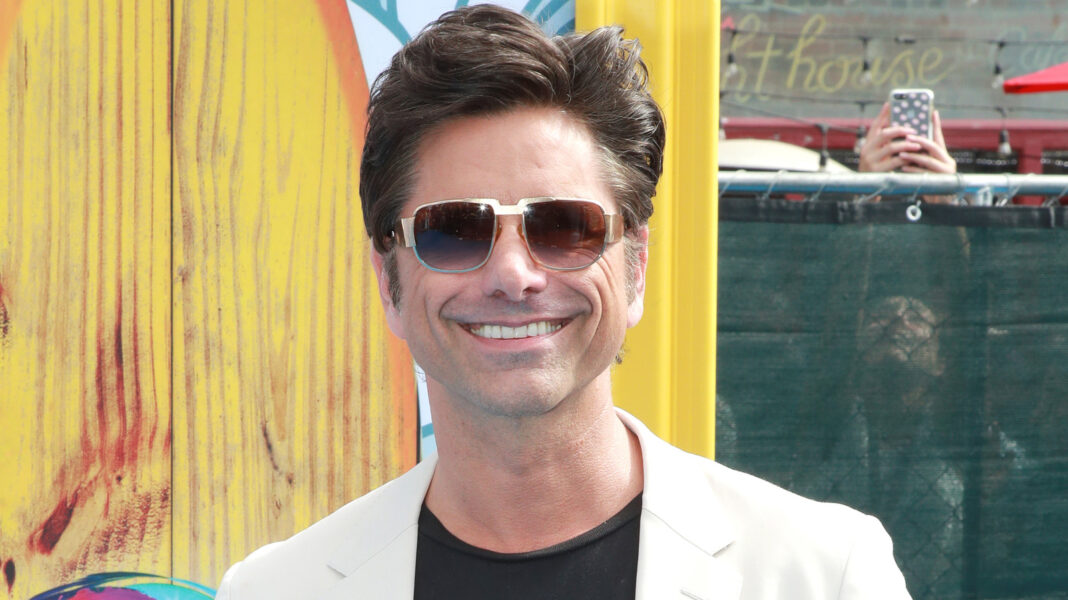 Being cast on Full House at less than a year of age, it’s safe to state Mary-Kate and Ashley Olsen was still actresses-in-training when they signed up with the hit series. That didn’t matter to John Stamos, who depicted (Uncle) Jesse Katsopolis. He confessed on a press trip to having the cute twins gotten rid of set one day when they would not stop sobbing.

“It’s sort of reality that the Olsen twins wept a lot,” Stamos described (per Entertainment Weekly). “It was tough to get the shot. So I [gesturing], ‘Get them out …!’ That is, in fact, 100 percent precise.” Mary-Kate and Ashley didn’t simply leave for the day, however. Production wound up changing them with a brand-new set of twins. However, it rapidly recognized they weren’t suitable for the function. “They generated several unsightly redheaded kids. We attempted that for a while, which didn’t work,” Stamos continued.” [Producers] resembled, all right, get the Olsen twins back. Which’s the story.”

It’s hard to think of Full House without the hazel-eyed, blonde Michelle Tanner energetically shouting, “You got it, dude!” Thankfully for fans, they didn’t need to. 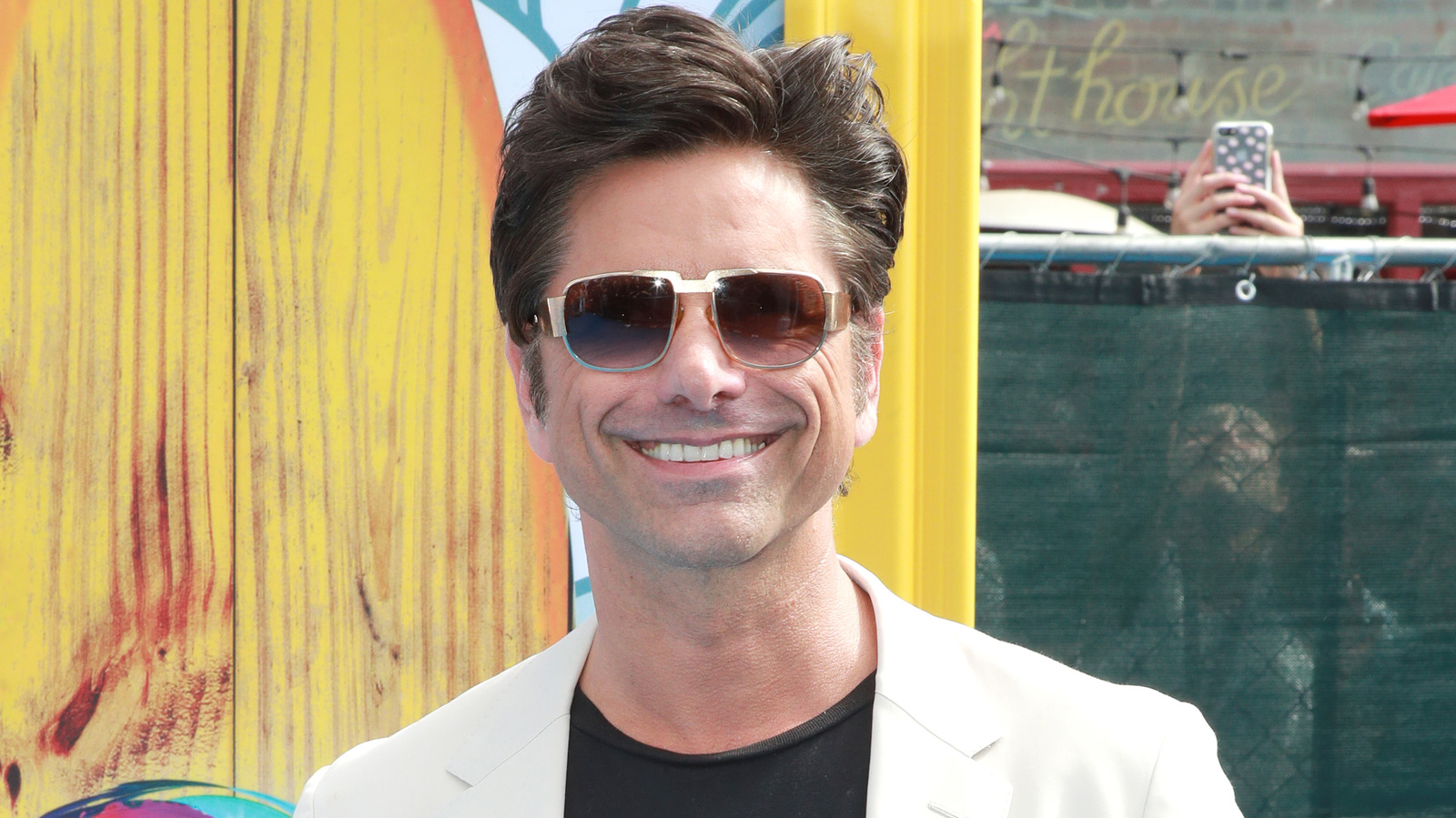