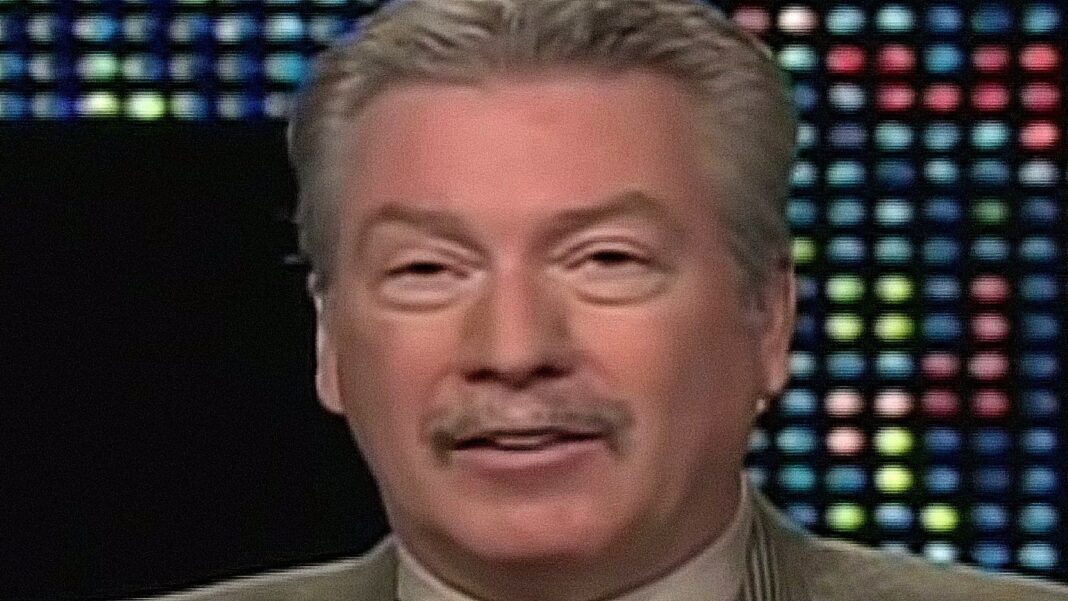 Despite his notoriety and the media storm surrounding his trial, Drew Peterson has remained surprisingly quiet since his 2012 conviction. What we do know is that Peterson has maintained his claim of innocence despite his 78-year prison sentence. In addition, he appealed his murder-for-hire conviction (to no avail) in 2020 via Patch.

Part of Peterson’s life behind bars is so mysterious because of the high-profile nature of his case. His notoriety has made his safety and that of other inmates a concern for correctional officers. So much so, in fact, that his information was removed from the Illinois state website in 2019, per WGN9. As a result, he could even be incarcerated in a different state.

As for the day-to-day of his life behind bars, we have to rely on Peterson’s past interviews. “I’ve only been attacked in here once,” Peterson told a local news outlet in April 2019. “I didn’t even fight back… the guy hit like a girl.” Peterson was likely referring to a 2017 altercation at Terre Haute Correctional Facility.

As for his children, their opinions of their father seem to be at odds. While his oldest son Stephen, with first wife Carol Brown, believes he killed both Stacy and Kathleen Savio — Tom, one of his kids with Savio, didn’t believe his dad killed his mother, at least the time of the trial (per ABC News). 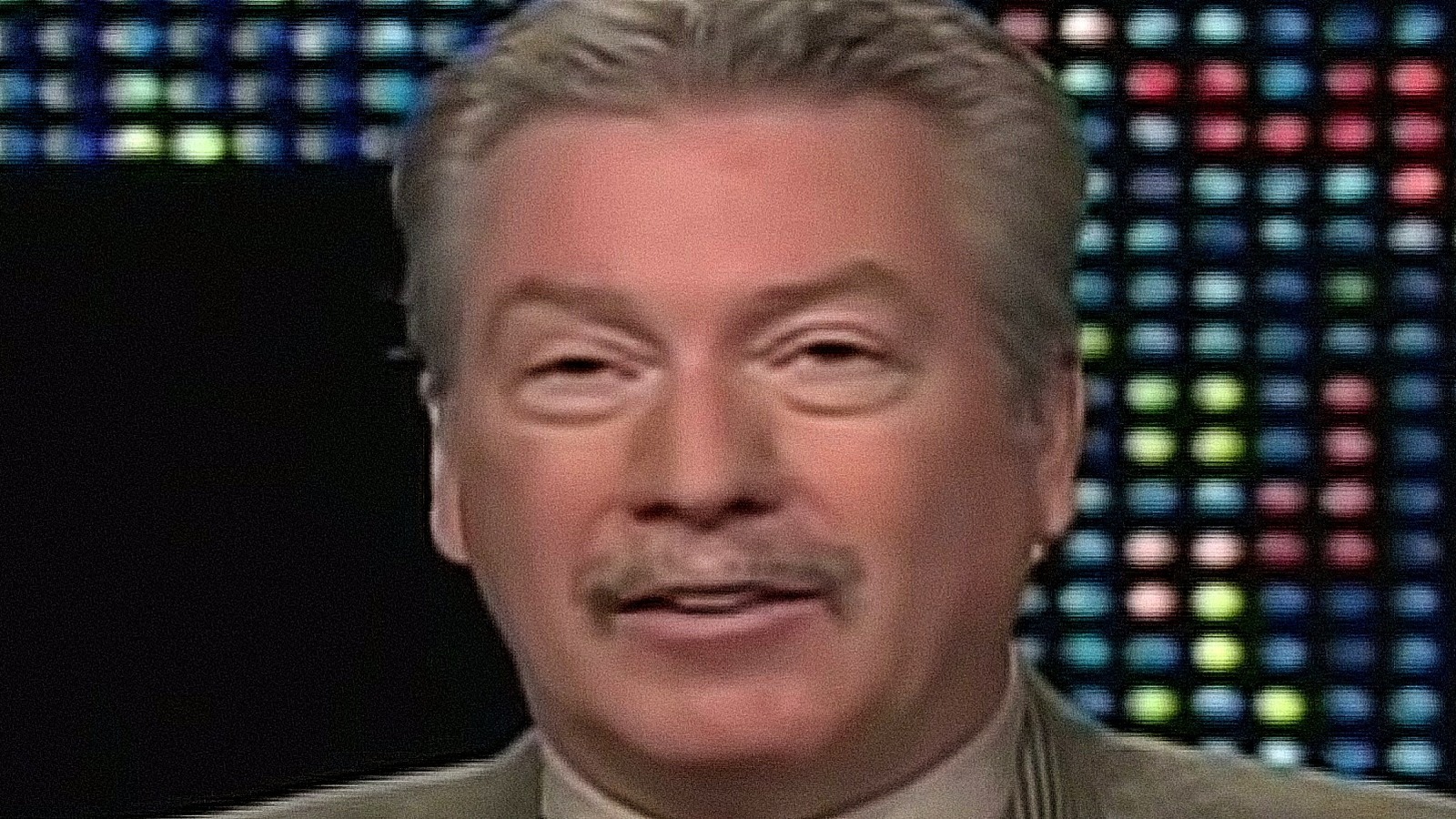