INEC suggests candidates should be subjected to debate for 2019 Election 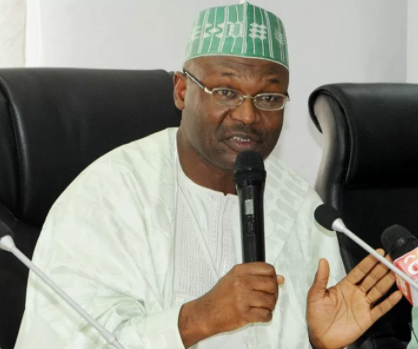 INEC suggests candidates should be subjected to debate for 2019 Election

The Chairman of INEC, Prof. Mahmood Yakubu has stated the importance of debates among candidates running for political offices in 2019. He spoke while delivering a speech titled, ‘The role of media in the Nigerian electoral process,’ at the 69th General Assembly of the Broadcasting Organisation of Nigeria in Lagos during the week.

According to the INEC boss, debates are a vital part of the democratic process as they helped to guide the decision of voters.

He said, “as a key player in the Nigeria Elections Debate Group, it is appropriate that BON and its members, in consonance with the practice in advanced and developing democracies, should remain in the forefront of efforts to institutionalise the practice of debate among candidates seeking political office in Nigeria. Such debates are necessary for deepening democracy by promoting civil discourse and providing a platform for candidates to articulate their positions on public policy issues. They also allow the public to judge aspiring candidates for political office under pressure and evaluate their arguments in competition with other candidates.

He added that “debates also serve an important role of demonstrating to the aspiring candidates that democracy is about standing before the public and answering their questions.”

The INEC chairman also called on the media to help the commission tackle the threat of fake news and hate speech which could undermine the electoral process or heat up the polity.