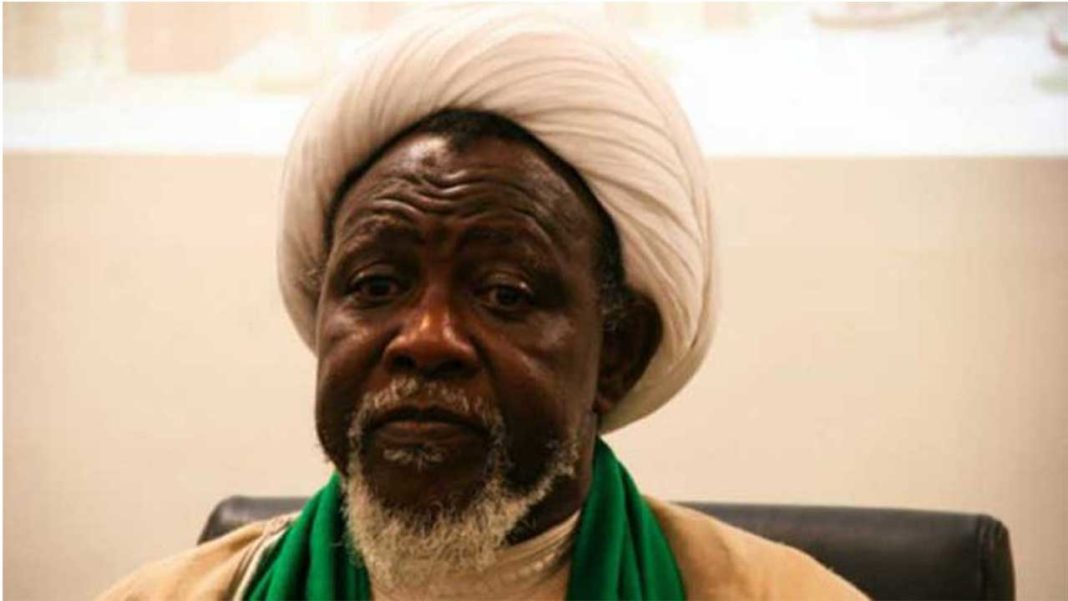 The leadership of Ohanaeze Youths Council on Tuesday called on President Muhammadu Buhari and the federal government to release unconditionally the leader of Islamic Movement in Nigeria, El-Zakzaky and other detainees granted bail by various courts across the country to avert possible eruption of religious war.

The group made this known through in a press statement signed by its President General, Mazi Okechukwu Isiguzoro and forwarded to DAILY POST in Abakaliki, capital of Ebonyi State.

The Igbo youths expressed fear that the protest by El-Zakzaky’s men over his continued detention may cause religious war and advised the federal government to halt it.

The group also expressed worry that other groups which share similar agenda with the Shittes may borrow a leaf from the Islamic group and embark on their own violent protests, if federal government fails to act accordingly.

The statement reads in part: “Federal Government should as a matter of urgency release all political detainees granted bail by any Court of Competent Jurisdiction especially the leader of Islamic Movement in Nigeria ,El Zazaky before the clash between the Shiites and security agents snowball into full scare war,.

“What happened in Abuja on 22nd July 2019 if care is not taken will repeat itself and Nigeria might disintegrate through civil disobedience and disturbances. The violent Protest of Shiites in Abuja has opened the eyes of other groups who may wish to follow the recent antecedents of Islamic Movement in Nigeria violent Protest, and it is a threat to the unity of Nigeria.

“With banditry in the North West, Boko Haram in the North East, armed herdsmen terrorising the Middle belt and Southern Nigeria, and OPC, Biafra Agitators and Niger Delta Militia all waiting for the herdsmen, ultimatums and Counter Ultimatums of Northern Ethnic Youths vs Southern Ethnic Youths, presidency needs to urgently address this issues and release El zakzaky unconditionally with others or President Muhammadu Buhari cannot Survive fighting all insurgents in every zone in the Country.

“Ohanaeze Ndigbo Youth council worldwide is in support for the 2019 National Youth Dialogue/Confab packaged by Nigeria ethnic Nationalities Youth leaders where the issues threatening the unity of the country will be addressed and solutions proffer. We urge the Federal Government to tow the part progress and Support every peaceful means to avert all these insecurity situations in the country”, the youths said.