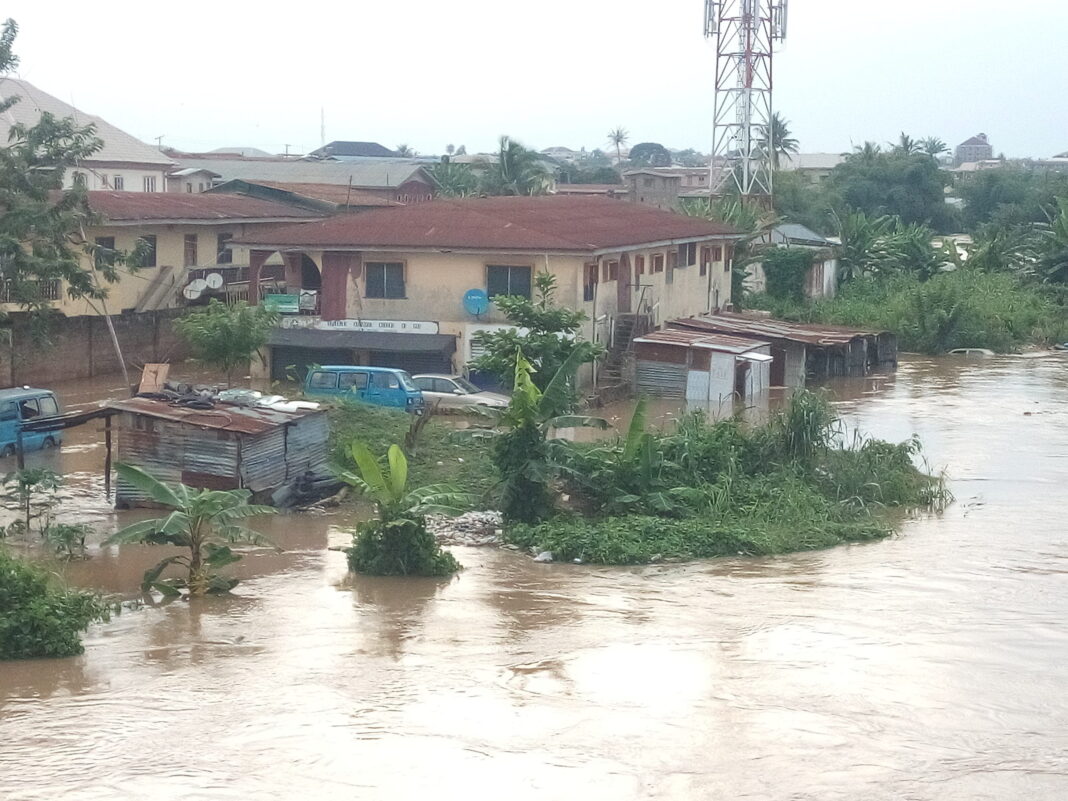 A Kano-based Architect, Khalifa Rabiu Tahir has attributed the incessant flooding in the town to poor urban planning, urban implosion, climate change and landfills of water bodies that act as collectors of rainwater.

Tahir in an interview with newsmen on the recent flooding in Jigawa, Kano and some parts of northern Nigeria, expressed worry over the magnitude of the flood in 2022, which resulted in the loss of lives and destruction of properties.

The environmental activist and a member of the World Economic Forum’s Global Shapers Community said the destruction of livelihoods and the unfortunate flooding of major cities, could have been avoided.

He said although Nigerians believe in the acts of God when disasters occur, global warming remains a worldwide phenomenon.

He explained that “The sale and subsequent filling up of lakes like the Dan Agundi waterways and many more show the negligence of the Kano State government in urban planning.”

He said the lakes act as reservoirs for surplus waters from rainfall that provide much-needed relief from intense heat and act as a consistent supply for underground lakes and aid in erosion control.

Khalifa Rabiu, however, warned that the in coming years, the northern part of the country will experience the worst flooding in cities like Kano, Jigawa and Lokoja.

The Chief Executive Officer of Construcshop Global Company warned that cities are getting more crowded and that spaces originally meant for waterways are turned into buildings.

He explained that drainages in such cities are not linked to any reservoir as there is no proper central sewage system in place.