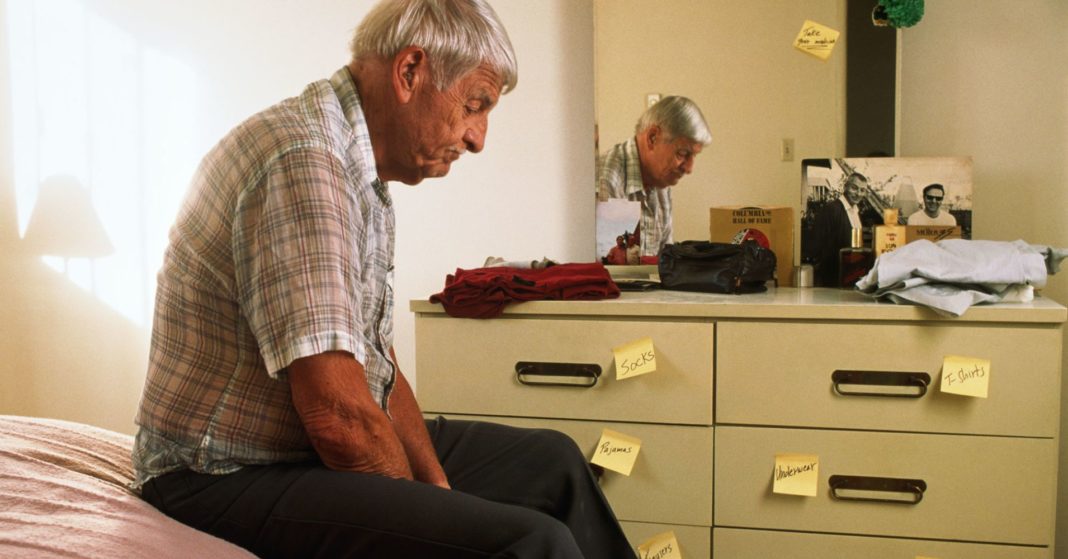 There is still no treatment that can slow the progression of Alzheimer’s, the commonest form of dementia. Current drugs can do no more than ease some of the symptoms.

The latest clinical trial results for an Alzheimer’s treatment from drugmakers Biogen and Eisai are “early but encouraging,” the Mayo Clinic’s Dr. Ronald Peterson told CNBC on Friday.

Currently, 5.7 million Americans are living with Alzheimer’s and that number is expected to rise, according to the Alzheimer’s Association. By 2050, it’s projected to reach nearly 14 million people in the U.S.

” Cure is probably an overrated goal for Alzheimer’s disease but if we could delay the onset of the symptoms, slow the progression of the disease that would be huge for patients,” he added.

In a statement Thursday, Biogen’s chief medical officer, Dr. Alfred Sandrock, called the prospect of being able to offer meaningful disease-modifying therapies for Alzheimer’s “both exciting and humbling.”

BAN2401 is one of a number of drugs targeting beta amyloid, a protein that forms toxic brain plaques that are theoretically an underlying cause of the memory-robbing disease.

Biogen shares soared Friday, a day after the biotech company and Tokyo-based Eisai announced positive results from a Phase II study with BAN2401, an anti-amyloid beta protofibril antibody, in 856 patients with early Alzheimer’s disease. The stock was up 19 percent in afternoon trading.

Peterson noted that right now only top-line results from the study have been released. Biogen and Eisai are expected to release the detailed results of the final analysis of the midstage trial at future conferences.

If this latest treatment is ultimately successful, it would be “major step forward,” Peterson said on “Power Lunch.”

” These 18-month data offer important insights in the investigation of potential treatment options for patients with Alzheimer’s disease and underscores that neurodegenerative diseases may not be as intractable as they once seemed,” he said.