Wowplus
Home Gossips “I am being investigated for firing Comey by the man who told... 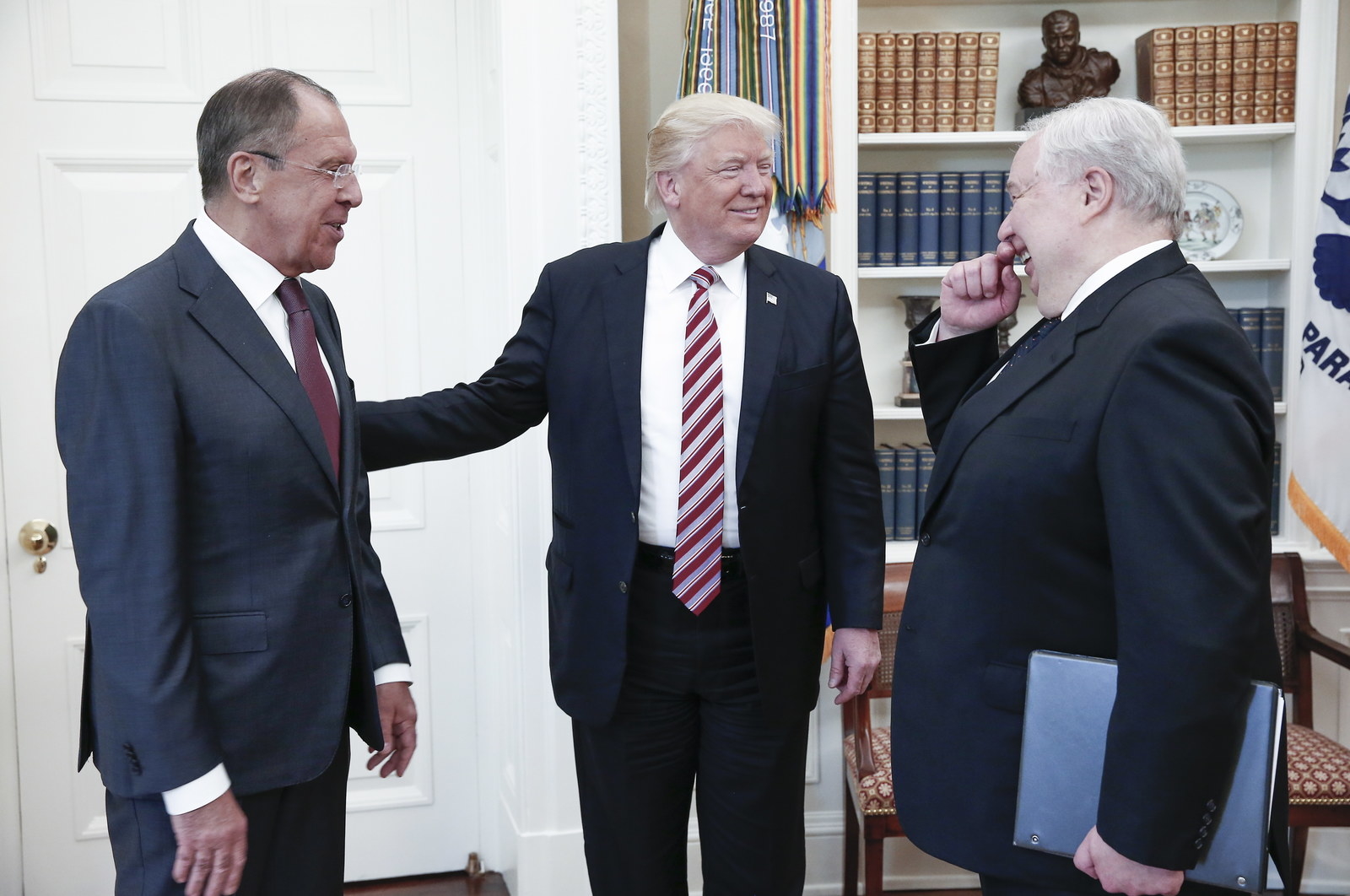 He did not give any name but it is likely he was referring to Deputy Attorney General Rod Rosenstein. Rosenstein penned a memo last month raising concerns about Comey’s handling of the Hillary Clinton email investigation that the White House used to justify his firing. Amid a firestorm of criticism of Comey’s firing, Rosenstein appointed former FBI Director Robert Mueller as a special counsel to oversee the federal investigation into Russian meddling in last year’s election.