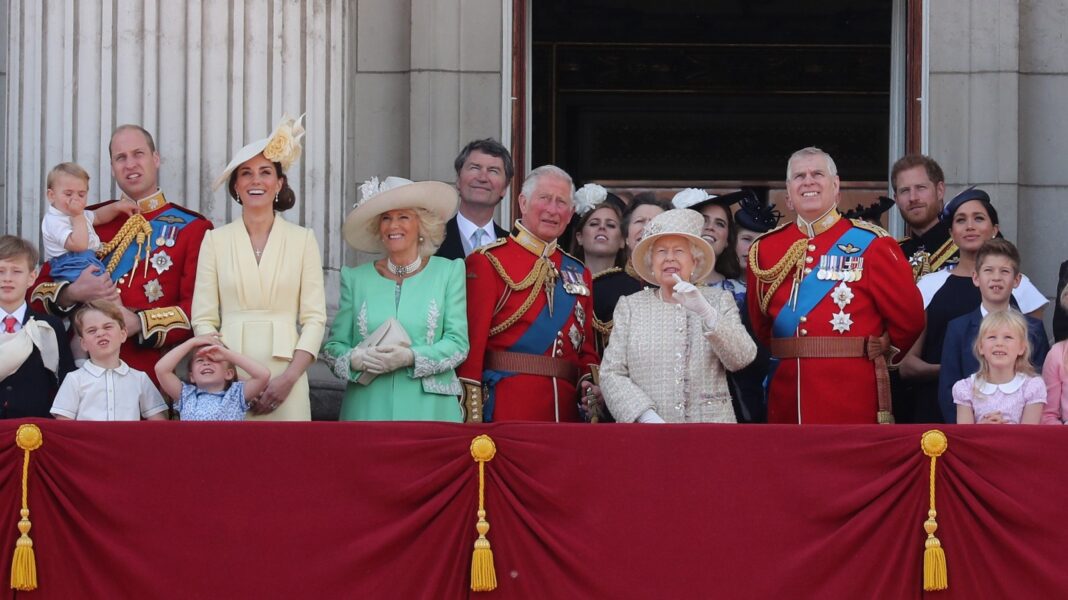 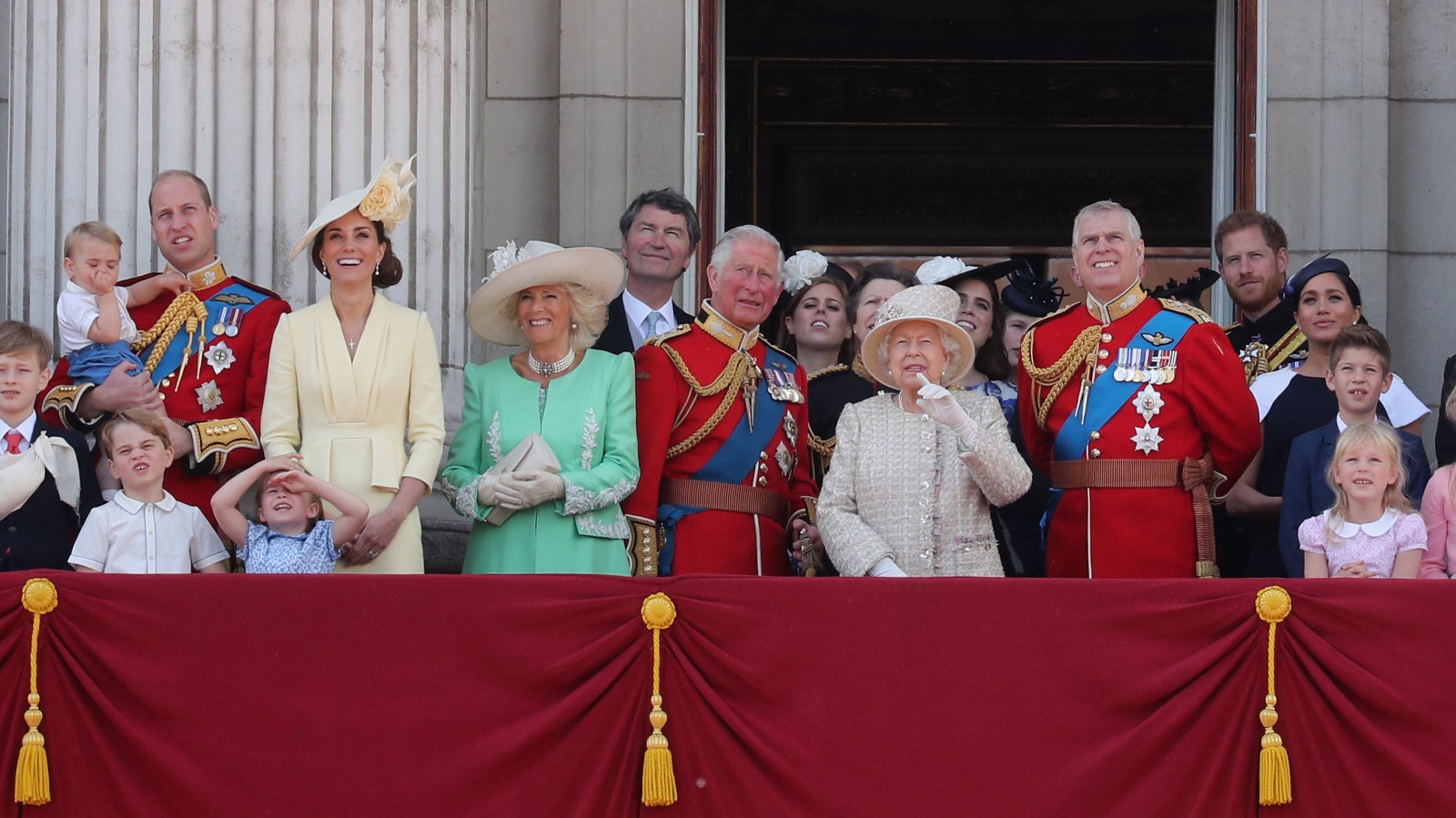 royals Sarah Ferguson made something of a public re-emergence in 2020 with the launch of a YouTube channel where she posts story time videos for kids. Before that, however, the ex-wife of Prince Andrew was better known for some far less wholesome activities.

Arguably the most memorable — and undeniably the most salacious — took place in 1992, shortly after she and Andrew separated. As The Washington Post reported, photos were taken of Fergie and “financial adviser” John Bryan “smooching, snuggling, nuzzling, embracing, back-rubbing, and generally carrying on” while sunbathing in the south of France. Some of the photos featured the duchess topless, while another featured Bryan enthusiastically sucking her toe.

While that scandal brought embarrassment, an altogether different one found her caught red-handed in 2010 when a British tabloid’s sting operation recorded her demanding a big cash bribe in exchange for access to the royals. As The Guardian reported, she requested £500,000 (approximately $640,000) be wired into her account. “That opens up everything you would ever wish for,” she told her would-be briber, promising he’d rake in “tenfold” that amount. Her ex-husband claimed to have no knowledge of the scheme, and she later apologized for her “serious lapse in judgment.”