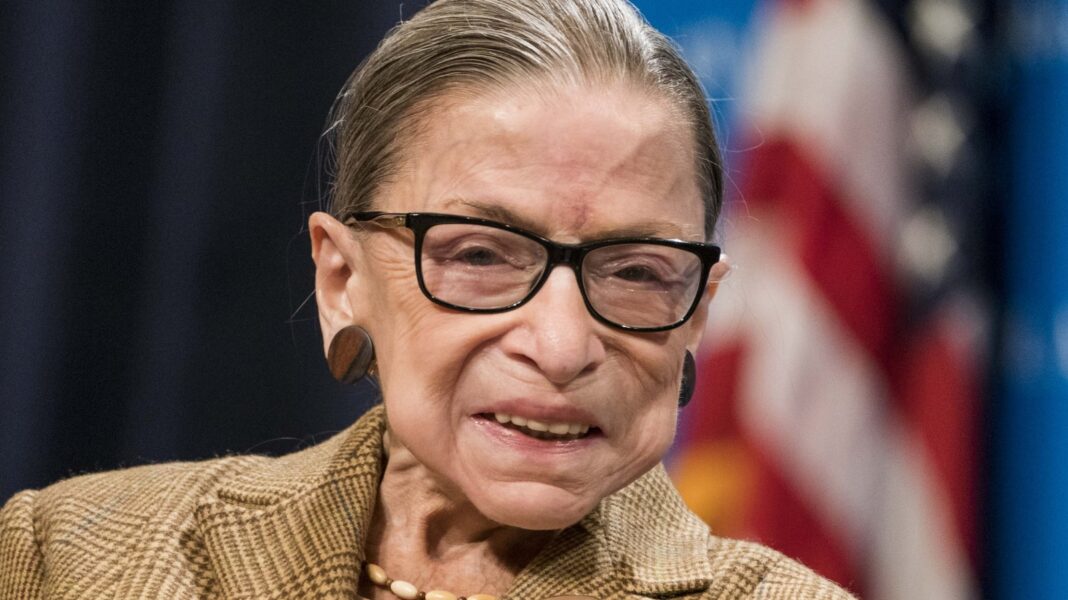 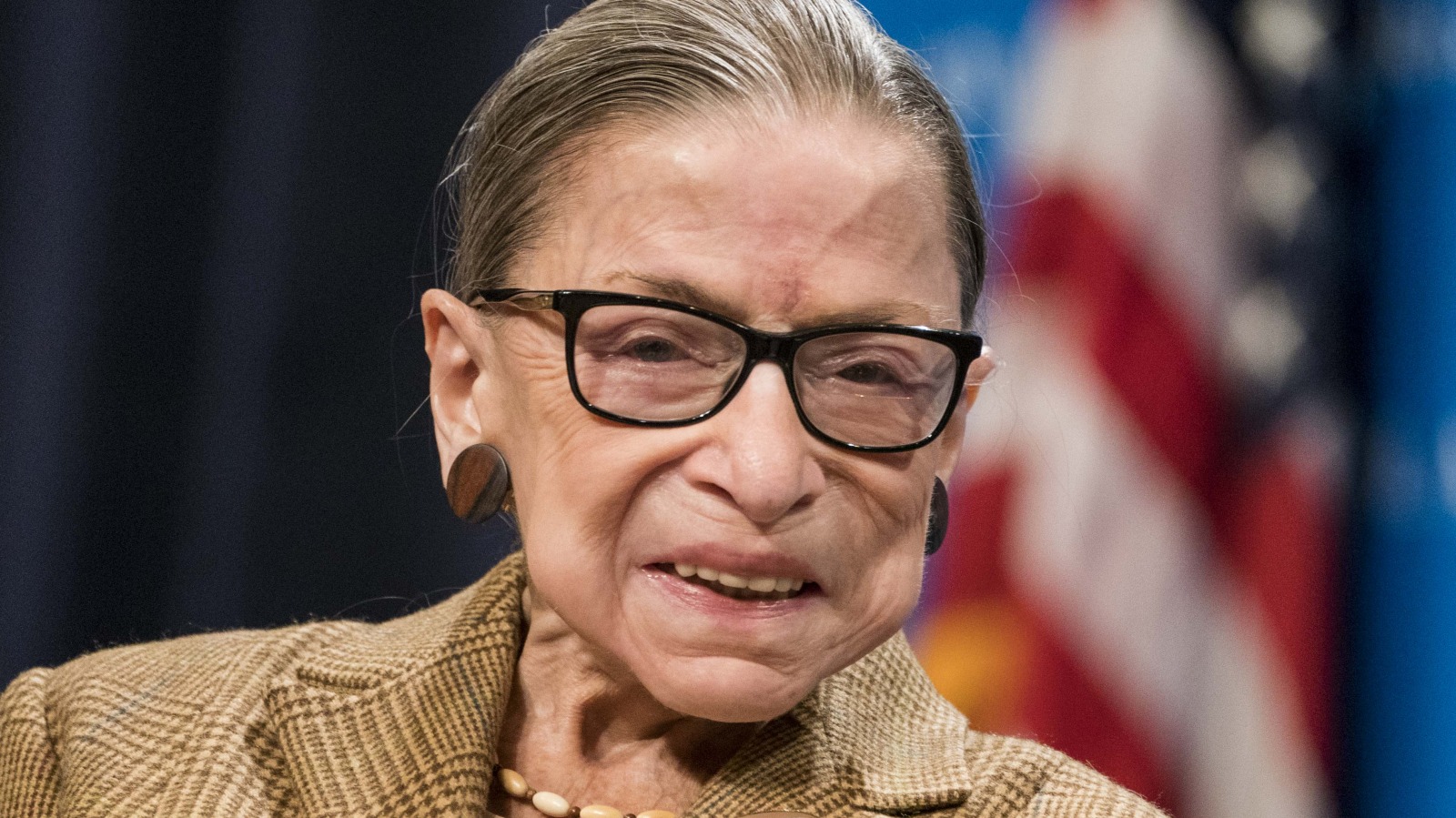 According to the Supreme Court’s official statement (via NPR), Ruth Bader Ginsburg died in her home in Washington, D.C., surrounded by family.

Though she beat colon cancer in 1999, the pioneer reportedly had early-stage pancreatic cancer and underwent surgery in Feb. 2009, according to The Washington Post. Ginsburg suffered a fall in December 2018, which resulted in three fractured ribs and the discovery of two small tumors in her lungs. “Barely five feet tall and weighing 100 pounds, Justice Ginsburg drew comments for years on her fragile appearance,” reported The New York Times. “But she was tough, working out regularly with a trainer, who published a book about his famous client’s challenging exercise regime.

“Our nation has lost a justice of historic stature,” Chief Justice John Roberts said. “We at the Supreme Court have actually lost a cherished associate. Today we mourn however with confidence that future generations will keep in mind Ruth Bader Ginsburg as we knew her, a steadfast and resolute champ of justice.”