How The White Establishment Waged A ‘War’ On Chinese Restaurants In The U.S. 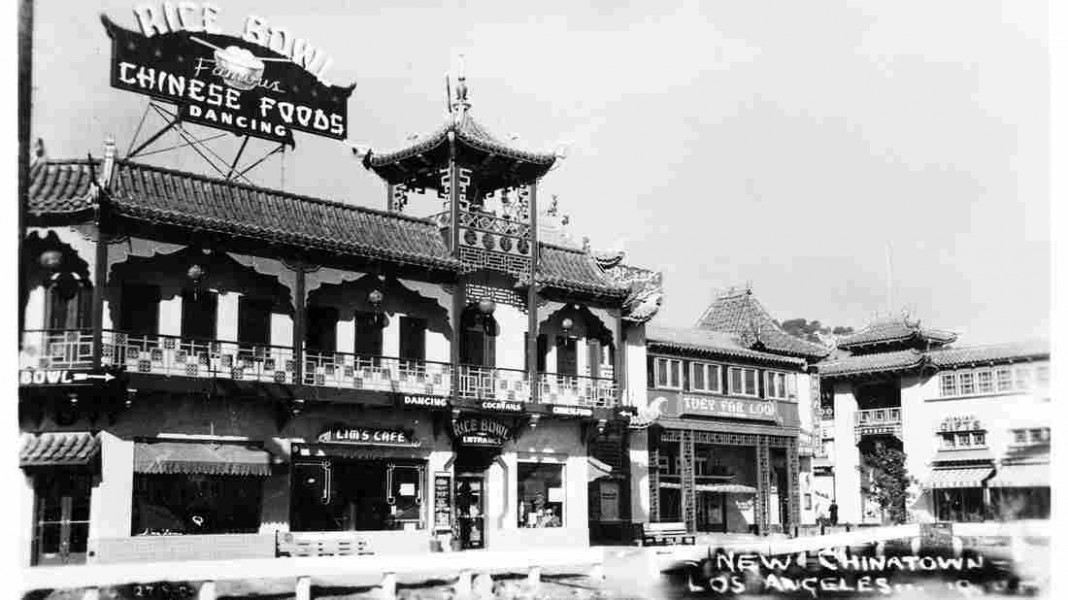 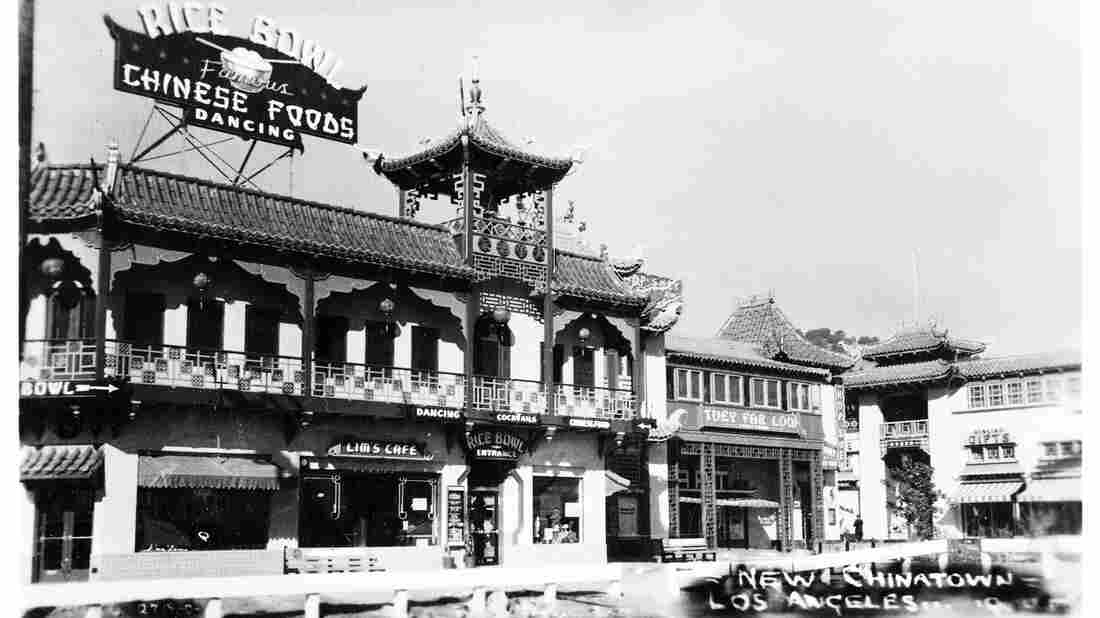 A photo taken of a Chinatown street in 1930 in Los Angeles. Transcendental Graphics/Getty Images hide caption

A photo taken of a Chinatown street in 1930 in Los Angeles.

In most American cities these days, it seems like there’s a Chinese restaurant on every other street corner.

But in the late 1800s, that ubiquity was exactly what certain white establishment figures feared, according to new study co-written by Gabriel “Jack” Chin, a law professor at the University of California, Davis.

Chin examined how white union workers and lawmakers waged a nationwide “war” on Chinese restaurants in America from 1890 to 1920. “It shows this tradition of an expectation on the part of some white Americans that public policy should be organized for the benefit of their employment,” says Chin, who adds that he sees parallels with anti-immigrant policies being put forth today.

In 1882, Congress passed the Chinese Exclusion Act that barred Chinese immigrants from entering the U.S. for decades. Some white Americans worried that Chinese laborers would steal their jobs and hijack their opportunity.

And this xenophobic fear carried over to the restaurant industry. Chinese restaurants — known by some at the time as “chop suey houses” — were understood to be a good value, offering inexpensive meals in an exotic setting.

“The economic menace [of Chinese restaurants] was two-fold,” says Chin. “First, if Chinese people had the opportunity to earn a living, then they might stay. And their communities would continue to exist, and the Chinese presence, which many objected to, would continue.”

And then, there was the pervasive idea that Chinese men were lecherous threats to white women. Chinese restaurants were considered “dens of vice,” Chin says, where white women were at risk of moral corruption by way of sex, opium and alcohol.

I talked with Chin about his research, and how anti-immigrant sentiment can manifest itself in even the most “creative” of methods. He told me about six different ways that Chinese restaurants were targeted:

While Chinese restaurants were able to weather these affronts from the unions — Chinese restaurants even surged in New York City during this time because of a loophole that allowed small business owners visas into the U.S. — Chin argues that enough damage had been done. The anti-Chinese viewpoints of white labor unionists helped solidify the notion that Chinese people were both economic and moral threats to white Americans, and paved the way for the passage of the Immigration Acts of 1917 and 1924, which more broadly restricted the immigration of people from all Asian countries.

It wasn’t until there was a dramatic drop in Chinese immigrants in the U.S. that union organizers began to ease up on their targeting of Chinese restaurants.