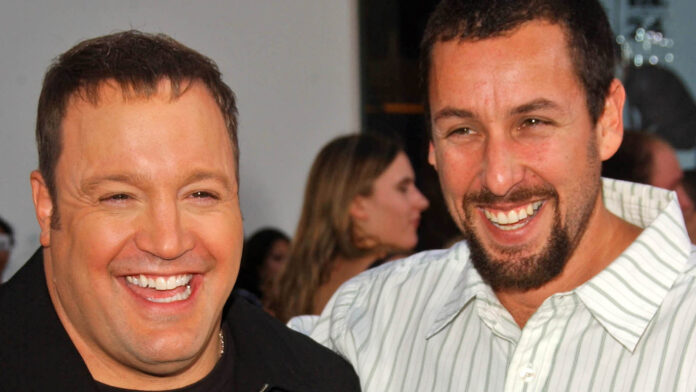 Adam Sandler and Kevin James both launched their careers through standup comedy — but didn’t know each other. Sandler first tried standup in Boston at 17 (around 1983), per Dead Frog, while James hit Long Island comedy clubs in 1989, according to LancasterOnline. Though both native New Yorkers, the two didn’t actually meet until they were both in Los Angeles. “That’s where I met Sandler and all those guys because we were all working on the Sony lot together,” James told Access Hollywood while discussing his hit sitcom “The King of Queens,” which was filmed in Los Angeles.

Also read: Which TV Shows Will Be Canceled In 2023?

The two became fast friends, and Sandler gave James his first big-screen role: an easily-missed cameo as a factory worker in 2004’s “50 First Dates.” After Sandler guest-starred on “King of Queens,” per E! News, the friends worked together on 2007’s “I Now Pronounce You Chuck and Larry,” and then collaborated on many films following. Many of James’ leading films, like “Paul Blart: Mall Cop,” were produced by Sandler’s company, Happy Madison Productions.

Working with a close friend like Sandler helps James work better. “We’re great friends,” James told LancasterOnline. “I think that brings a comfort level with it. It enables you to try things and not feel judged necessarily. I just have fun with him.” It’s also a reason so many other actors enjoy working with Sandler too. 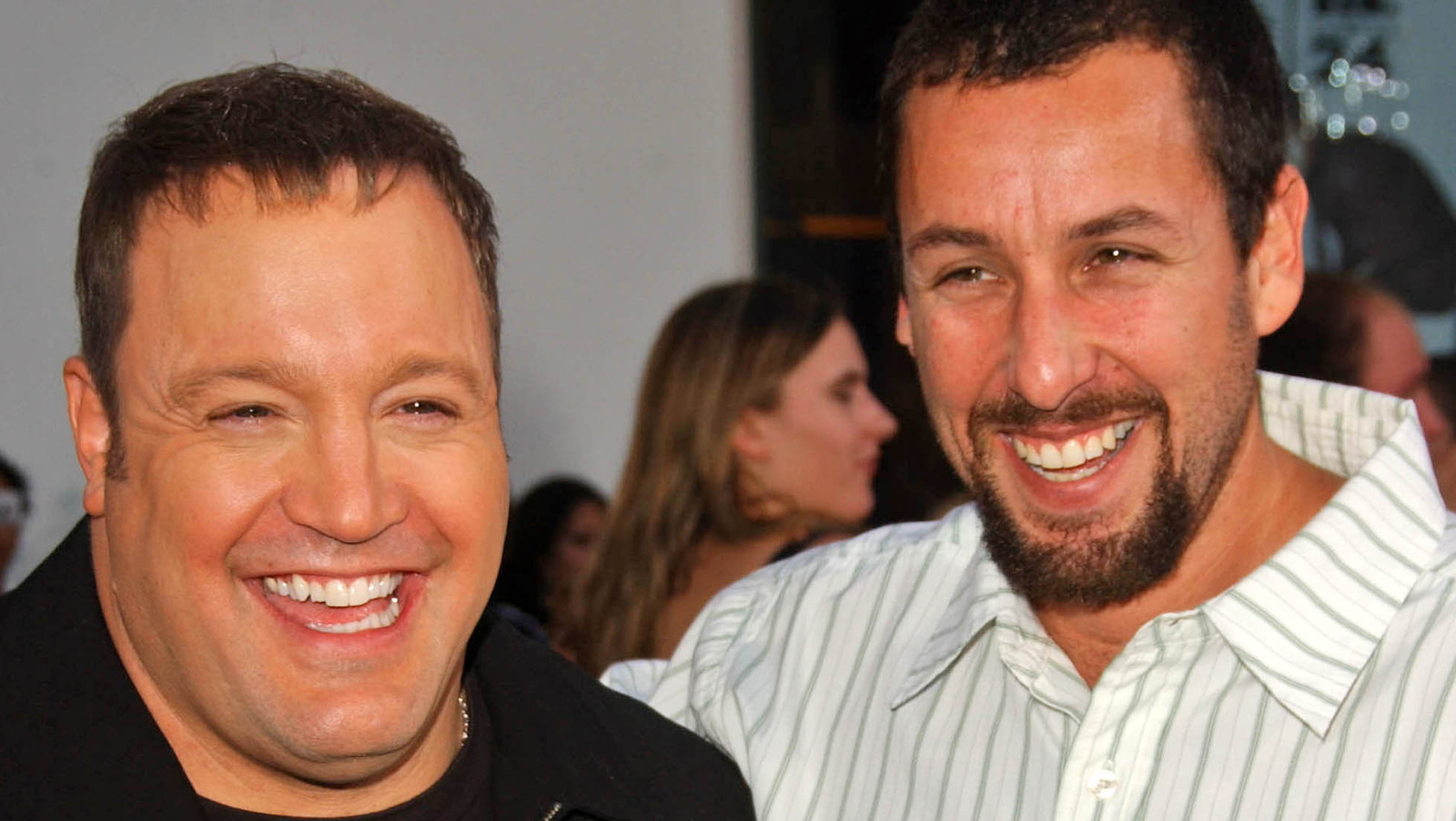