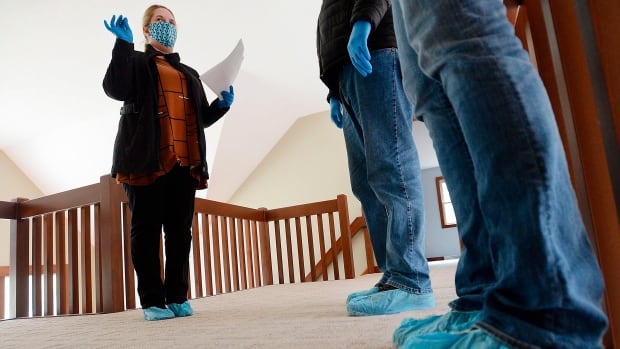 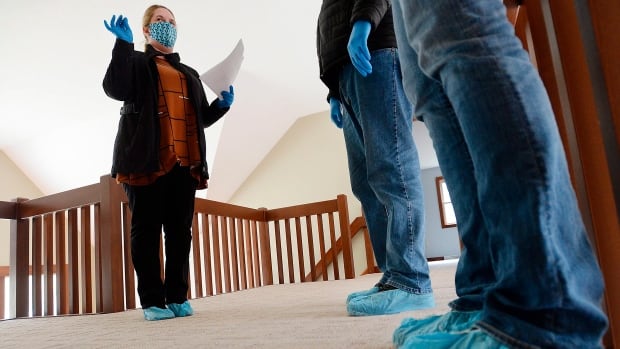 Canada’s national housing agency says the number of new homes being built and sold will remain below the levels they were at before COVID-19 until 2022 at least, and prices won’t get back to where they were for another two years either.

The Canada Mortgage and Housing Corporation said Wednesday that the COVID-19 pandemic will lead to a “historic recession in 2020,” which will lead to “significant falls in indicators of the housing market.”

The pandemic settled in across the country just as the spring home-buying season was starting, casting a chill on the market as lockdown measures made it difficult to do showings. Sales fell 15 per cent in March before falling even more the next month to their worst April in 36 years.

While the average selling price has so far stayed fairly flat, that is unlikely to continue if people keep feeling the financial pinch of COVID-19.

The speed of the slowdown will obviously not go at the same pace everywhere. In oil-dependent Alberta, prices are forecast to go down by as much as 25 per cent. Other provinces are expected to see smaller declines.

It’s not just prices going down, as construction of new homes is expected to slow to a crawl. CMHC is forecasting that housing starts could plummet by as much as 75 per cent, while home sales will likely fall by about 29 per cent.

“The precise timing and speed of the recovery is highly uncertain because the virus’s future path is not yet known,” Dugan said.