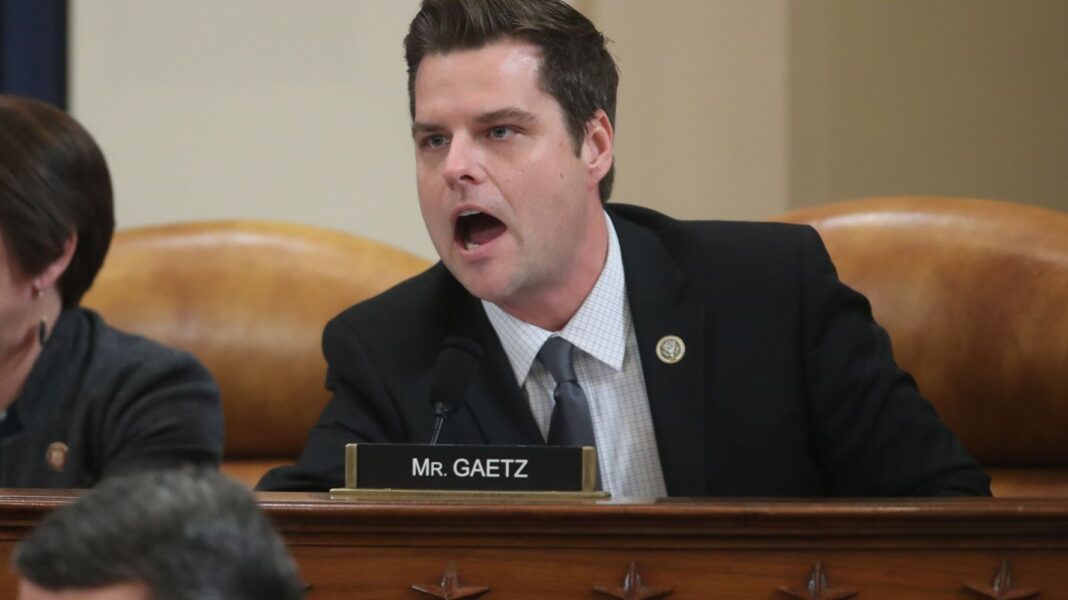 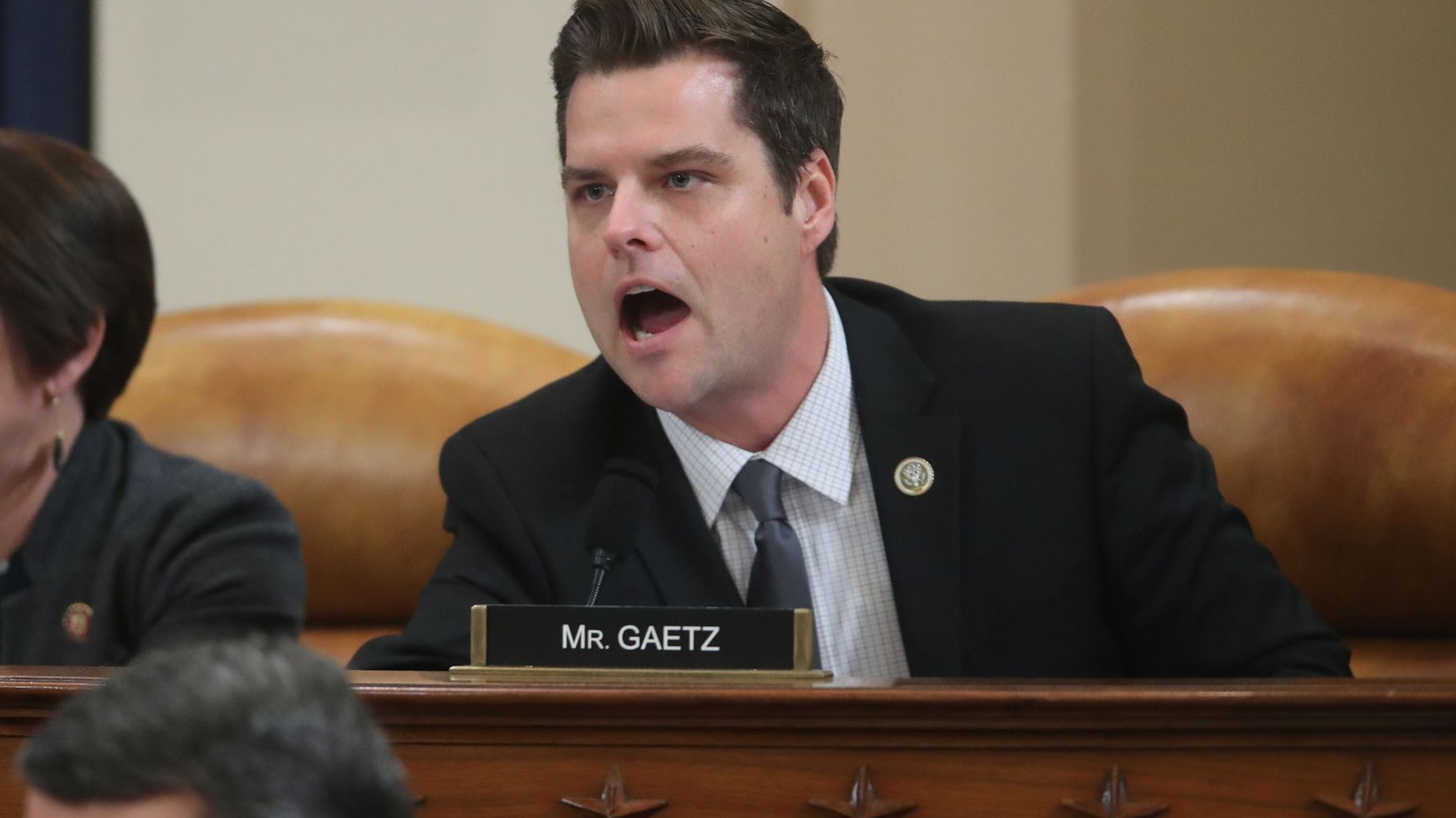 House Republican lawmakers went to the mat to defend President Donald Trump in an impeachment hearing on Monday, accusing Democratic colleagues of engineering the inquiry in order to remove Trump, ignoring standard procedures and blocking access to witnesses.

But despite the numerous attempts to distract and disrupt the proceedings, Republicans and their lawyers did little to counter the evidence that Trump sought a quid pro quo arrangement with Ukraine and sought to target 2020 Democratic candidate Joe Biden for personal political gain.

The hearing was the second in the House Judiciary Committee to discuss Trump’s potential impeachment. Democrats are expected to hold a House vote on impeachment before the end of the month, and will likely soon draft articles of impeachment that will formally state the case that Trump’s actions in Ukraine met the bar of “treason, bribery or other high crimes and misdemeanors” needed for impeachment. The White House refused to cooperate with the hearing on Monday, as it has with the broader inquiry as it seeks to stonewall investigators and delegitimize the push for impeachment.

Conservatives criticized House Intelligence Committee Chairman Adam Schiff for not appearing at the hearings, accusing him of mishandling the inquiry and even printing out a poster of his face on a milk carton to highlight his absence. (House rules adopted in October dictate that Schiff’s top counsel, Goldman, is the one who should testify to the Intelligence Committee’s assessment.) They demanded to be able to call a series of witnesses, including Biden’s son Hunter and the anonymous whistleblower who first prompted the impeachment process.

During one bizarre disruption in the hearings, a host on the far-right conspiracy theory site InfoWars began screaming at Nadler and proclaiming Trump’s innocence before he was removed from the room.

Despite the numerous attempts to distract and disrupt the proceedings, Republicans and their lawyers did little to counter the evidence that Trump sought a quid pro quo arrangement with Ukraine.

Meanwhile, Democrats laid out their arguments for why Trump should be impeached ― and why it needed to happen well ahead of the elections in November 2020.

“The integrity of our next election is at stake,” Nadler said in his opening statement.

“The evidence shows that Donald J. Trump, the President of the United States, has put himself before the country,” Nadler said. “He has violated his most basic responsibilities to the people. He has broken his oath.”

Monday’s hearing featured Republican and Democratic legal counsel addressing the grounds to impeach Trump. Although both sides mostly reiterated their cases for and against impeachment without presenting new evidence, Democrats used the hearing to advance their argument that Trump undermined national security by seeking a quid pro quo arrangement with Ukraine and to highlight statements from prior hearings.

Democratic lawyer Barry H. Berke called the evidence against Trump “uncontradicted” and “overwhelming” as he argued that Trump committed numerous impeachable offenses that included abuse of power, betrayal of the national interest and corruption of elections.

“What is so extraordinary is the conduct we’re going to be talking about today of President Trump didn’t violate one of these, but all three,” Berke said.

Democratic counsel Daniel Goldman warned that Trump’s actions represented an “imminent threat” to national security and U.S. elections. He summarized what witnesses had told the House Intelligence Committee and pulled together the various threads of the inquiry, insisting that Trump’s efforts presented “a clear and present danger to our free and fair elections and to our national security.”

Republicans’ lawyers Ashley Callen and Steve Castor, the latter of whom was also involved in the previous House Intelligence Committee hearings, presented the case against impeachment. Castor again framed the inquiries as a politically motivated fishing expedition, arguing that Democrats were attempting to remove Trump simply because they opposed his policies.

But as in previous hearings, Castor did little to address the actual allegations against Trump and the evidence that witnesses had presented. He once again argued that Trump and Zelensky have both denied the existence of coercion or wrongdoing.

As Castor gave his opening statement, Trump described the proceedings as a “Witch Hunt!” on Twitter, saying “The Do-Nothing Democrats are a disgrace!”