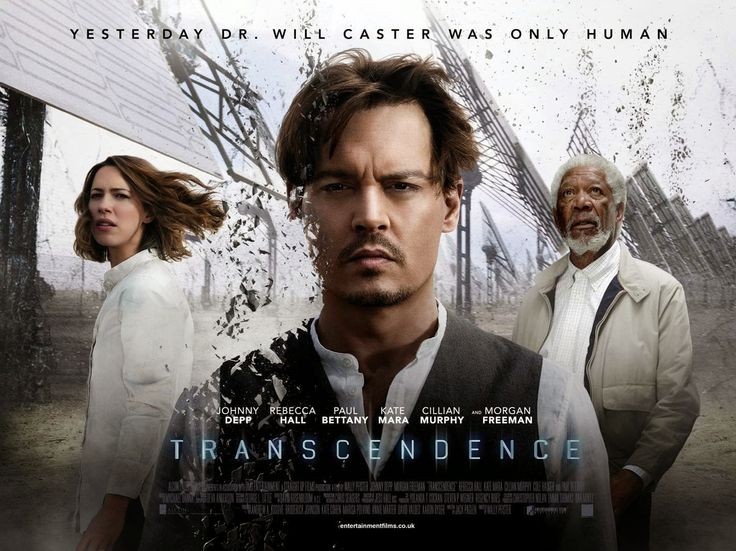 In this scene from tomorrow night’s all-new episode of Hollywood Medium With Tyler Henry, the 32-year-old figure skater is interested in learning more about his love life during his reading with Tyler Henry.

“There’s a situation basically where someone gets accused of doing something that they didn’t actually do,” Tyler explains. “I have to assume this is probably a situation that’s already past. This feels like there was some deception around exactly how that went and the feeling is basically to move on and be able to move forward from this, but it’s kind of a process of learning how to trust again.”

“That makes total sense,” Johnny replies. “I had a terrible divorce and I fled from that situation. I kind of always am thinking how nice it would be to be with somebody and then I stop myself because that could happen again.” 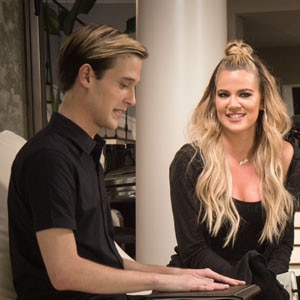 “It is not going to limit your future in your love life and that’s important,” Tyler reassures him.

The two-time Olympian then goes on to explain how his high-profile breakup affected him.

“There’s so little that people actually know about that period in my life because I wasn’t sharing it with the whole world,” he says. “It was very difficult time for me to sit and not stick up for myself and not say anything and to actually sit across from Tyler and have him tell me to my face what actually went down, what actually happened, it was very emotional, just because there are so few people that actually know how I felt and what I was dealing with.”