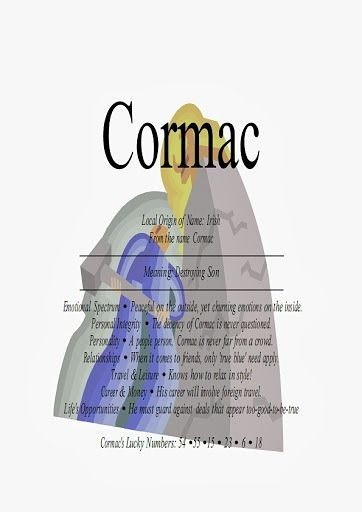 Lauren Conrad and her husband William Tell are over the moon with their newborn son, Liam James Tell.

The former The Hills alum gave birth earlier this afternoon to her little bundle of joy and one of the first questions that came to mind was: what was the inspiration behind the adorable moniker?

Well, a source tells E! News that the proud parents’ son’s name is simply a shortened version of William.

Additionally, many on social media have pointed out that Liam is actually a perfect combination of both of his parents’ names. As for the middle name, James is Lauren’s father’s name. Looks like they’re keeping things all in the family!

Shortly after announcing the birth of their son, Lauren posted the following on her blog for her fans around the world:

“William and I are thrilled to share that one Wednesday, July 5th we welcomed Liam James Tell into the world. He is 6 pounds, 14 ounces and 20 inches long. I’ll be taking a little bit of a step back from the site over the next few weeks as we adjust to life as a family of three (five, if you count Chloe and Fitz of course…).”

Little Liam is the first child for Conrad and Tell, who got married on Sept. 13, 2014 in California. On Jan. 1, 2017, Conrad announced via Instagram that she and her husband were expecting a baby.

Congratulations to the happy couple on their new arrival!