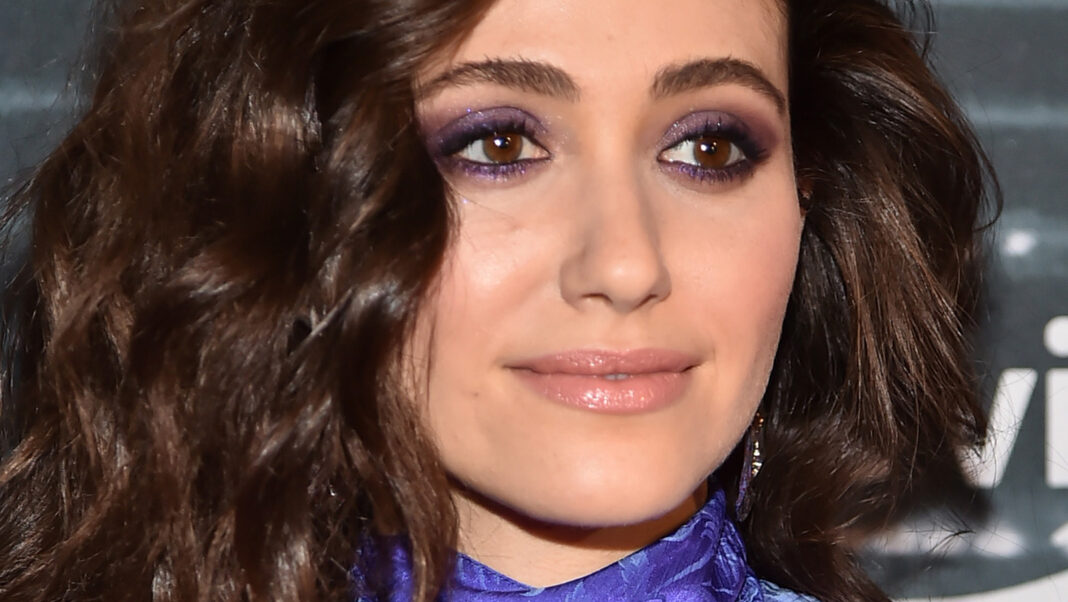 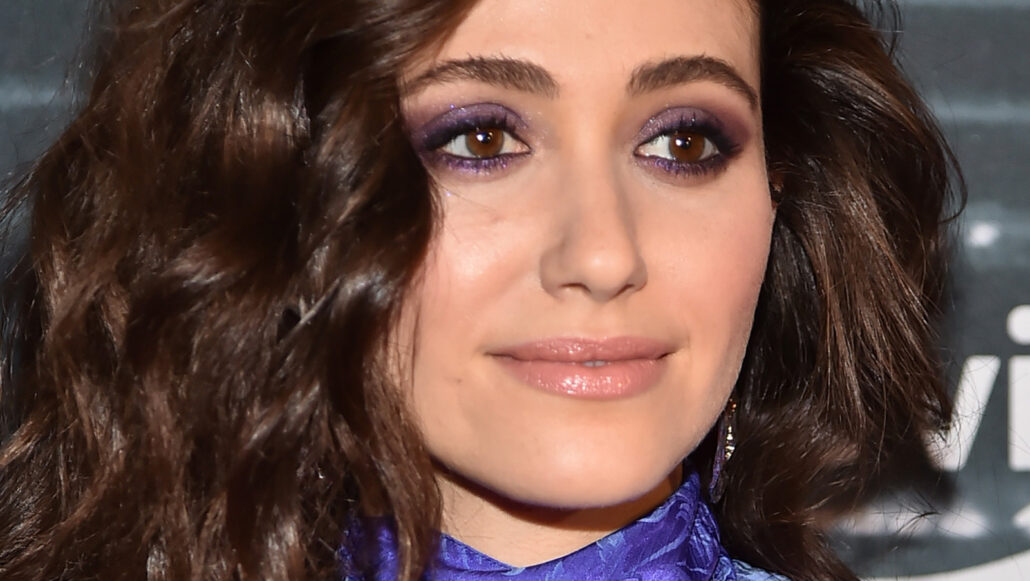 Celebrities have access to all sorts of lotions and potions that we crater-pored plebes do not have the beauty budget for, making it easier for them to look fresh-faced and flawless when they’re not wearing any makeup. For example, Emmy Rossum told Byrdie that she gets “a facial every six to eight weeks.” She also uses hundreds of dollars worth of products on her face, including BeautyCounter oils and Restørsea’s Day Cream. However, Rossum has shared one cheap trick to try when it comes to keeping her skin clear. “I went off of cow’s milk for my skin, and I realized that almost any pimples went away,” she told The Cut.

Rossum told ELLE that she usually skips wearing foundation, and her husband, producer Sam Esmail, deserves some credit for inspiring her to use less concealer. She was self-conscious about a visible blue vein underneath one of her eyes, but Esmail told her that he “fell in love” with her when he noticed it while they were working on a project together. “He told the makeup artists, ‘Whatever you do, just make sure you can see the skin under her eyes because it feels very human,'” she recalled during a 2017 InStyle interview. Rossum also stopped wearing fake eyelashes after Esmail witnessed her removing them. “My husband went, ‘Oh my God! What is that?'” she recalled to People. “His reaction woke me up to how strange they were.”