Here’s how much RuPaul and his husband are really worth 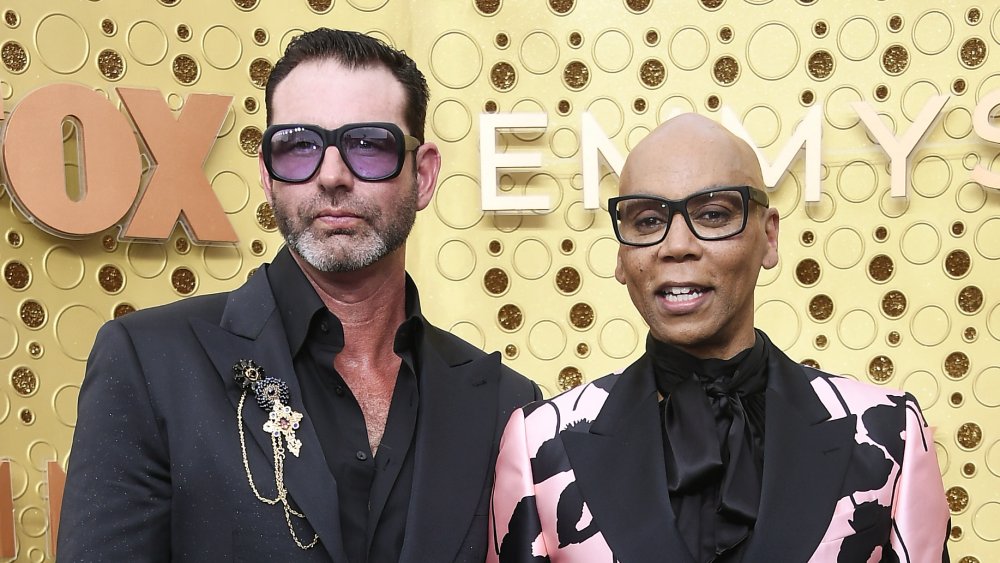 In October 2019, RuPaul and Georges LeBar reportedly spent a sizable chunk of their money to buy a 10,300 square-foot home in Beverly Hills, which cost them $13.7 million. That’s quite the upgrade from their former abode, which cost a mere $2.5 million. It’s also more than the $350,000 RuPaul spent on his New York City apartment 25 years ago, as well as the $600,000 West Hollywood condo he picked up in 2007.

However, RuPaul spends his hard-earned cash on more than just real estate. In October 2018, he talked to Money.com about his finances, explaining that he has to pay out a pretty penny (or rather, thousands upon thousands of dollars) to keep up his iconic appearance. Although he says that items like wigs have come down in price in recent years, other parts of his ensemble are still wildly expensive. For instance, when asked how much he spends on dresses, he admitted, “$10,000.” And when prodded a little more about just how many dresses he owns that cost so much, he simply stated, “Oh, I don’t know. I’ve lost count. Our show has been on the air for 10 years, and there are — I don’t know — 14 gowns per season? So…”

Despite that, RuPaul says that he’s never tallied up how much each look costs. But what he does know is that “the end result is worth a million dollars.” And the proof is in his bank account.