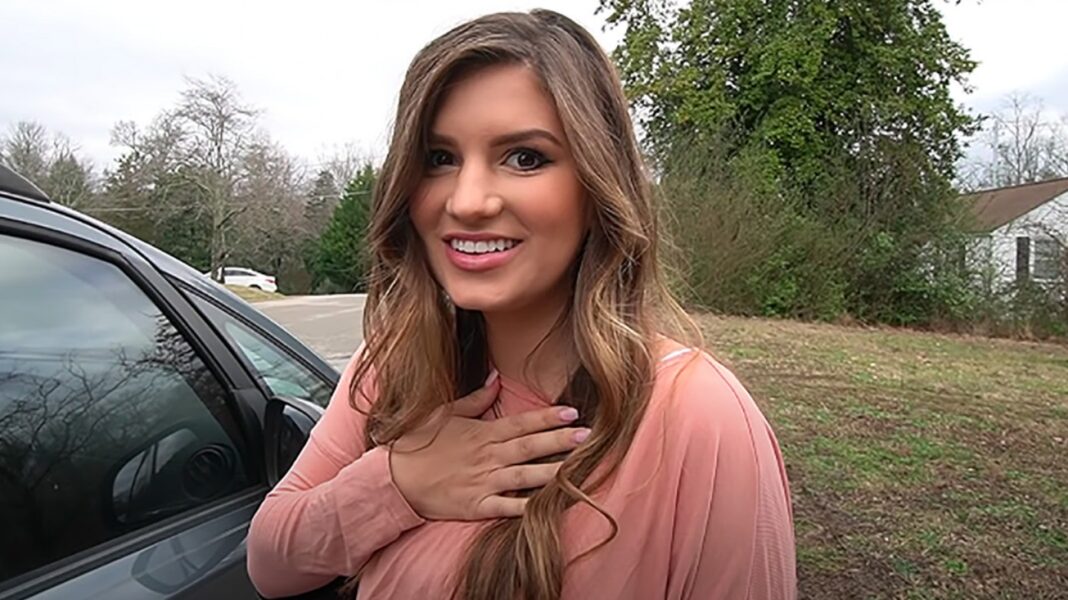 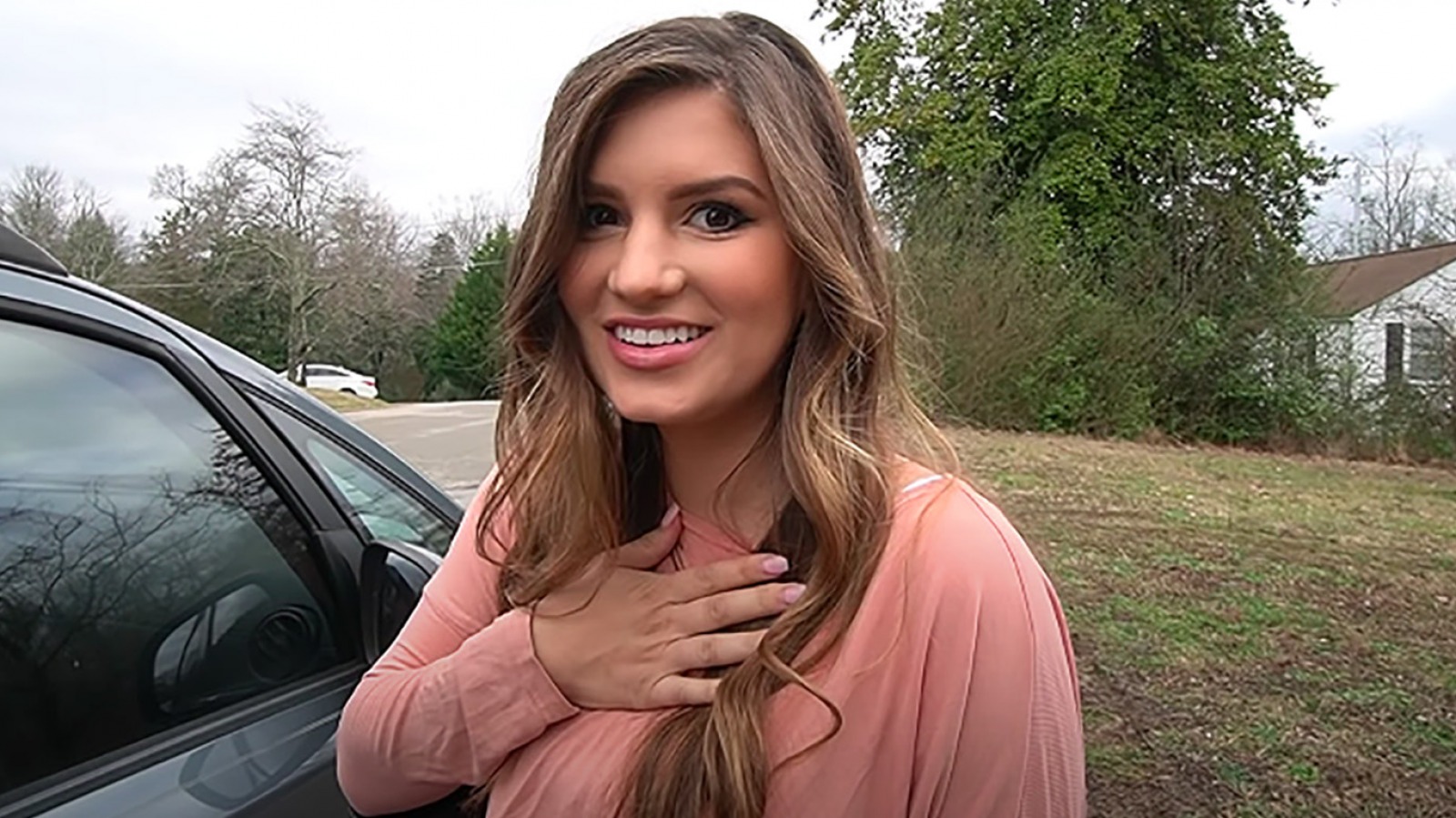 Carlin Bates, The patriarch of the Bates family, Gil Bates, is reportedly worth around $250,000, per Showbiz Cheat Sheet. That’s starkly different from his reality television colleagues and close friends, the Duggars, whose patriarch, Jim Bob Duggar, is worth about $3.5 million, according to Celebrity Net Worth.

Although Carlin Bates’ exact net worth is not known, there’s an arguably good chance she’s worth more than Gil, as she has parlayed her reality TV fame into multiple businesses. For starters, Carlin co-owns a clothing boutique with her sister, Erin, and their sister-in-law, Whitney, called “Bates Sisters’ Boutique.” They began the venture in 2019, according to Knox News, and the store expanded shortly after, per a separate report by the outlet. The biz, which Erin called “a shot in the dark,” has over 178,000 followers on Instagram as of this writing. Then there’s Carlin’s YouTube channel that she launched with her husband, Evan Stewart (pictured above). The channel has 82,000 subscribers as of this writing, and they likely earn money off of video ads. Not to mention, Evan works as an electrician’s apprentice and is going to school to prepare for the role. Electricians in Tennessee generally make $46,000, per ZipRecruiter.

Carlin and Evan aren’t shy about spending their money, as they posted a YouTube video in July 2020 about buying Carlin’s “dream car,” and, in September 2020, they uploaded a vid about potentially purchasing a new house. Yep, it sounds like Carlin is doing just fine!