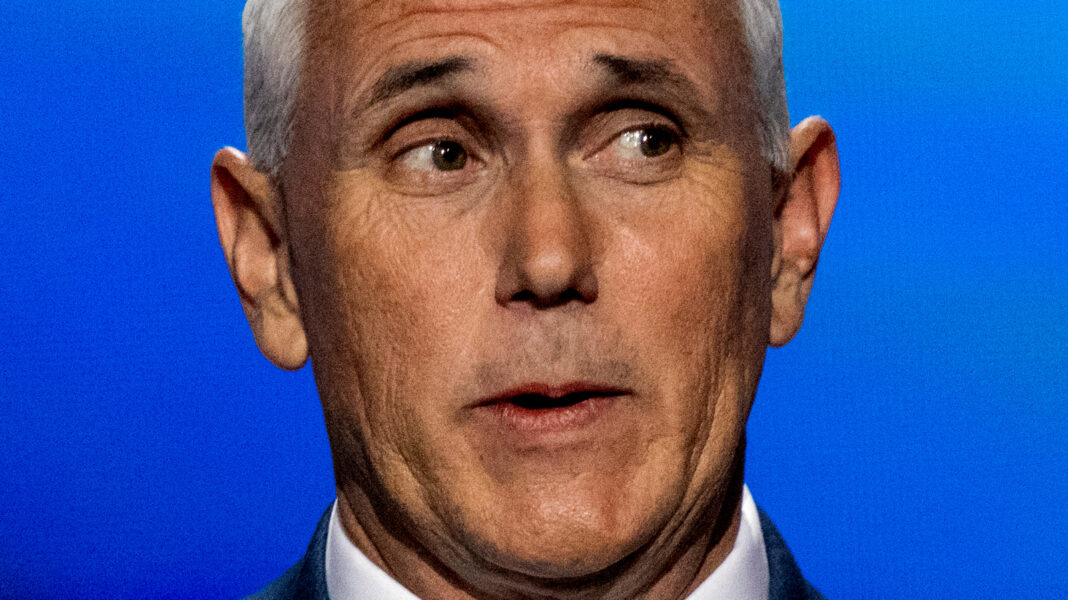 According to a Newsweek report, rumors are swirling that former vice president Mike Pence could run for POTUS in 2024. That’s because his political advocacy group, Advancing American Freedom (AAF), is looking to raise a whopping $18 million. Additionally, as Axios points out, the AAF has “spent about $60,000 on digital ads promoting [Pence] and asking for contributions.” The outlet also notes that Pence has been attending political events in swing states.

Seeing how many former vice presidents have campaigned for the office in the past — including Al Gore and current President Joe Biden — David A. Bateman, an associate professor at Cornell University’s Department of Government, told Newsweek it would be pretty odd for Pence not to consider a run.

While Pence himself has not made any comments about whether or not he’d consider a run for president, Trump has made his feelings about Pence towards the end of his presidency quite clear. Not only have the two former running mates been keeping their distance from one another, but Trump was blatantly upset with Pence for not joining him in his bid to overturn the election results in November 2020 — primarily when Pence oversaw the electoral vote. Pence “didn’t dare to do what should have been done to protect our country and our Constitution… The USA demands the truth!” Trump tweeted at the time. 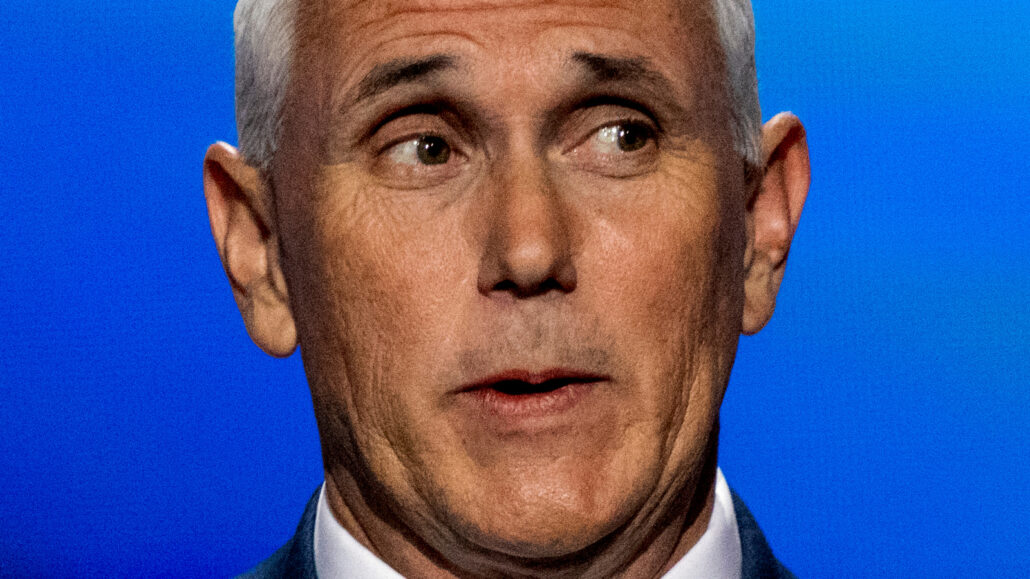