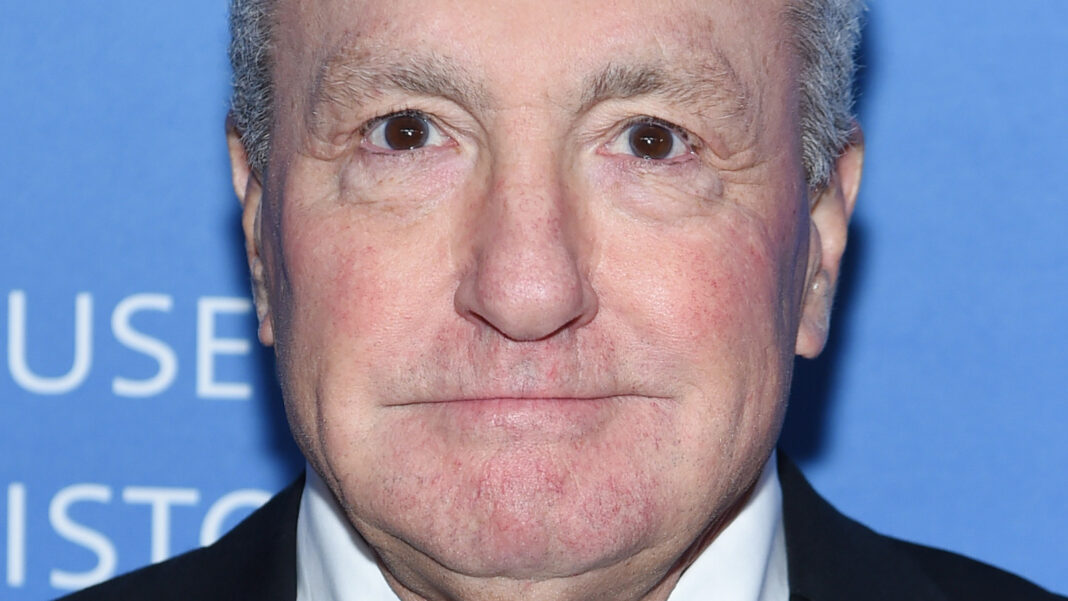 Ponce III revealed, “Michaels’ acceptance speech initially was reminiscent of a novice TV personality, someone who is not used to being put on the spot or speaking in front of others.” He pointed to Michaels “nervously” holding his notecards and said he appeared to be “reading a speech word by word, while barely keeping composure to his words.” Ponce III stated he was surprised Michaels acted like that, as he thought “an icon like him” would have been more confident speaking in front of others. The body language expert also pointed to the disparity between Michaels’ actions and the “cast [standing] behind him, who were smiling.”

Ponce III then described a marked difference when Michaels began to speak about the late Norm MacDonald. The body language expert described Michaels as “deliberate, cautious, and somber” and detailed the tribute was “definitely … prepared” but also pointed out that “those behind him were not in on it.” Ponce III stated Michaels “looked compassionately straight ahead of him as he spoke about Norm.” 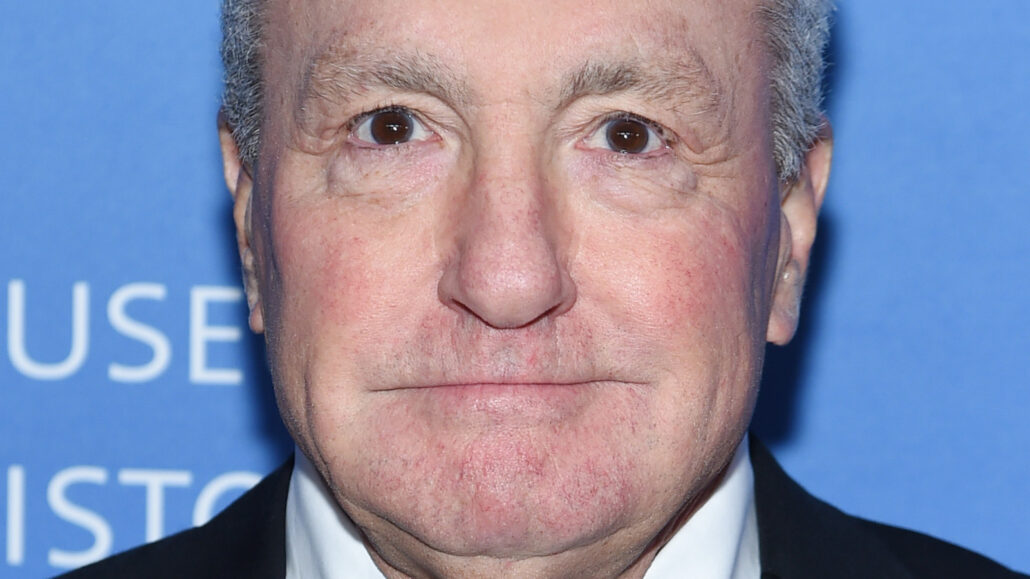