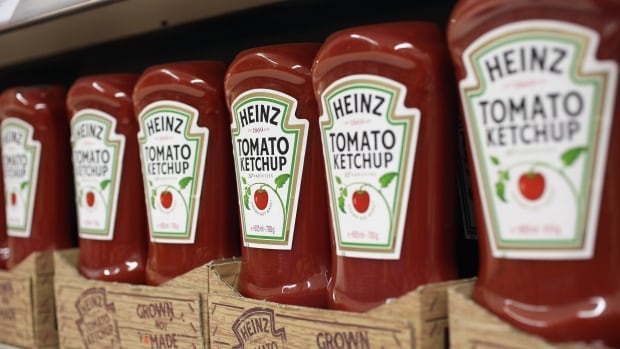 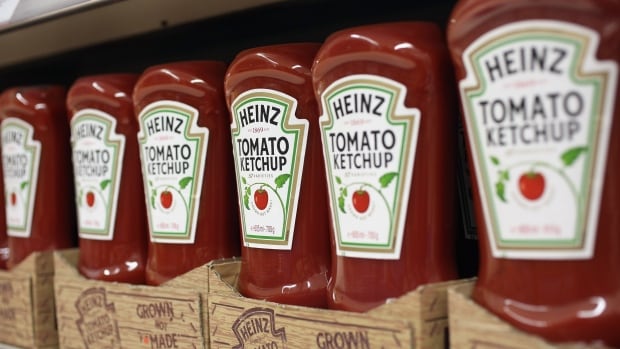 After closing its Ontario processing facility in 2014, Heinz will soon make ketchup in Canada once again.

U.S. food conglomerate Kraft Heinz Co. announced in a news release Tuesday that starting next summer, it will produce 100 million pounds a year of ketchup at a facility outside Montreal.

The ketchup will be bound for consumption in Canada and will create about 30 jobs at the Mont Royal facility in Montreal.

The company said the investment comes as part of a partnership with the government of Quebec’s business expansion program.

Heinz ketchup sold in Canada used to be made at a processing facility in Leamington, Ont., but the company closed that operation in 2014. That resulted in a consumer boycott of the iconic product and created an unexpected boom for rival French’s.