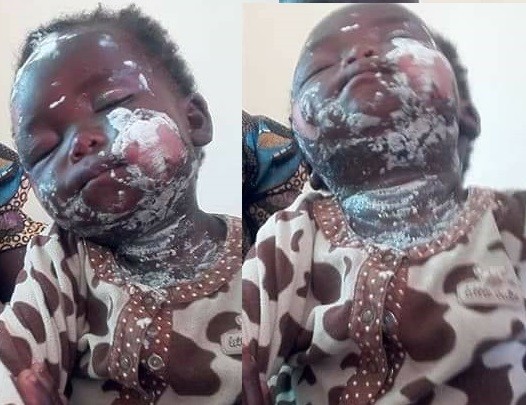 This is a disturbing story of a landlady in Zambia who got into a clash with her tenant over an unpaid rent of two months, and in the process, she reportedly poured hot porridge on the tenant’s 1-year old baby, leaving the child with severe burns in the face

A Female teacher of Kamwala Primary School who happens to be a landlord of Mr. George Simwinga of Zambia Compound in Serenje District has poured hot porridge on a one year 3months baby.

This happened at around 18hrs yesterday when she was claiming to be given K50 rentals which Mr. Simwinga was owing for 2 months being February and March respectively.

According to reports obtained by Serenje Radio, the Teacher who is famously known as Bana Paul started throwing things out of the house in the late evening yesterday and later got a hot pot which was burning on the brazier and poured it on the baby who was being held by the father.

Mr. Simwinga pays k25 as rentals per month and says he is saddened that such inhuman behaviour could be shown on him by the landlord over a fifty kwacha.

Mr. Simwinga has since called for local authorities to intervene in the matter so as to see justice prevails. 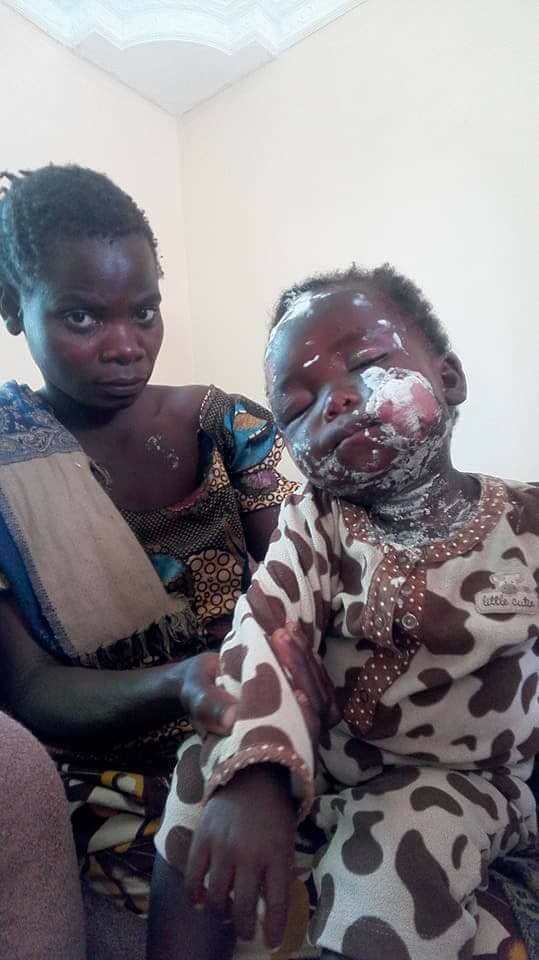 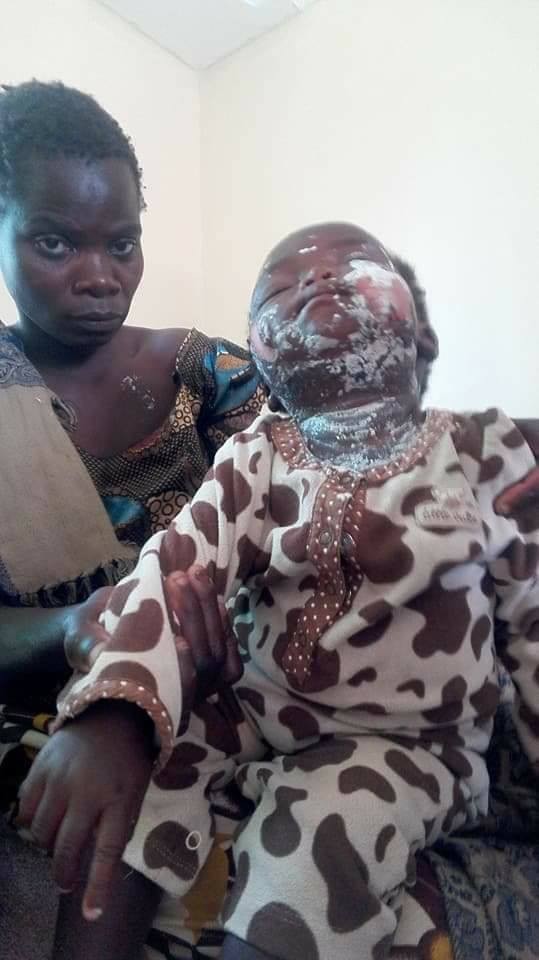