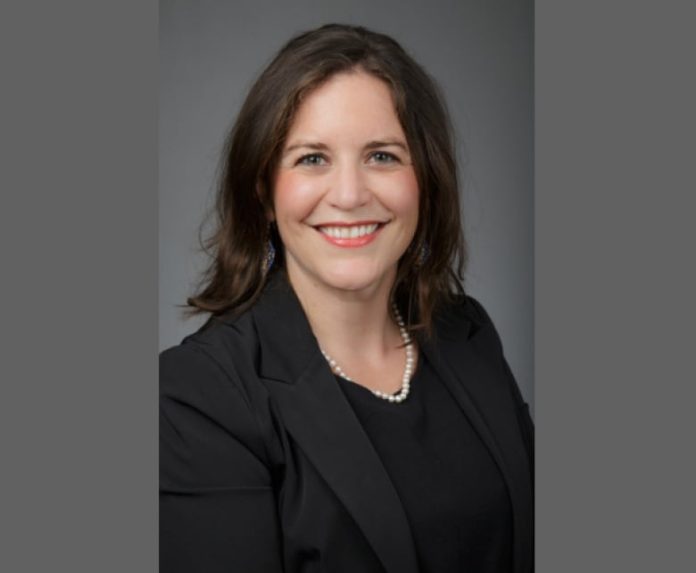 Halifax Regional Police have blocked public access for almost a year to files about the removal of homeless encampments and protesters from Halifax parks last August, behaviour the provincial privacy commissioner condemns in a newly released public review report.

Information and Privacy Commissioner Tricia Ralph wrote in her report it’s “essential to an effective, meaningful and robust access law” that municipalities only exempt limited, specific information from disclosure when responding to requests under freedom of information laws.

“The law does not create whole document carve-outs,” Ralph wrote.

“Rather, the law makes clear that municipalities are only permitted to withhold information exempted from disclosure; everything else must be disclosed.”

After CBC was denied access to certain files by HRP, it appealed to Ralph.

She recommended that all of the information should be disclosed within 45 days, except for the identities of some injured officers. She ruled those would contain personal health information.

Ralph also wrote that she was concerned that the police chose not to provide any submissions to her office during the review process, and believes that it “warrants comment.”

She further recommended the police should implement policies and procedures for engaging with the access to information review process, and that its staff should receive training on those policies.

“A decision to not submit any representations at all during the review process in an effort to meet its statutory burden is concerning,” Ralph wrote.

Hundreds of people converged on Spring Garden Road to try to block the removal. Officers used pepper spray on the crowd. Some protesters and officers were injured, and 24 people were arrested and charged.

The CBC has been trying for 11 months to access police records about what happened. Those efforts have been unsuccessful.

CBC reporters filed six access-to-information requests with Halifax police in the days after the evictions. The requests included:

Halifax police denied all of the requests and refused to disclose any information.

CBC used the appeal process laid out in provincial law and sent the first four of the requests to the office of the information and privacy commissioner.

These types of appeals usually face a backlog of two or three years, but in a rare move Ralph’s office agreed to fast-track the appeals.

After reviewing the files, Ralph concluded the police withheld 17 pages of the use of force policy, 225 pages of multiple use of force reports, a seven-page “after action” report, and 21 pages of incident/injury reports.

In letters to CBC, Halifax police gave a variety of reasons for refusing to release the documents.

The police force wrote it believes the release could harm the effectiveness of the police’s investigative techniques, harm law enforcement, endanger the safety of a police officer, or be an unreasonable invasion of personal privacy.

Public information officer Const. John MacLeod replied that the force will be reviewing Ralph’s report to determine next steps.

“We will not be able to make public comment before having the opportunity to do so,” he wrote.

“However, we would like to say that in making our determination related to release of information, HRP makes its best effort to strike a balance between public and officer safety and privacy considerations while providing information that we can within the applicable FOIPOP rules.”

Use of force reports

Halifax police declined to release what are known as the “after action” and “use of force” reports created after the operation.

Chief Dan Kinsella told the media these reports would be gathered in the briefing where reporters asked him about how officers used pepper spray on the protesters, why some officers were seen without name badges, why some media were told to move back, and why pepper spray was used when a child was nearby.

The reports describe the actions police officers used to respond to or control the crowd’s actions during the protest, and detail the debriefing done by Halifax police afterward.

CBC asked HRP to release injury reports to understand how many officers were injured, how badly, and how the injuries happened. Due to medical privacy CBC asked HRP to exclude identifying information such as names and titles from the request.

Ralph agreed that once the names of injured officers were redacted, the rest of the information could be safely released.

The day after the protest, Kinsella briefed the media and said some officers were “kicked, punched [and] headbutted.” Kinsella also briefed Halifax city councillors behind closed doors and disclosed some information about officer injuries.

Coun. Lisa Blackburn later wrote to her constituents the chief told councillors “several officers were injured by protesters, including one who has a possible broken nose after being head-butted by a protester.” Blackburn confirmed to CBC this information came directly from the police chief.

One of the documents requested by the CBC was HRP’s use of force policy. Police declined to release the policy, replying that it is “under review and being updated.”

“Currently most of HRP policies also include the details of the related operational procedures. In their current form, they cannot be released,” wrote Insp. Greg Robertson, the FOIPOP co-ordinator for Halifax police.

Ralph said in her report that whether a document is being updated is “irrelevant” to the test for releasing information.

In August 2020 the board of police commissioners that oversees Halifax police voted unanimously that some of the force’s policies should be posted online, and specifically named the use of force policy. As of this month, the Halifax police website still does not have any posted policies.

The privacy and information commissioner recommended the release of almost all the information, but she has no power to order the release.

That’s something the Houston government promised to change during the summer 2021 election campaign, which ended the day before the encampments were removed.

Justice Minister Brad Johns said in May that he was “committed” to making the change before the government’s term ends but it is “not realistic” to change it before the end of 2022.