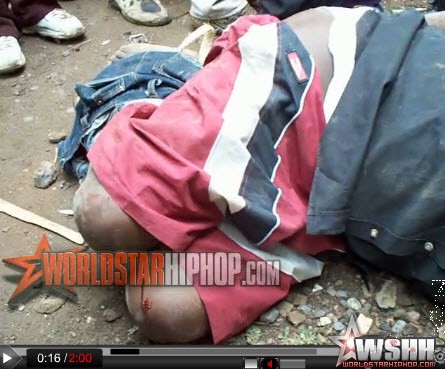 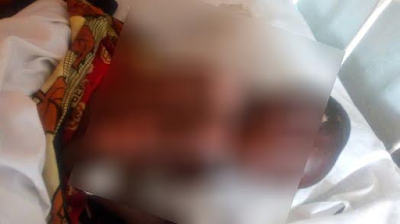 A six-year-old Kenyan boy has been left severe burn injuries after he was allegedly set on fire by his father for stealing Sh10 (N30) to buy doughnut.
The boy who is nursing the burn injuries at Ogembo Nursing Home in Kisii County, told Kenya News Agency that on Monday evening when his father had failed to return home on time from work, he simply picked up 10 shillings from a table in their house and bought doughnut.
According to him, on Tuesday morning, his father woke him up after discovering the missing money.

“When I denied, he poured paraffin on me and lit a matchbox,” the boy said.

Mr. James Nyamweya, a clinician at Ogembo Nursing Home, who confirmed the incident told KNA that the boy sustained 40 per cent burn injuries after he was brought to the hospital by community policing officials. 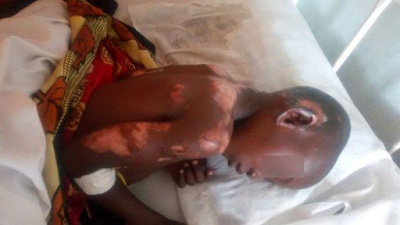 Mang’ere Sub-Location area assistant chief, Mogesa Kunyoria, disclosed that the boy’s mother is a student and only comes home during holidays.
Mr. Kunyoria said the police have launched a manhunt for the boy’s father, who is a primary school teacher in Ogembo town, with a view to arraigning him in court.
Share
Facebook
Twitter
WhatsApp
Pinterest
Linkedin
ReddIt
Email
Print
Tumblr
Telegram
Mix
VK
Digg
LINE
Viber
Naver
Previous articleMercy Johnson Okojie & Juliet Ibrahim are giving us Asoebi Vibes in these Photos
Next articleTaxify driver attempts to woo his passenger’s sister after hearing her voice over the phone