The shady side of LeBron James 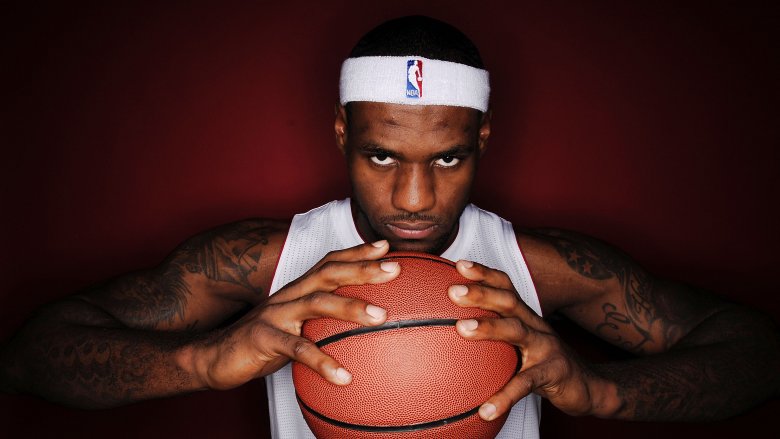 According to Bleacher Report, LeBron James had some self-aggrandizing sentiments ahead of Game 3 of the 2009 Eastern Conference Finals against the Orlando Magic. “If I could clone myself, we’d be all right,” he said. “But I can’t.” Then up 2-0, James’ teammates apparently weren’t motivated by his remarks, as the Magic ripped off four straight wins to take the series and advance to face the Los Angeles Lakers in the Finals. Making matters worse, James refused to shake hands with opposing players as the buzzer sounded on Game 6. Instead, he stormed straight to the locker room, refusing to speak with the media after the game.

Two weeks later, the then-reigning MVP displayed no remorse for his actions. According to ESPN, James made it abundantly clear he was only sorry for not doing the media session after the game and not much else. When a reporter reminded him that players shake hands after a loss, James brushed him off.

We’re not sure what reality James was living in at the moment, but maybe it was the one where he was still bitter about the loss.