Getting a young, paternalistic #colleague to back off 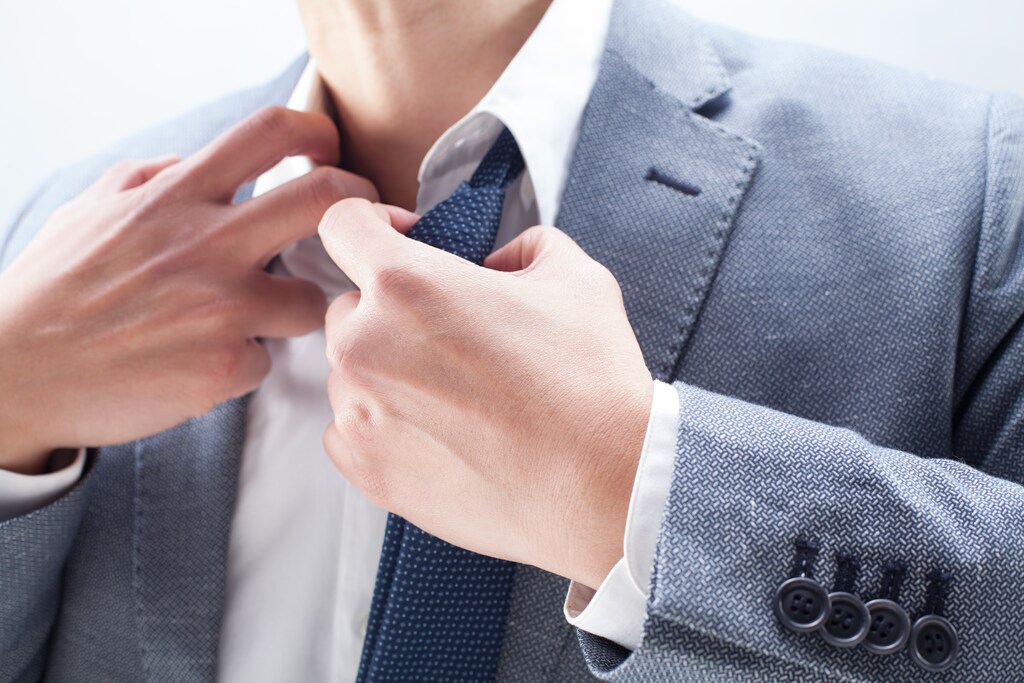 colleague Reader: I started a new position six months ago. Despite being 63, I’m the junior member of the team. The team lead is 35, seems not entirely sure of himself, is paternalistic toward me, and tries very hard to be my friend.

He’s asked me several times, “How old are you?” I explained I don’t disclose my age since I don’t want colleagues to be biased. Next, my colleague asked what my salary is. When I balked, he volunteered his salary! I just said, “That’s more than mine.”

After I was off for a long weekend, I told him I had a relaxing time despite the rain. He followed that up with “Did you have good sex?” I was shocked and said nothing.

While he is the project leader, I don’t report to him, but to our shared manager. I’m completely baffled about what to do. Your thoughts?

Karla: The team lead may be trying to act like your pal, but I wouldn’t describe his behavior as friendly.

His questions could be interpreted as anything from simple nosiness and misguided attempts at banter to coded age bias or harassment intended to make you uncomfortable. Even his question about salary — a legally protected way for workers to uncover pay inequity — seems more like prying to confirm he’s top dog in pay as well as the title.

In any case, your answers and nonanswers to his intrusive questions are fine. You might even start replying, “Why do you ask?” But if he’s not taking the hint and dropping the interrogation, it’s time to stop swatting away individual incidents and sit down with someone who can put an end to it.

Advice: How do I respond to younger colleagues who make snarky comments about my age?

Your shared manager is the first “someone” who comes to mind, as a third party who knows both of you and has a vested interest in helping you get along. Start by letting the manager know that your team leads intrusive, sometimes highly personal questions are making you feel disrespected and uncomfortable, and ask how he suggests you respond. He may authorize you to speak bluntly to the team leader, or he may offer to speak to the team leader himself. You might let him know that if the bizarre questions continue, or if your team lead starts retaliating against you for complaining, your next conversation will have to be with HR.

HR is “someone,” too. You have the right to meet with them in private or invite them to sit in on the conversation with your manager. Involving HR might needlessly escalate a situation that the manager may be able to resolve in one conversation with the team lead. But if you suspect age bias or targeted harassment in your team lead’s queries, HR needs to be made aware of it.

The third “someone” you can talk to is the team leader himself. I’m leery of “clear the air” conversations that involve the unrestrained release of pent-up grievances. But if done with care and respect, they can defuse tense situations. Here’s what that careful, respectful route could look like:

He might admit he’s intimidated trying to tell a more experienced colleague what to do. He might tell you he’s just trying to break the ice with outlandish questions. He might even bring up things you’ve said or done that he interprets as signs you don’t respect him or want to take over his team. None of these explanations justifies his questions, but they might give you an opening to reassure him that you respect his position and that you’ve got his back. I’m not a fan of placating the insecure — but that’s not the same as showing that you come in peace.

Or he might just double down and bombard you with more intrusive questions. He might even confirm he’s uncomfortable working with you because of your age. If he does, document the conversation afterward for your manager and HR.

In any case, talking with the team lead could give you a better understanding of his motives and vulnerabilities and whether they’re something you can work with. And you’ll be giving him the opportunity to take ownership, instead of taking matters out of his hands and over his head.

Also read: Led By Private Equity, #Albertsons To Give Owners $4 Billion Before Merger

Pro tip: Workers older than 40 are protected under the Age Discrimination in Employment Act from adverse employment actions and harassment based on age.