Game of Thrones actors who are gorgeous in real life 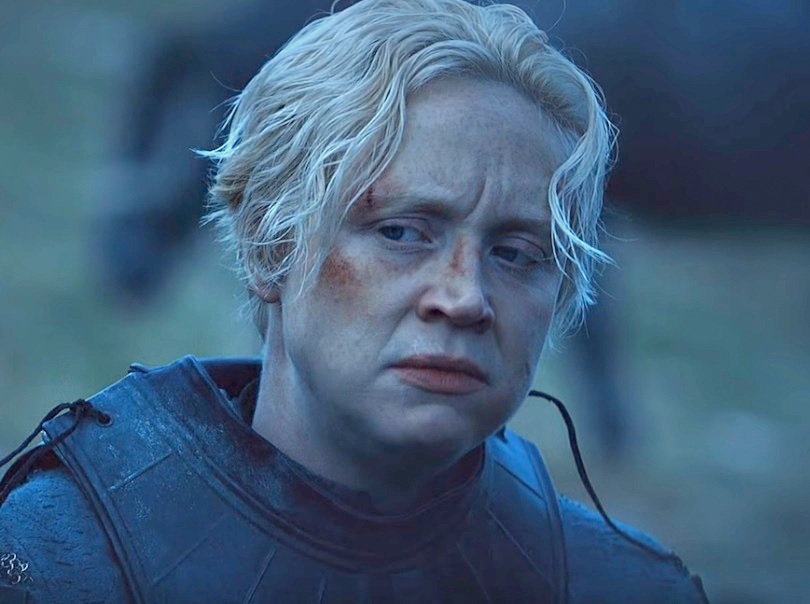 The perpetually grumpy and permanently scarred Sandor Clegane, also known as “The Hound,” has enjoyed quite the character arc since his first appearance on Game of Thrones. Once the personal bodyguard of King Joffrey, The Hound left that position behind to become a fugitive — and Arya Stark’s road trip buddy — and use his fierce fighting skills to defeat the army of the dead.

The Hound’s relationship with Arya on-screen mirrors actors Rory McCann and Maisie Williams’ relationship off-screen. “She’s just such a good actress! Really clever, really bright, she knows everything … she’s a real help to me, because I’m a bit goofy and a bit daft,” he told Rolling Stone in 2014. “I forget where I am in the story and she knows my lines, my story, where we are, what’s going on, the reason we’re there. I get in trouble for pulling faces, and she keeps me in check. The great thing is, I don’t think she realizes how good she is yet — so don’t tell her.”

Every GoT fan knows everyone names their sword, but has The Hound named his? “I don’t name my sword. Only c*nts name their sword,” he told HBO. We expect nothing less from a Clegane.