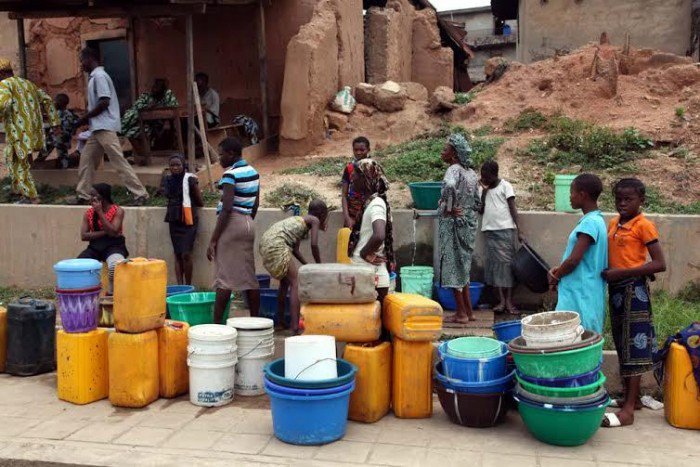 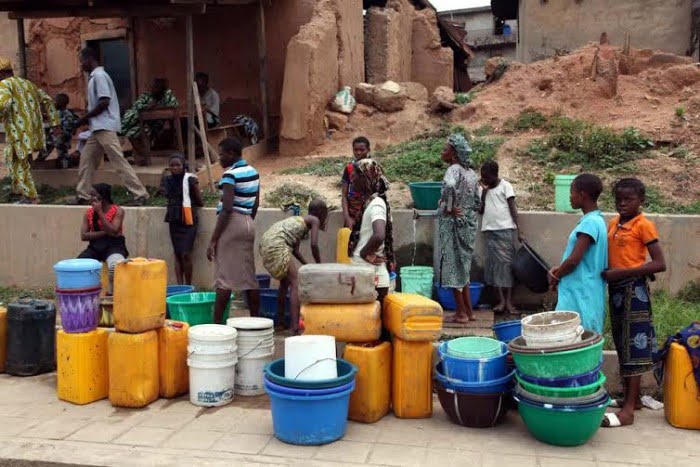 The effect of epileptic power supply in Yobe state has continued to take a toll on the masses, as residents in some parts of Damaturu metropolis and elsewhere around the state are faced with water scarcity.

It was gathered that most of the public boreholes in those areas were connected to the national grid to generate and pump water to the end users, but the recent inconsistency in the power supply is making it difficult to achieve that.

The development has thrown thousands of households into a state of despair.

A resident of Alimarami Ameera, Abdullah said, “there is acute water shortage at Alimarami and some parts of Shagari new extension, a cart of 12 jerry cans of water fetched from commercial boreholes now costs N250 to N300”.

Another resident, who wished to be anonymous, reported, “in my place, Ajari a cart of 12-jerry cans of water is sold at the cost of N300 to N400, the situation is bad”.

Abdullahi Haruna, a resident at Arikime area in Potiskum town, also confirmed to DAILY POST that the community is facing acute water shortage.

“There is water scarcity of water in Arikime community in Potiskum town, Yobe State during this fasting period,” he stated.

Madiya Maina of Nya Nya housing estate, said the price of a cart is between N250 and N300.

For residents, who could not afford the price, they have to walk a distance to source for the water for their domestic purposes.

In a normal situation, the whole cart of water is sold N100 to N150 defending on the location where the hawkers source for the water.

They all called on government to do the needful by putting an end to the water crisis.

The water scarcity, caused by poor electricity supply, is coming at a time when the Yola Electricity Distribution Company (YEDC) claimed the restoration of supply on 121.9 MW from the national grid.