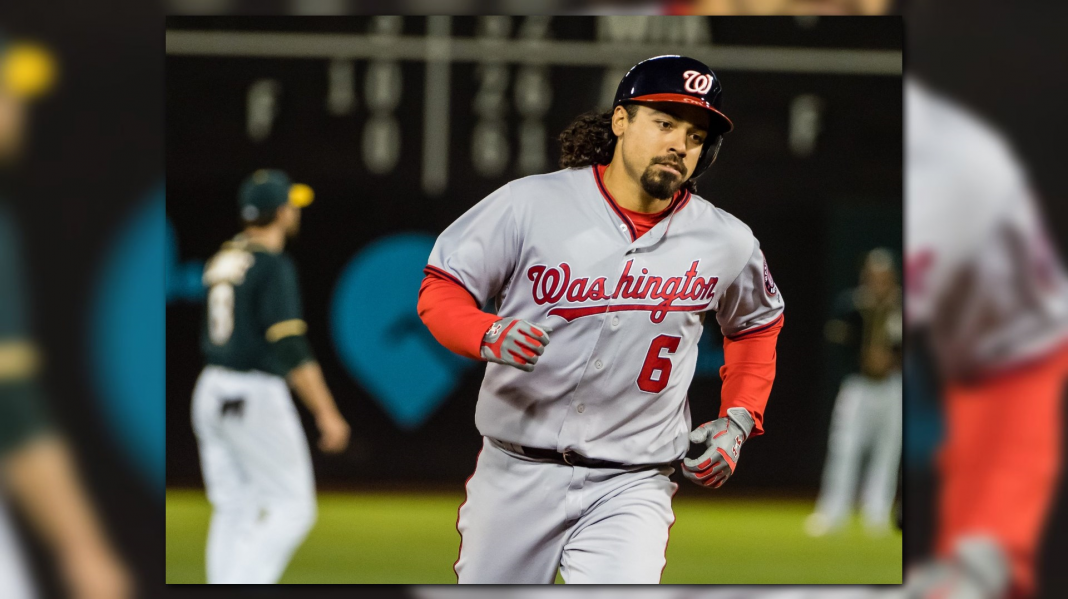 The White Sox may have won today’s uniform game, but the A’s won the only game that counted in the standings.

The A’s nearly jumped out to an early lead in the first inning after the first two batters reached base, but Derek Holland was able to work out of the jam. The Sox then nearly took the lead in the bottom half of the first. After Josh Phegley couldn’t corral a Sonny Gray offering (a sign of things to come), the ball rolled back to the screen. Phegley picked up the ball on the slide and threw a dart to Gray who arrived at home plate just in time to cut down the speedy Alen Hanson.

The euphoria would be short-lived as the White Sox took the lead two innings later on an Adam Engel solo home run. The early innings for the A’s were marked by hard hits and bad luck. I lost track of how many times the A’s made perfect contact, only for the ball to find its way into the back of a White Sox mitt.

Chicago added a second run in the fourth. On the pitch before the run scored, Gray spiked a slider halfway into the left-handed batters box. With Jose Abreu on third, Phelgey somehow got around the ball and made an incredible block, saving a run. It was as athletic a play as you’ll ever see from a catcher. But on the very next pitch, Phegley was unable to catch a ball that wasn’t far from being a strike, and it rolled to the backstop gifting the White Sox their second run.

Sonny was masterful all game long against a lineup that I don’t think is given enough credit. Aside from Engel’s homerun, he didn’t make any mistakes and kept the A’s within striking distance. I still don’t know what to make of his trade value – I have trouble seeing anyone matching the A’s valuation – but suffice it to say he did nothing to hurt his value today. And who knows, with the A’s youth movement and the lack of available starting pitching on the trade market, you likely won’t know that you’ve watched Sonny throw his last pitch in the Green and Gold until the moment he’s traded.

Just when you started to worry that the A’s were looking at being shutout, the offense came alive. Derek Holland pitched quite well for the Sox, going six strong innings and only allowing four hits. Holland began the seventh and gave up a single to Yonder Alonso before being lifted for a reliever.

Bruce Maxwell then grounded out, which was followed by a Matt Olson walk. Rosales reached on a fielder’s choice, putting runners at first and third with two outs, but it looked like the Sox might get out of the inning unscathed. Bob Melvin, who to his credit was very aggressive in pinch-hitting on Sunday afternoon, lifted Brugman for Jed Lowrie, and Lowrie immediately validated Melvin’s faith in him by driving a double into the right field corner. A’s third base coach Steve Scarsone, who was notably less aggressive than Melvin, inexplicably held Rosales at third, and when Rajai Davis struck out in the next at-bat, there was plenty of concern in the forum that the Green and Gold might have blown their only chance.

But the A’s weren’t left losing for long. Franklin Barreto singled to begin the 8th. The next hitter, Ryon Healy, hit a ground ball to third baseman Matt Davidson that should have resulted in a double play, but for once, the A’s were the benefactors of poor defense. Khris Davis then drove Barreto in to tie the game, and Alonso gave the A’s the lead a batter later.

Sean Doolittle pitched a very impressive eighth, and the A’s added two more insurance runs in the ninth in the form of Matt Joyce and Adam Rosales solo homers.

Santiago Casilla came in to earn the save and immediately yielded a homerun to Melky Cabrera. But to Casilla’s credit, he wasn’t phased and proceeded to get the final three outs. It was a solid win all around.

The game flew through the first seven innings but slowed considerably thanks in no small part to the White Sox using six relief pitchers. The A’s are off tomorrow and began another series with the Astros in Houston on Tuesday. The last time we were coming off a sweep and had to face the Astros…well it was this time last week and we proceeded to get swept ourselves. So here’s hoping for a better outcome in the Lone Star State!

While I don’t expect to look back on this series as the turning point in a playoff push, I think we may look back on this someday as the coming out party for Olson, Barreto, Brugman, and Gossett. The future is here, and I, for one, am excited to see it play out over the course of the rest of the season. Enjoy your weekend everyone!