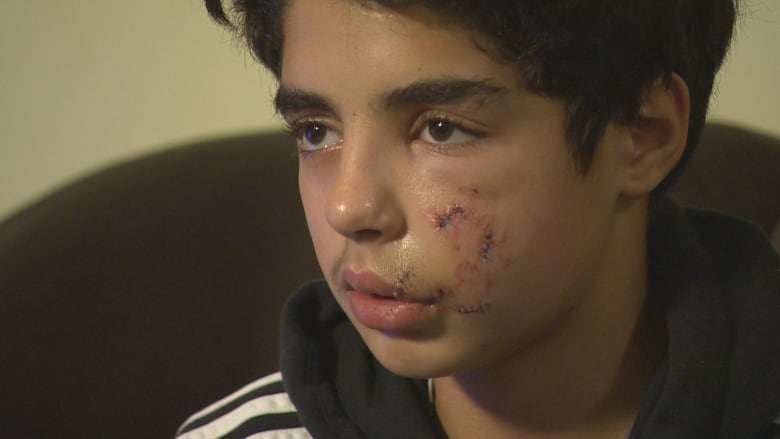 Doug Ford says Ontario’s pit bull ban isn’t going to change right now as he expresses sympathy for a boy bitten by a dog that had drawn the attention of the premier.

The dog was seized by Vaughan Animal Services a month ago on suspicion of being a pit bull and was released back to its owners on the day the province eased regulations related to the ban.

The regulatory change allows seized dogs that look like pit bulls to be released while an investigation into the dog’s breed takes place.

The owner of the dog had said Ford took an interest in the case and indicated a repeal of the pit bull ban was planned.

Late last week, the dog — an American Bully named Dwaeji and also known as Blu — bit a 13-year-old boy and left him with facial injuries that required stitches.

Ford says his thoughts are with the boy who was bitten.

“Nothing is going to change right at this point,” the premier said Wednesday when asked about plans to repeal the pit bull ban.

“Our thoughts are with the family.”

A lawyer for Tommy Chang, who owns the dog, said the incident took place on Friday night, at his client’s martial arts studio.

“He told me you have to overcome your fears and if you don’t, you won’t be a taekwondo national champion,” Muhammad told CBC News.

Both Chang and a lawyer retained by the family declined to comment.