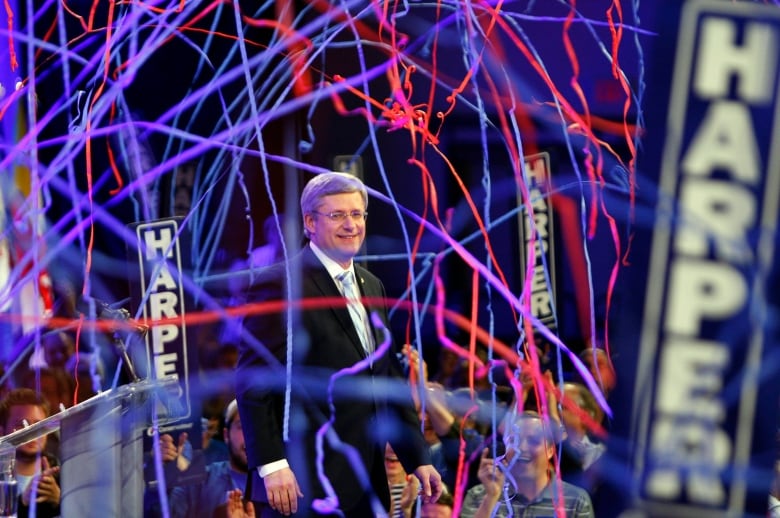 What should Canadians worry about more — the COVID-19 skeptics in the House of Commons or a theoretical governing arrangement that might eventually exist between the Liberals and NDP?

O’Toole used the word “coalition” 19 times during his six-and-a-half minute media statement on Monday, then another seven times on Tuesday as he announced his shadow cabinet — all to refer disparagingly to purported talks between the Liberals and NDP.

Words still have meanings, though, and a “coalition” government is a very specific thing: an arrangement in which two or more parties agree to govern together, typically with multiple parties represented in cabinet. Whatever Liberals and New Democrats have talked about over the past few weeks, it does not seem to have risen to that level.

What has been mused about in the media is something like a “confidence-and-supply” agreement. Under such arrangements, an opposition party agrees to support the government on specific measures under specific conditions, and to not vote to defeat the government for a period of time.

Taking a page from the Harper playbook

The Ontario Liberals and NDP signed such an accord in 1985. British Columbia’s NDP government made a similar deal with the province’s Greens in 2017.

But no such confidence and supply accord exists between the federal Liberals and NDP — not yet, at least. Though there are reports of loose chatter between Liberal and NDP officials, sources in both parties say there is no actual proposal on the table and no negotiations are happening.

Still, O’Toole’s use of the c-word is likely meant to trigger memories of an actual coalition agreement that was signed by the Liberals and NDP in 2008. That coalition threatened to topple Stephen Harper’s government and the Conservatives responded by claiming the arrangement was undemocratic.

The 2008 coalition had glaring weaknesses — notably the fact that the Bloc Quebecois had to be enlisted because the Liberals and NDP did not constitute a majority on their own. Three years later, Harper ran against the idea of a Liberal-NDP-BQ coalition and won a majority government.

O’Toole might be thinking that he can make a similar play now.

O’Toole was adamant that this fall’s election should not have occurred when it did. Now, he is condemning one sort of arrangement that could ensure Parliament continues functioning. That might prompt questions about how exactly he would have Parliament work right now.

Conservatives probably would enjoy the freedom to oppose government legislation without fear of triggering an election. They might also feel free to criticize the idea of Liberal-NDP détente because there isn’t another party in the House of Commons that a future Conservative minority government could or would make any kind of deal with.

But O’Toole likely is happy right now to have something other than his own caucus to talk about.

On Monday — after Conservative MP Marilyn Gladu told an interviewer that COVID-19 was less of a problem than polio — O’Toole was compelled to lament that some of his MPs had caused “confusion” with their recent comments on COVID-19 and vaccination.

On Tuesday, Gladu apologized for spreading “misinformation.” But O’Toole had to answer questions about why another Conservative MP sponsored a petition that touted an unapproved and unproven treatment.

Conservative MP Marilyn Gladu, who is spearheading the initiative, joins Power & Politics to discuss how some Conservatives are forming a team within caucus to tackle what they’re calling civil liberties issues related to vaccination. 11:20

Gladu was notably absent from the “shadow cabinet” that O’Toole announced on Tuesday, as were Leslyn Lewis (who has questioned the safety and efficacy of vaccines) and Mark Strahl (who disagrees with a vaccine mandate for MPs). But it remains to be seen how many Conservative MPs will pledge themselves to Gladu’s “civil liberties caucus” and how many Conservatives won’t be able to take their seats on November 22 because they refuse to be vaccinated.

In quiet moments, O’Toole might wonder whether his job as leader of what is supposed to be a mainstream conservative party would be a lot easier in a system of proportional representation — which typically allows for a greater range of parties and where extreme voices might gravitate to some distinctly far-right option.

Of course, if Canadians did elect MPs through proportional representation, Conservatives would also have to accept the idea of parties working together in some form or another.

Even under Canada’s first-past-the-post system, it may now be rare to see a majority government in Ottawa. And if the age of minority governments is here, parties may well decide that the “day-to-day blackmail bullshit” that has typified minority rule in Canada is a less than ideal way to govern a nation.

That doesn’t mean that all of O’Toole’s concerns about a Liberal-NDP agreement can be dismissed out of hand.

A coalition’s points of vulnerability

The Conservative leader has hardly been restrained in his criticism of the Liberal government before now, but O’Toole spun wild tales on Monday and Tuesday about the economic and fiscal damage that a Liberal-NDP “coalition” would wreak, while warning that NDP support for the Liberals would mean less scrutiny of the government.

Such criticism at least gives Liberals and New Democrats a preview of what they would face if they were to make a formal deal — and claims that the result would be an irresponsible or unaccountable government can’t be taken lightly.

O’Toole’s overheated rhetoric notwithstanding, the first use of a formal governing accord at the federal level — whether it’s now or later — will raise inevitable questions and the parties involved will have to account for their vulnerabilities.

If the Liberals and New Democrats could address those issues, a working arrangement of some kind could ensure a particularly productive two or three years before the next election. Otherwise, the House might simply muddle through as it has in years past, however precariously.

But O’Toole might be eager to see the Liberals and NDP try to put something in writing — if only so that he has something to point to that he can claim is scarier than the opinions coming from his own caucus.