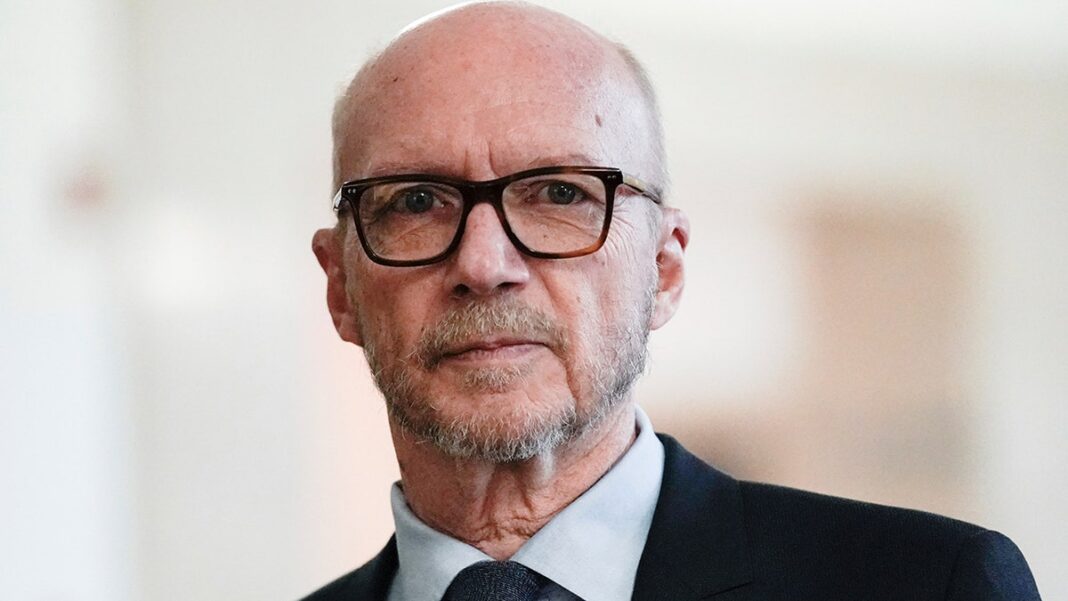 Oscar-winning screenwriter Paul Haggis was ordered on Monday to fork over an additional $2.5 million in damages in a rape lawsuit, bringing the total amount he must pay to $10 million.

He is accused of sexually assaulting Haleigh Breest nearly a decade ago.

Breest’s lawyers lauded the verdict, but Haggis insisted that he was falsely accused and hurt financially by fighting the civil case, and has vowed to appeal.

“I can’t live with lies like this. I will die clearing my name,” he said as he left the court.

Breast said Haggis raped her and forced her to perform oral sex on him in his New York apartment on Jan. 31, 2013. The filmmaker claims the sexual encounter was consensual.

Last week, the jury delivered a verdict in Breest’s favor and awarded her $7.5 million in compensatory damages for suffering. The jury also decided that she was owed punitive damages.

Jurors returned to court on Monday to hear testimony about Haggis’ finances and to determine how much more he would be forced to pay.

Haggis was questioned about his earnings on films such as Oscar best picture winners “Crash” and “Million Dollar Baby,” as well as the James Bond films “Casino Royale” and “Quantum of Solace.”

He explained to jurors the complexities of screenwriting compensation and estimated that he has made as much as $25 million before taxes, agents’ and other representatives’ fees, and asset splits with his two ex-wives.

Haggis has worked in film for more than 40 years.

The filmmaker said he had suffered various financial losses throughout his career, including a poorly insured home being destroyed in the 1994 Northridge earthquake. But, he said, Breest’s lawsuit wiped him out, and his legal bills surpassed $2.6 million.

“I’ve spent all the money I have at my disposal. I’ve gutted my pension plan, I’ve lived on loans, in order to pay for this case in a very naive belief in justice,” he said outside the court.

Breest’s legal questioned the validity of Haggis’ claims regarding his financial situation.

Maazel said after the verdict that the jury “did the right thing.”

Breast said she suffered both professional and psychological harm from the incident at Haggis’ apartment. She had accepted an invitation for a drink at his place after a movie premiere.

She filed a lawsuit for unspecified damages. Haggis was not criminally charged.

In a statement after the initial verdict on Thursday, Breast said she appreciated “the opportunity to seek justice and accountability in court — and that the jury chose to follow the facts — and believed me.” 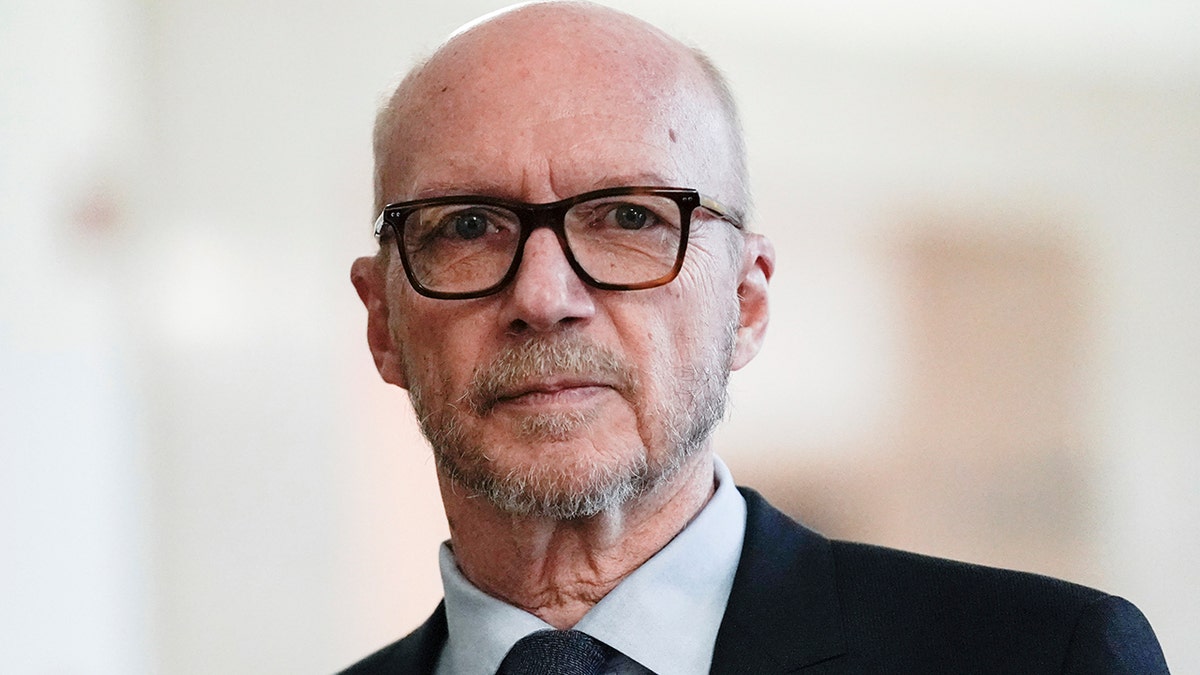