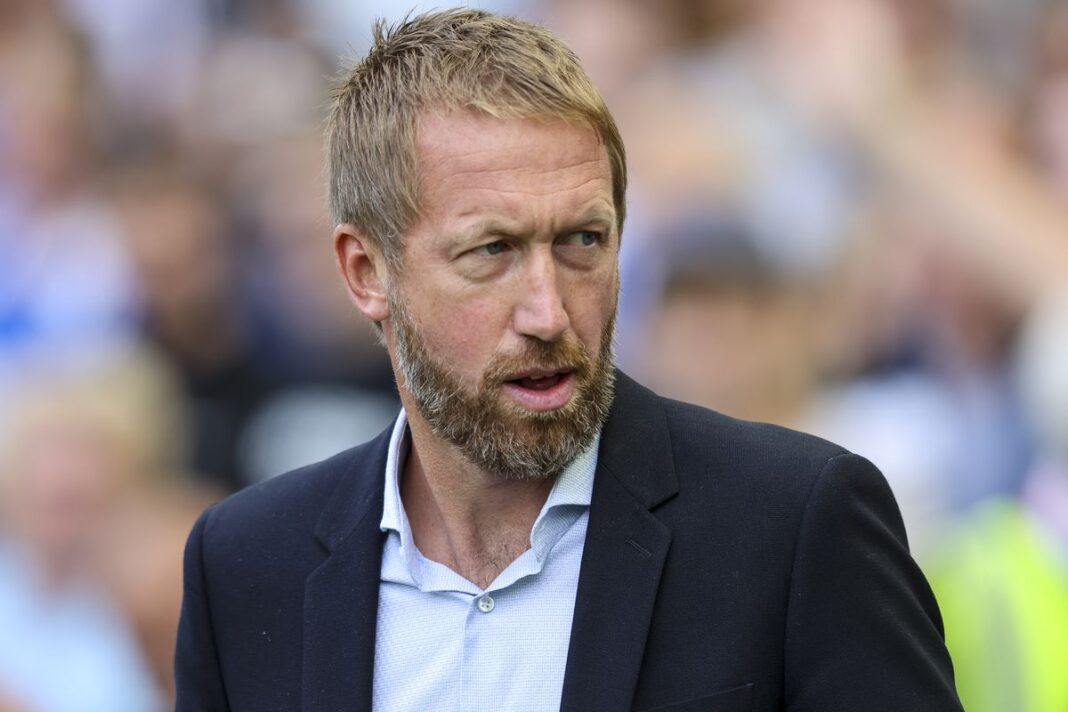 Chelsea manager, Graham Potter, is said to be “unenthused” by the prospect of signing Cristiano Ronaldo from Manchester United.

Ronaldo’s second spell at Old Trafford appears to be over, after his explosive interview with Piers Morgan, in which he slammed manager Erik ten Hag and the club’s hierarchy.

Chelsea’s co-owner, Todd Boehly, had explored the possibility of signing Ronaldo in the summer transfer window, but the manager at the time, Thomas Tuchel, rejected the idea.

It’s understood that Tuchel was concerned about upsetting the dressing room with Ronaldo’s arrival.

According to MailOnline, Boehly could reignite his interest next year and may hold further talks with Jorge Mendes over a potential deal.

But Potter is believed to be as “equally unenthused” as Tuchel at the prospect of having the Portugal captain in his Chelsea squad.