Fiancee denies fondling infamous ‘Shawshank’ escapee, saying she was checking for ‘lump in his groin’ instead 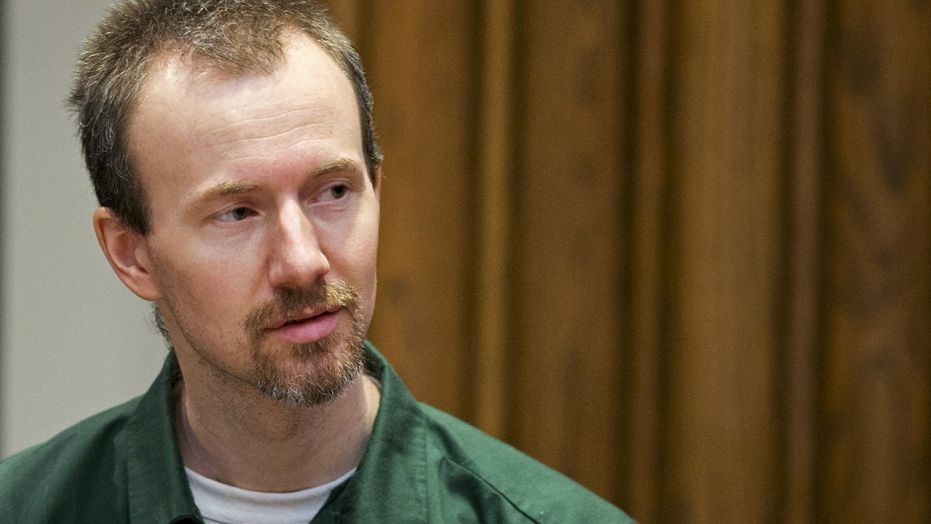 Fiancee denies fondling infamous ‘Shawshank’ escapee, saying she was checking for ‘lump in his groin’ instead

The fiancee of convicted murderer David Sweat, who became famous for his “Shawshank Redemption”-style escape from a prison, has denied engaging in sexual acts with Sweat during a visit, insisting she was simply checking for a “lump in his groin area.”

The fiancee, Frances Malanik, 45, was visiting Sweat on March 8 when a corrections officer noticed the inmate fondling himself. That, sources say, is when she reached through a window of the partition and engaged in the act, according to the New York Post.

She was kicked out and banned from visiting Sweat for 60 days.

However, Malanik told the Post on Friday, that her fiance was “complaining about a lump in his groin area.” So, she explained, she did what any nurse might do — she checked.

“It was just a natural reaction to check on him. I used to be a nurse,” she told the newspaper. “I never thought for a minute they’d think it was sexual in nature.”

Sweat had a very different explanation.

He told the Post that he just had to “really pee.”

“I’d drank about three and a half 20-ounce iced teas. Like any little boy or man would do, I grabbed it like, ‘Man, I really have to pee.’”

Back in 2015, Sweat and fellow inmate Richard Matt escaped the facility using tools given to them by prison worker Joyce Mitchell. It was later learned that Mitchell had a relationship with both Sweat and Matt.

Sweat was serving a life sentence without parole for killing a sheriff’s deputy. Matt was doing a stint of 25 years to life for the 1997 kidnap, torture and hacksaw dismemberment of his former boss. Matt was shot and killed by police three weeks after the pair’s escape.