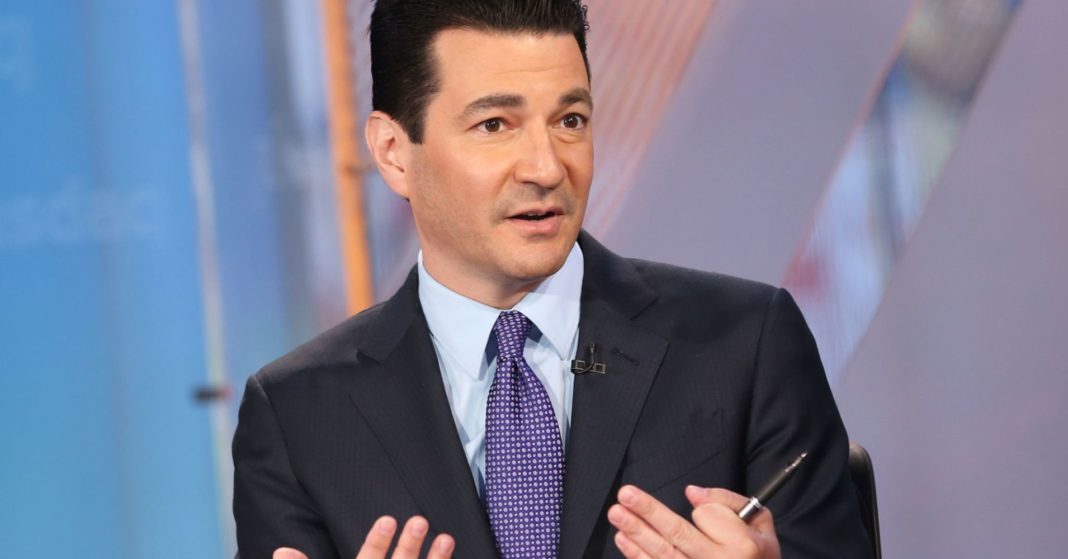 The Food and Drug Administration is overhauling the most common way medical device manufacturers bring their products to market in an attempt to advance new technologies.

Since 1976, manufacturers have been able to pursue an expedited approval process if they could prove new products were substantially equivalent to those that were grandfathered in when Congress established the pathway, known as 510(k).

That means some new products entering the market are comparing themselves to technology that’s decades old. Now, the FDA wants to retire those predicates, or older base products, which sometimes aren’t even on the market anymore, and make it easier for companies to establish new ones, FDA Commissioner Scott Gottlieb and Center for Devices and Radiological Health Director Jeff Shuren said in a statement Monday.

The announcement comes after a consortium of news outlets over the weekend published scathing investigations into medical device failures and how the FDA’s accelerated review process may have missed problems and put consumers at risk. However, the FDA had planned the changes ahead of the news stories, it said.

“What we want to do is constantly push the market toward incorporating better technology and better capabilities by advancing the predicates and always looking forward so the … predicates the device companies are using as the basis of their approvals are constantly incorporating newer and better technology to make the devices better and safer,” FDA Commissioner Gottlieb said Monday in an interview with CNBC’s Becky Quick.

Gottlieb, a Trump appointee, has pushed regulations that are meant to encourage industry to act. This latest one is no different.

In modernizing the 510(k) approval process, the FDA wants to nudge companies to base new products on devices that are no older than 10 years old. The agency is considering publicizing devices and manufacturers whose products are based on even older technology. Early next year, the agency plans to finalize its guidance on establishing an alternative accelerated pathway.

Last year, the FDA cleared 3,173 devices through this system, or 82 percent of the total devices cleared or approved, Gottlieb and Shuren said in their statement. Additionally, nearly 20 percent of products cleared through the 510(k) pathway are based on a predicate device that’s more than 10 years old, they said.