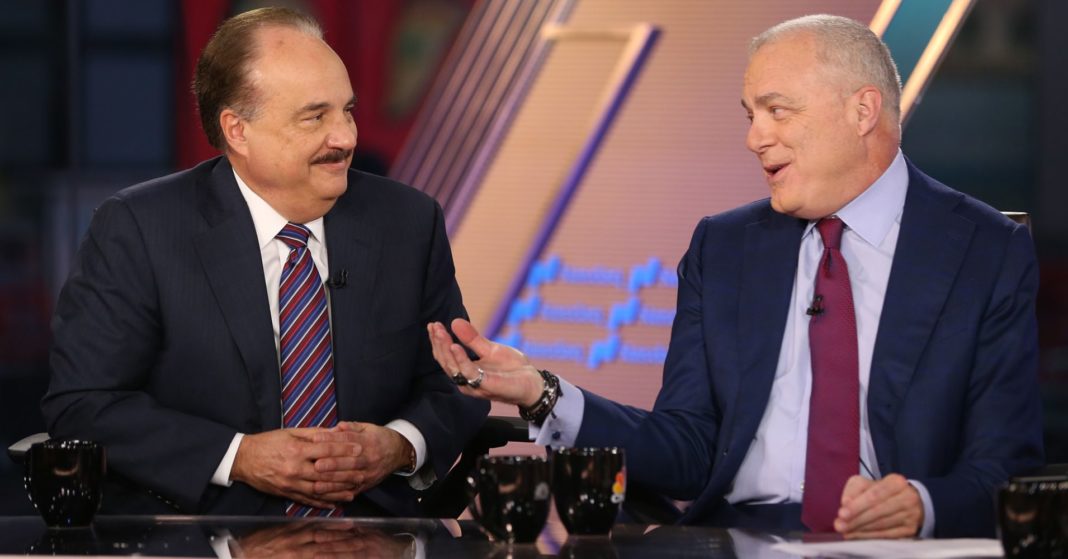 CVS Health and Aetna have received the final state approval they need to complete their roughly $69 billion merger and now expect the deal to close “on or about” Nov. 28, the companies said Monday in regulatory filings.

The companies had been expecting to finalize the merger by Thanksgiving. However, a handful of the 28 states CVS and Aetna needed approval from opposed the combination, saying it would reduce competition and could leave consumers worse off.

CVS and Aetna announced the deal last December. The Department of Justice granted preliminary approval in October on the condition that CVS and Aetna removed overlap between their Medicare Part D plans. Aetna said it would sell its Medicare Part D drug plan business to WellCare Health Plans for an undisclosed amount to ease the concerns.