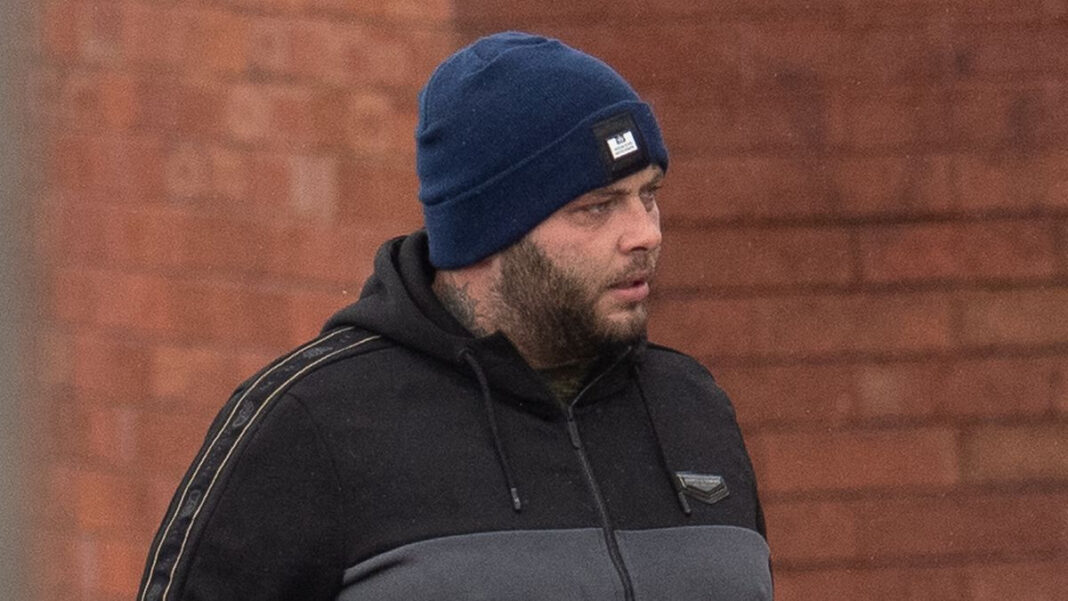 28-year-old Shaun Pattyson who dragged off his child’s headteacher after headbutting him when he and his partner were called to the school to pick up their ‘unruly’ offspring, has been handed a 4-month jail sentence.

Also reaD1st Trailer! Everything To Know About Netflix’s ‘My Unorthodox Life’ Season 2

Pattyson reportedly launched an attack without warning on the headteacher identified as Robert Swindells as other pupils looked on. This occurred shortly after he arrived the school and met them at the gate.

He headbutted Mr Swindells, causing him to fall to the ground, before repeatedly punching him while he laid on the pavement.

After being dragged off by his partner, he told his victim;

“Come down the park and I will finish you off.”

Mr Swindells, who is in charge of the school in Newcastle-under-Lyme, Staffordshire for 11 to 16 year olds, was left with swelling to his right cheek and shoulder pain.

Stoke-On-Trent live reported that Prosecutor Zaine Riaz told North Staffordshire Justice Centre that the pupil had been described as a ‘problem child.

“On May 9 they were disciplined and their phone was confiscated.

“The teacher contacted their parents to collect their child. He still had the confiscated phone.

“The headteacher and the child were outside the school when Pattyson arrived.

“He approached the headteacher.

“The defendant squared up to him placing his forehead against his and without warning he head-butted the headteacher.

“He began to repeatedly punch him and he kicked him.”

Pattyson of Brewster Road, Bucknall, pleaded guilty to common assault. His lawyer, James Hulse, noted that he was candid in his interview and accepted his behavior was ‘out of order’.

He has since been diagnosed with bipolar disorder. Hulse further revealed that the child had been crying down the phone and he lost his temper when he arrived at the school.

“In his words, ‘It does not excuse my behaviour but it does provide some sort of explanation as to why I react in the way I do’.

“He is now taking the right medication.

“A suspended sentence would have some teeth. There has been a noticeable change in the last two weeks. He seems to think before he acts.”

“You pleaded guilty to an offence of common assault on Mr Swindells on May 9.

“There had been problems at the school that morning. You and your partner had been contacted and were told the child was going to have to leave the school, at least for the day.

“Very shortly afterwards, as seen on CCTV, you arrived. Mr Swindells and the child were on the steps.

“There was no verbal engagement.

“You simply walked up to him, caught his attention to turn to you and, in my judgement, in utterly cowardly fashion, you caught him by headbutting him before he could react to your presence, and with such force he went to the ground.

“On the way down you punched him repeatedly and he went down.

“Public servants need to have confidence that when they are victims of crime the court will impose appropriate punishment and in this case the only appropriate sentence is prison for four months.”