Fatal bear attack in Yukon could not have been prevented, investigation finds 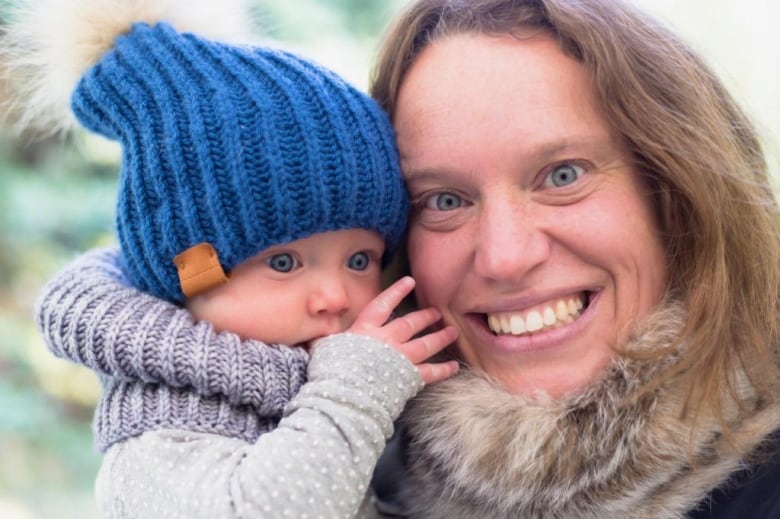 An investigation into last fall’s fatal grizzly bear attack in Yukon has found that there was nothing Valé​rie Théorêt could have done to save herself or her infant daughter.

Officials are calling it a predatory attack by an emaciated male grizzly bear that was desperately looking for food before hibernating.

Thé​orêt, 37, and 10-month-old Adèle Roesholt were mauled to death in November 2018 outside their remote cabin at Einarson Lake, more than 400 kilometres northeast of Whitehorse. They were spending the fall at the cabin with Théorêt’s partner and working their trapline.

Thé​orêt, originally from Quebec, was on maternity leave from her job as a teacher.

Gjermund Roesholt was out checking the trapline on Nov. 26 when the attack happened. He returned to the cabin that day to be confronted by the bear, which he shot dead before finding the bodies of his partner and daughter.

“This was a very difficult case, I think, for all of us involved,” said Yukon’s chief coroner, Heather Jones, at a sombre news conference on Wednesday to present her findings.

“I spent a lot of time with the family through this whole process, and most recently as we prepared for today. This is a very tough moment for the family … I thank them for allowing me into their process, for doing the work we needed to do.” 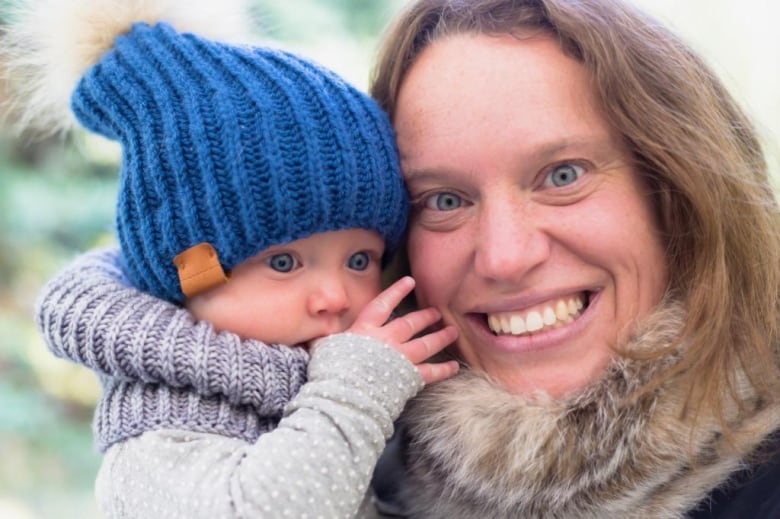 Valé​rie Thé​orêt, 37, with daughter Adèle Roesholt. The two were killed by a grizzly bear in Yukon on Nov. 26, 2018. (Submitted by Émilie Dory)

Jones said the purpose of her investigation was to help people “gain an understanding of what occurred,” and provide some “closure” to the family.

“By acknowledging the last moments of Valé​rie and Adèle, we provide dignity and respect to their passing by not seeing them as statistics,” Jones said.

Gordon Hitchcock, Yukon’s chief conservation officer, described it as a rare predatory attack, a “tragic, chance occurrence” that could not have been prevented by Thé​orêt.

“To say that the victims were in the wrong place at the wrong time sounds trite, but our investigation shows that more than anything else, this was an unfortunate tragedy and that little could have been done to prevent it,” he said.

“The attack appeared sudden. All evidence suggests Valé​rie did not have time to react.”

Hitchcock said the bear was an 18-year-old male grizzly that was emaciated and desperate for food at that late time of year. The 137-kilogram animal would not have had enough body fat to hibernate, he said.

The coroner’s report describes how the bear had followed Gjermund’s Roesholt’s fresh snowmobile track toward the cabin, where Thé​orêt was out for a walk, carrying her baby on her back. 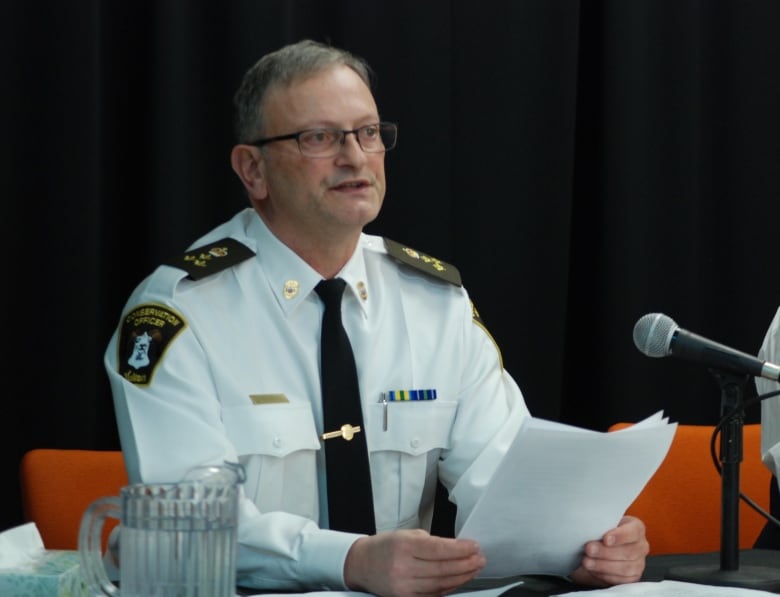 ‘This was an unfortunate tragedy and … little could have been done to prevent it,’ said Gordon Hitchcock, Yukon’s chief conservation officer. (Philippe Morin/CBC)

It’s believed the bear became aware of her approach and quietly hid among some branches near the trail. When Théorêt and her baby approached, the bear attacked.

A post-mortem found that Théorêt’s injuries suggest the bear struck out and bit her, and she died almost immediately along with her daughter. The coroner did not detail the nature of the victims’ injuries.

Hitchcock said the necropsy on the bear showed that it was desperately hungry at the time.

“This bear had started turning to uncommon food sources and was in pain from having previously consumed a porcupine to avoid starving to death,” he said. “Bears do not typically eat porcupines.”

Nor do they typically prey on humans, he said. The attack was extremely unusual.

Hitchcock also said there was no evidence that the family was careless with food or other bear attractants around their cabin.

“The camp was absolutely clean and it was a well-maintained and managed operation,” he said.

The coroner’s report offered few specific recommendations to the Yukon government, beyond warning and educating the public about the risk of bear encounters in Yukon, and how to prevent them.