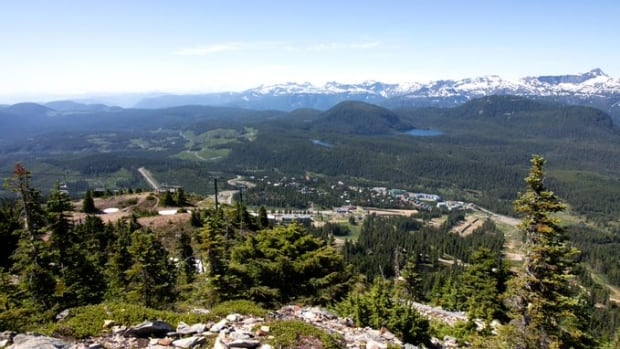 Mount Washington Resort on Vancouver Island says a three-year-old girl has died after she was hit by a dislodged rock at a mini golf course Friday afternoon.

In a written statement, the resort says the rock fell from above and rendered the girl unconscious. Her parents took her to the base lodge, and she was treated by first responders who arrived by ambulance and air ambulance.

Their efforts were unsuccessful.

The resort says the mini golf course has been closed, and it is not releasing any further information out of respect for the family.