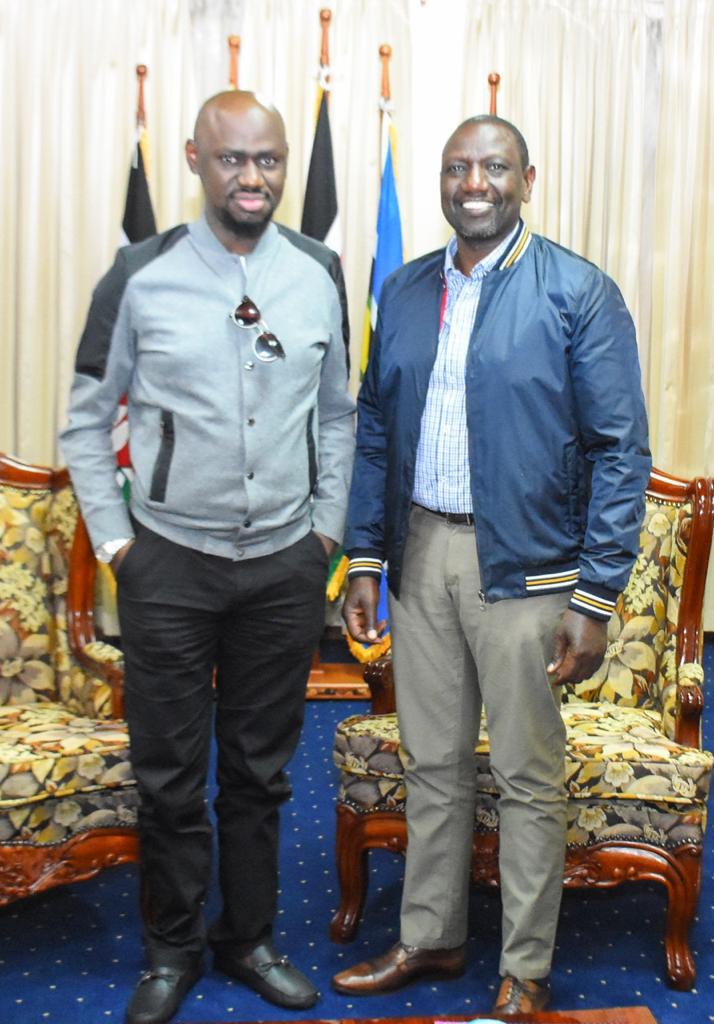 Frank in a statement in Abuja lauded the people of Kenya for their peaceful disposition during the presidential election and for voting for change in the East African country.

He called on them to stand with Ruto who represents a complete break from the established system of political succession in the country which had appeared to be restricted to the offsprings of former leaders who fought for the independence of the country.

Also read: Milo Ventimiglia Is 45! What The ‘This Is Us’ Star Is Doing Next

Frank who is the United Liberation Movement for West Papua (ULMWP) Ambassador to East Africa and the Middle East, also called on the outgoing President of Kenya, Uhuru Kenyatta, to urgently initiate a peace and reconciliation process among the key actors during the election in order to curb the pockets of restiveness in some parts of the country.

He urged him to follow the precedent laid by President Goodluck Jonathan in 2015 by officially congratulating Ruto.

He said: “The people of Kenya have decided that the ‘Hustler-In-Chief-of-Kenya’ should be their next President through the ballot. Therefore, let the will of the people prevail.

“Kenya needs peace to move forward and President Kenyatta has a great role to play in bringing parties in the electoral conflict to the discussion table just like he did during the last election whose results were highly disputed.

“Kenya is a peaceful country therefore, the political actors must eschew any action that can plunge the nation into a needless political crisis following the emergence of Ruto as President.

“The election of Ruto marks a new political dawn for Kenya, therefore, let the votes count.

“On his part, the President-elect must be magnanimous in victory by immediately reaching out to his opponents with assurances of his readiness to work with them in the overall interest of peace and development of the country.

“We equally call on the presidential candidate of the opposition political party, Raila Odinga, to as a matter of necessity call his supporters to order in the interest of peace for the generality of Kenyans.

“Let him approach the appropriate court to challenge the results of the poll if he feels there were irregularities during the electoral process that may have denied him victory.”

Frank also called on the Independent National Electoral Commission (INEC) to borrow a leaf from its Kenyan counterpart that never considered the existing power blocks in the country but courageously declared Ruto as the President-elect after he scored the highest number of votes during the election.