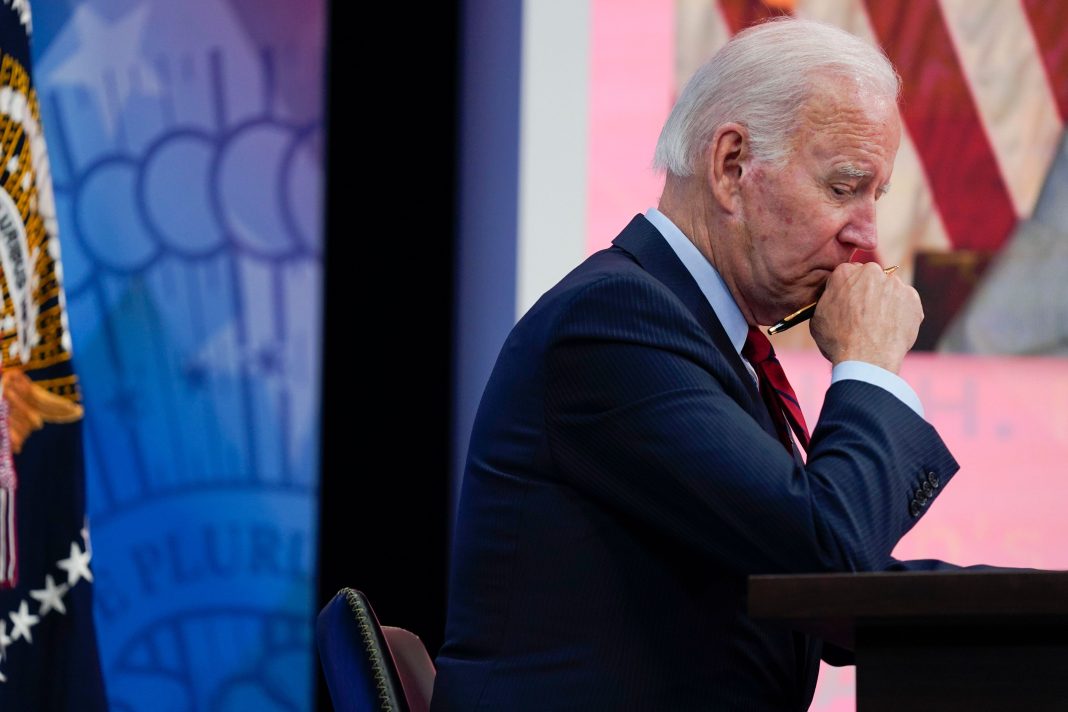 The White House said Biden will use his executive authority to defend reproductive rights within various federal agencies, but stressed Congress had the ultimate power to codify abortion access as federal law.

The order will build on steps the Biden administration has already taken.

Biden plans to direct the Department of Health and Human Services (HHS) to take additional action to protect and expand access to medication abortion, protect access to contraception and ensure patients are able to obtain emergency medical care.

The White House will formalize efforts by the Department of Justice to push back against any state efforts to limit the ability to travel out of state to get an abortion or access abortion medication.

The order will also direct several federal agencies to better protect patient privacy amid concerns that digital information could put some women at risk in states that have already outlawed abortion following the Supreme Court’s decision. The White House said HHS will consider strengthening the federal law restricting release of medical information and issue updated guidance to inform doctors that they are largely not required or allowed to share patient information with law enforcement.

The order, however, is limited, and the White House does not have blanket ability to restore or safeguard Americans’ access to abortion nationwide, Biden said.

Biden has faced fierce calls to protect abortion services, and drawn anger from some Democrats for moving slowly after the Supreme Court’s ruling. Biden has also earned the ire of some politicians amid reports he planned to nominate an anti-abortion lawyer to a lifetime judgeship in Kentucky the day the court’s ruling was handed down.

Although Biden condemned the court’s ruling, he has also stressed that the power to codify Roe v. Wade into law resides with Congress. In recent days, Biden has said he would support Democrats weakening the filibuster to do so ― a notable departure as he has long resisted such calls.

Progressives have called for the White House to do much more to protect abortion rights. Those proposals include calls to build abortion clinics on federal land or military bases ― an idea the White House said was not on the table. Other efforts, including one to expand the Supreme Court, have also failed to gain steam.